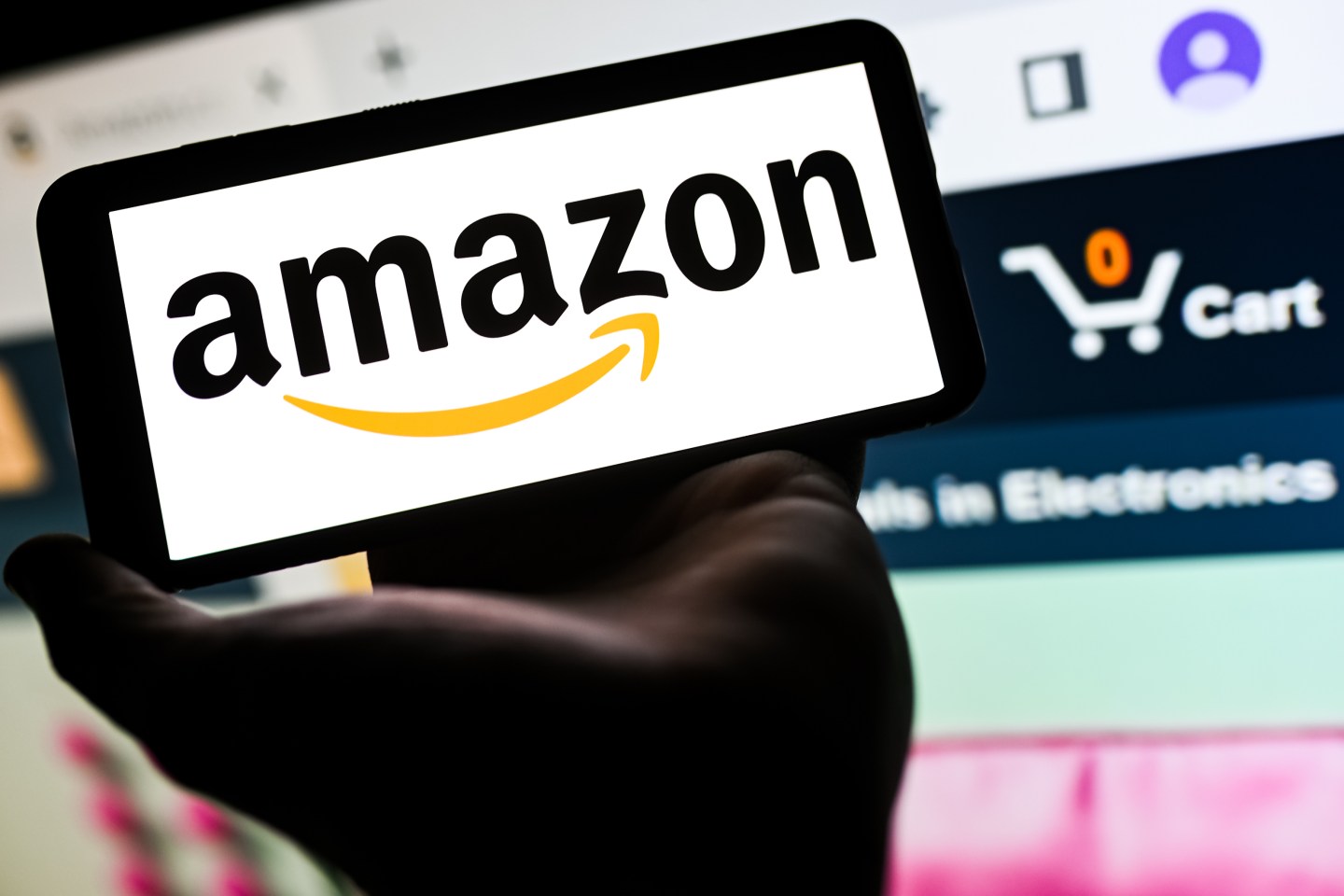 In this photo illustration an Amazon logo seen displayed on a smartphone.
Mateusz Slodkowski—SOPA Images/LightRocket/Getty Images

Amazon.com Inc. has launched a TikTok-style service that will let shoppers buy merchandise from a curated feed of photos and video.

The world’s largest e-commerce company on Thursday said the new feature, called Inspire, will roll out to select US customers in early December and go national in the next few months.

“In just a few taps, customers can discover new products or get inspiration on what to buy, all tailored to their interests, and then shop for those items on Amazon,” said Oliver Messenger, the director of Amazon Shopping.

Amazon, which has long used static product images and descriptions to create a uniform catalog, has been trying to make it easier for shoppers to discover products rather than simply search for specific items. Despite these efforts, most customers don’t linger on the sprawling online marketplace. More than one in four Amazon purchases take three minutes or less.

So-called social commerce has long been popular in China but has been slow to catch on in the US. However, with TikTok making inroads in e-commerce, Amazon, Alphabet Inc.’s Google and Meta Platforms Inc.’s Facebook and Instagram have been adding social shopping features to their services — with mixed success.

Amazon’s new Inspire service, which will appear as a lightbulb-shaped icon on the app, will invite shoppers to select from more than 20 interests, including makeup, pets and gaming, which will then be used to tailor their feeds. Shoppers will be able to purchase merchandise posted by other customers, brands and influencers.

It’s not clear that Inspire will work. Amazon is known for introducing experimental features and quietly abandoning them if they fail to take off.