‘Normalizing antisemitism’ fears grow amid anti-Jewish vitriol from celebrities: ‘These are not fringe outliers’ 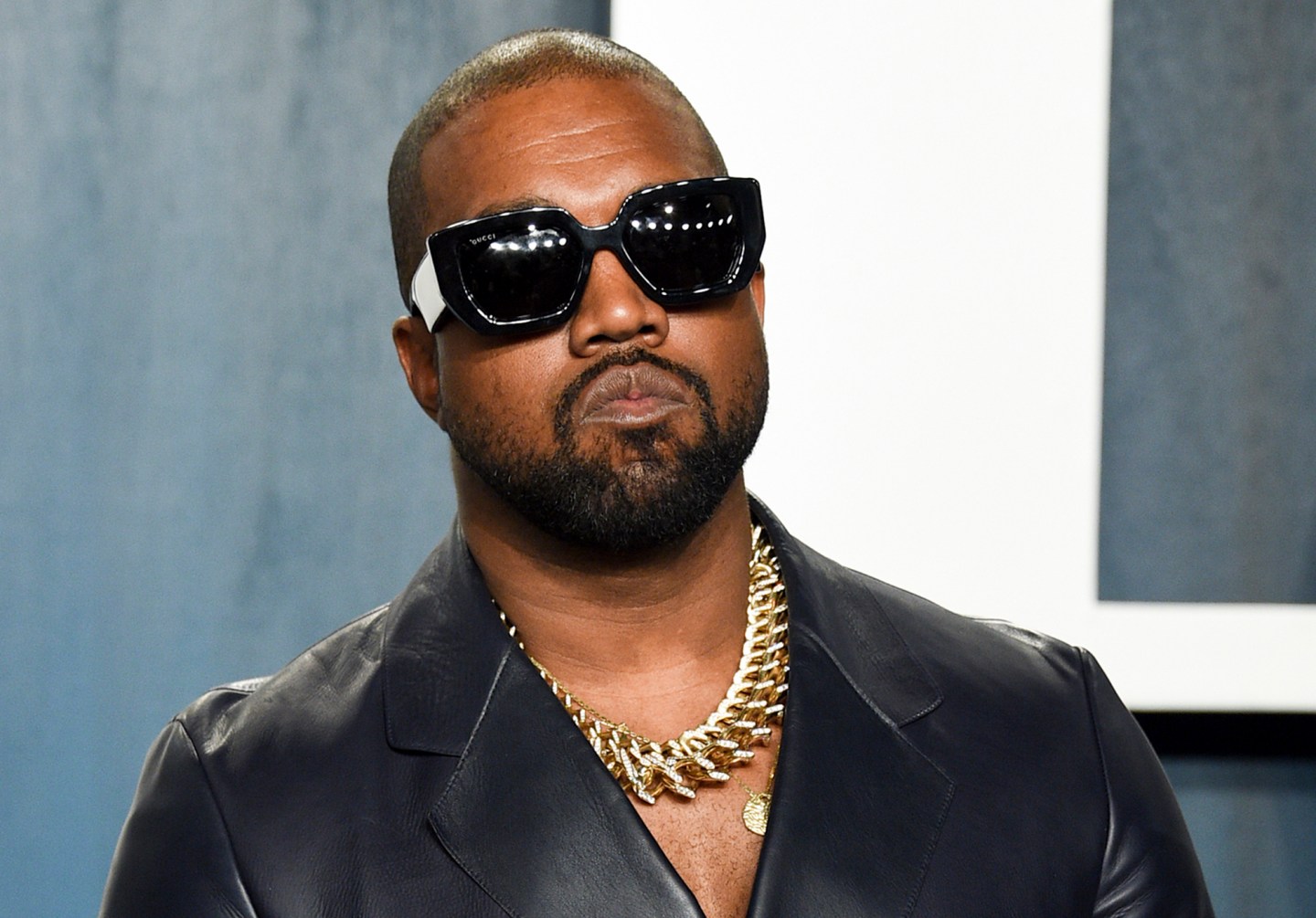 A surge of anti-Jewish vitriol, spread by a world-famous rapper, an NBA star and other prominent people, is stoking fears that public figures are normalizing hate and ramping up the risk of violence in a country already experiencing a sharp increase in antisemitism.

Leaders of the Jewish community in the U.S. and extremism experts have been alarmed to see celebrities with massive followings spew antisemitic tropes in a way that has been taboo for decades. Some said it harkens back to a darker time in America when powerful people routinely spread conspiracy theories about Jews with impunity.

“These are not fringe outliers sending emails from their parents garage or idiots no one has ever heard of. When influential mainstream cultural, political and even sports icons normalize hate speech, everyone needs to be very concerned,” said Miami Beach Mayor Dan Gelber, a leader in South Florida’s Jewish community.

Northwestern University history professor Peter Hayes, who specializes in Nazi Germany and the Holocaust, said normalizing antisemitism is a “real possibility” when there is a “public discussion of things that used to be beneath contempt.”

“I’m very concerned about it,” Hayes said. “It’s one of the many ways in which America has to get a grip and and stop toying with concepts and ideas that are potentially murderous.”

Trump hosted Ye — the rapper formerly known as Kanye West — and Holocaust denier Nick Fuentes for dinner at his Florida home on Nov. 22.

Fuentes was a Boston University student when he attended a white nationalist rally in Charlottesville, Virginia, that erupted in violence in 2017. He became an internet personality who used his platform to spread white supremacist and antisemitic views. Fuentes leads a far-right extremist movement called “America First,” with supporters known as “Groypers.”

On Thursday, Fuentes joined Ye in appearing on the Infowars show hosted by conspiracy theorist Alex Jones. Ye praised Hitler during the interview, ratcheting up the rhetoric that already cost him a lucrative business deal with Adidas.

Jonathan Greenblatt, national director and CEO of the Anti-Defamation League, said it is astonishing and alarming that two of the nation’s leading purveyors of antisemitism were “breaking bread with the erstwhile head of the GOP.”

“I would characterize this as the normalization of antisemitism. It has now become part of the political process in a way we hadn’t seen before,” Greenblatt said. “And that is not unique to Republicans. It is not just a Republican problem. It is a societal problem.”

Most Americans knew it was “beyond the pale” when torch-toting white supremacists marched through the University of Virginia’s campus on the eve of the 2017 rally, said Amy Spitalnick, executive director of Integrity First for America, a group that backed a lawsuit against organizers of the Charlottesville rally.

“What’s even more dangerous than Nazis with torches chanting, ‘Jews will not replace us,’ is when we have political leaders and others espousing those same conspiracy theories in increasingly normalized ways,” she said.

Spitalnick said the virulent hatred that Ye has been spewing can make diluted expressions of antisemitism seem more normal in contrast.

“It’s crucial that we hold Kanye and Irving and these other public figures accountable for their antisemitism. But it means nothing if we’re not also recognizing and holding accountable the ways in which this antisemitism and extremism has seeped into the mainstream of one of our major political parties and become commonplace in our political discourse,” she said.

Trump’s critics and even some of his allies condemned the former president for hosting Fuentes at Mar-a-Lago. Trump claimed that he knew nothing about Fuentes before the dinner and defended his decision to host Ye at his club.

Twitter suspended Ye’s account this week after he tweeted a picture of a swastika merged with the Star of David. Musk tweeted that Ye had violated a rule against inciting violence.

Musk announced last week that his “amnesty” plan applied to accounts that haven’t “broken the law or engaged in egregious spam.” Online safety experts predict that the move will lead to a rise in harassment and hate speech.

Groups that monitor Twitter for racist and antisemitic content say toxic speech already has been on the rise in the month since Musk took over the platform and fired thousands of employees. Content moderators were among those who lost their jobs.

Watchdogs also have rebuked Musk for some of his own tweets, including posting a meme featuring Pepe the Frog, a cartoon character that was hijacked by far-right extremists.

In April, the Anti-Defamation League announced that its annual tally of antisemitic incidents reached a record high last year. The organization counted 2,717 incidents of assault, harassment and vandalism in 2021, a 34% increase over the previous year and the highest number since the ADL began tracking the events in 1979.

Generations ago, famous Americans including Henry Ford and Charles Lindbergh unapologetically expressed antisemitic sentiments in a way that would have shocked Americans in more recent decades. Now, the internet and social media make it easy for world-famous celebrities to normalize anti-Jewish hate.

For somebody of Ye’s status to praise Nazis and Hitler is “escalating from ugliness to a kind of incitement,” Greenblatt said. He noted that Jewish institutions already have to beef up security to protect against attacks such as the one in which a gunman killed 11 people at the Tree of Life synagogue in Pittsburgh in 2018.

“Our community still has to brace for the consequences of those ideas going mainstream,” Greenblatt said.

—Freida Frisaro in Fort Lauderdale, Florida, contributed to this report