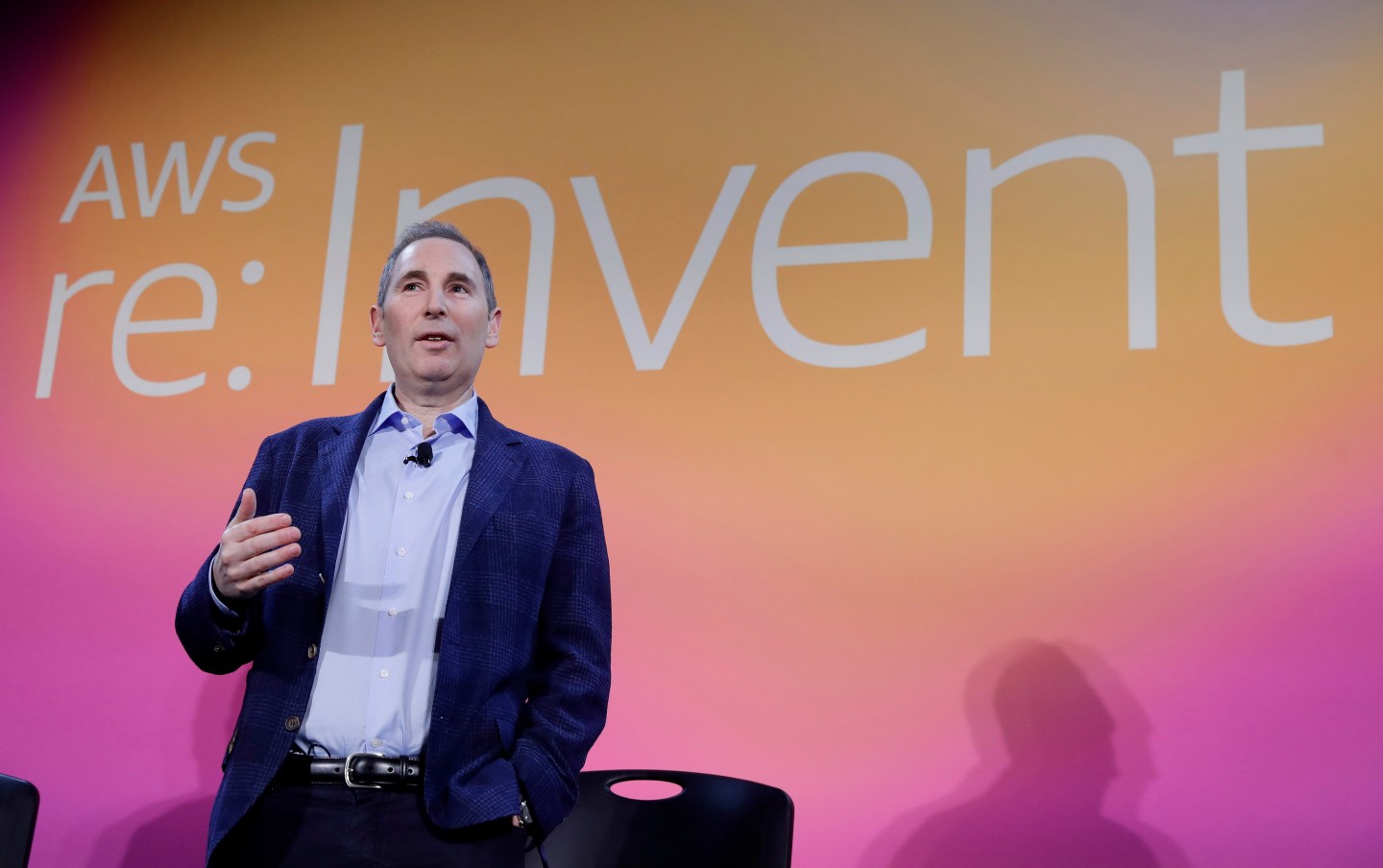 Amazon CEO Jassy said that the company does not have plans to stop selling the antisemitic film that gained notoriety recently after Brooklyn Nets guard Kyrie Irving tweeted out an Amazon link to it.
Isaac Brekken—AP Images for NFL

Amazon CEO Andy Jassy said Wednesday the company does not have plans to stop selling the antisemitic film that gained notoriety recently after Brooklyn Nets guard Kyrie Irving tweeted out an Amazon link to it.

Pressure has been mounting on Amazon to discontinue sale of the film, called “Hebrews to Negroes: Wake Up Black America,” since Irving shared the link to the documentary with his millions of Twitter followers in October. The synopsis on Amazon says the film “uncovers the true identity of the Children of Israel.”

At The New York Times’ DealBook Summit in New York City, Jassy said it is difficult for the company to determine what content crosses the line to where Amazon doesn’t make it available to customers.

“As a retailer of content to hundreds of millions of customers with a lot of different viewpoints, we have to allow access to those viewpoints, even if they are objectionable — objectionable and they differ from our particular viewpoints,” the Times quoted Jassy as saying.

He said making decisions about what content to take down is “more straight forward” in some cases, such as when it “actively incites or promotes violence, or teaches people to do things like pedophilia.”

Dozens of celebrities, public figures as well as Jewish organizations and the Nets have called on the company to take down the film or add a disclaimer offering an explanation as to why the documentary and related book are problematic.

Amazon told the newspaper earlier this month that it would look into adding a disclaimer on the documentary’s main page. But that hasn’t happened.

The Seattle-based company did not reply to request for comment sent by The Associated Press earlier this month on whether it would add a disclaimer or not. Jassy, who is Jewish, said Wednesday that Amazon has employees that flag content, but scaling that more broadly could be challenging.

“The reality is that we have very expansive customer reviews,” he said. “For books with a lot of attention — especially public attention — customers do a good job monitoring other people.”

Irving was suspended by the Nets on Nov. 3 after he refused to issue the apology that NBA Commissioner Adam Silver sought for posting the link the the film. He returned after issuing an apology more than two weeks later. He missed eight games.