Kim Kardashian will get $200,000 a month in child support from Ye as the couple settle their divorce 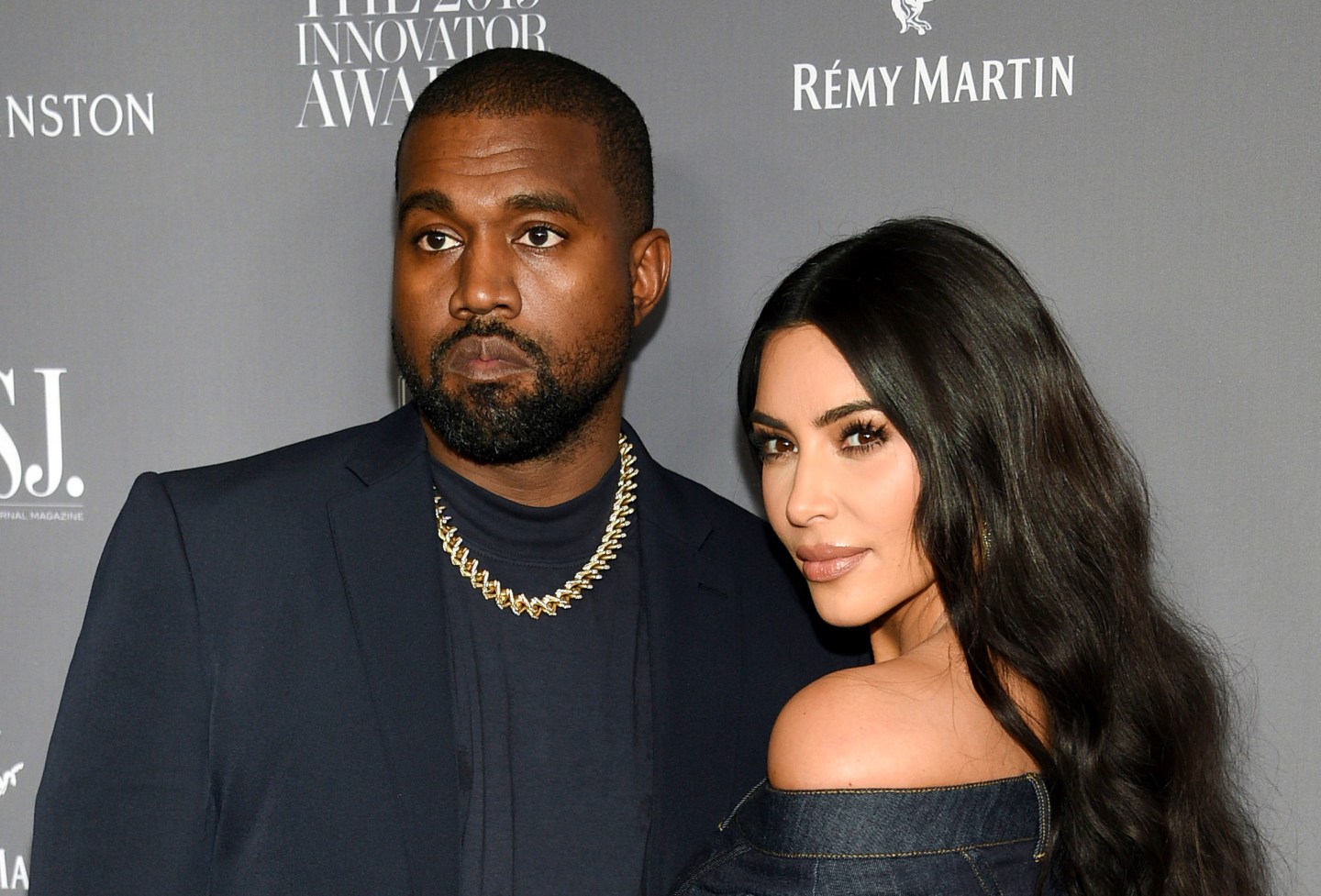 Kim Kardashian and Ye have reached a settlement in their divorce, averting a trial that had been set for next month, court documents filed Tuesday showed.

The former couple and their attorneys filed documents asking for a judge’s approval of terms they have agreed on, including $200,000 per month child support payments from Ye, formerly known as Kanye West, to Kardashian.

The two will have joint custody, and neither will pay the other spousal support, according to the documents filed in Los Angeles Superior Court.

The judge declared the two legally single at Kardashian’s request in March, ending their eight-year marriage, but issues of property and custody remained that were to be worked out in a trial starting Dec. 14.

The two have four children whose ages range from 3 to 9 years old.

Kardashian and Ye will equally split the expenses for the kids’ private security and private school, including college, according to the settlement proposal.

They will also each pay their own debts the settlement said. The two had a pre-nuptial agreement and kept their property largely separate.

The couple began dating in 2012 and had their first child in 2013. West proposed later that year using the giant screen at the empty waterfront ballpark of the San Francisco Giants, and the two married May 24, 2014, in a ceremony at a Renaissance fortress in Florence, Italy.

The two appeared to be headed for a cordial split with agreed-upon terms when Kardashian first filed for divorce in February of 2021. Neither discussed the split publicly until early this year, when Ye started lashing out on social media against Kardashian, her family, and then-boyfriend Pete Davidson. Among his complaints were that he was not being allowed to make major parenting decisions and was been excluded from birthday parties and other events for their children.

Ye, who has fired two lawyers since the divorce filing, also raised several technical issues and demands, including seeking the right to question any new husband of Kardashian’s under oath, which Judge Steve Cochran promptly rejected.

His latest lawyer, Nicholas Salick, did not immediately reply to a request for comment on the settlement.

It was the third marriage for Kardashian, the reality TV superstar, businesswoman and influencer, and the first marriage for the rap and fashion mogul Ye. Theirs was one of the most closely followed celebrity unions in recent decades.