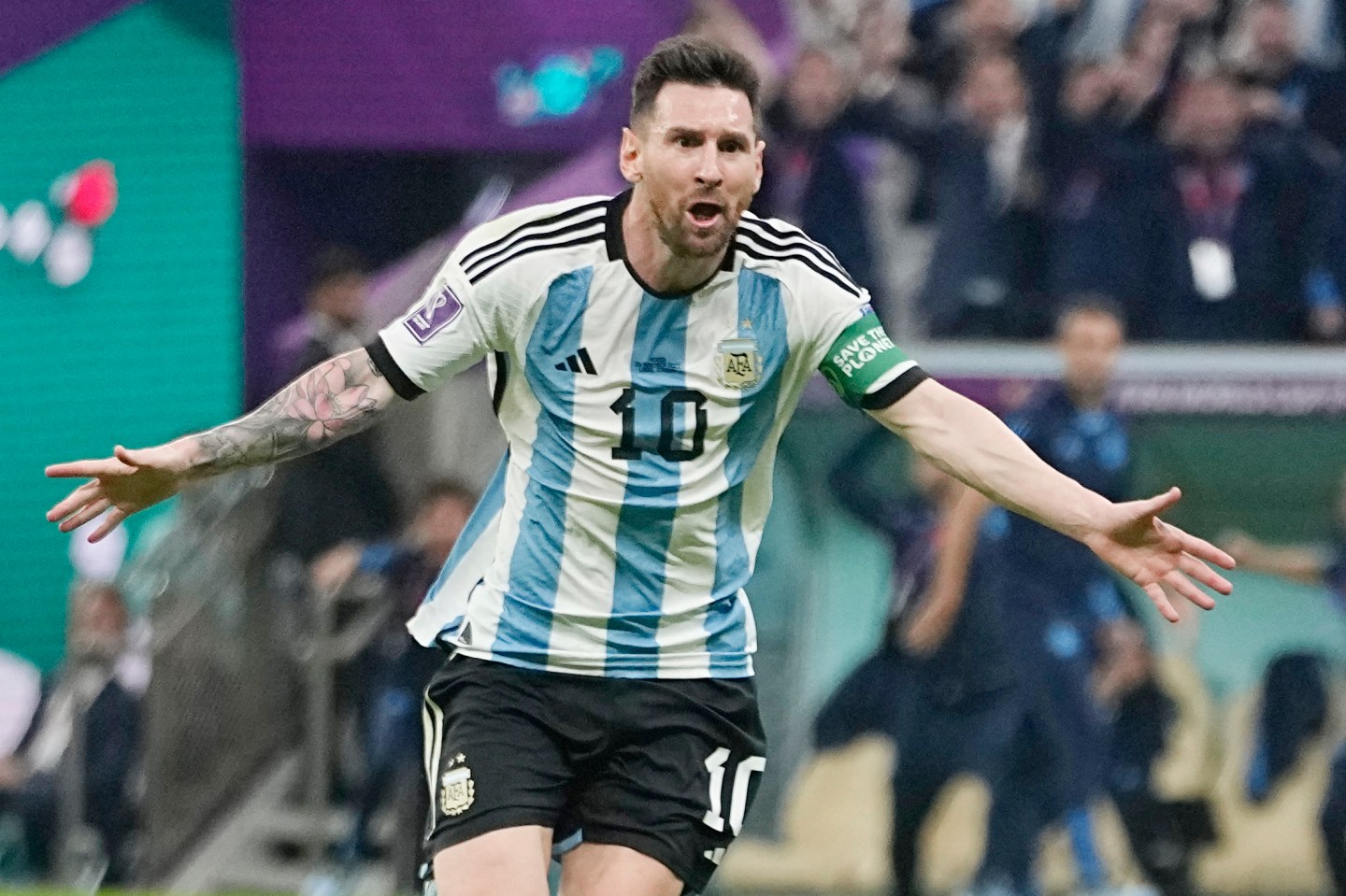 Argentina’s 2-0 win over Mexico was the most-watched Spanish-language World Cup group stage broadcast in U.S. history, drawing 8.9 million viewers on Telemundo television and the streaming services of Telemundo and Peacock.

The game, which started at 2 p.m. EST Saturday, topped the previous group stage mark of 5.7 million set in Brazil’s 2-0 win over Serbia, a 2 p.m. EST kickoff on Nov. 24. The overall U.S. Spanish-language record is 9.2 million on television for the Netherlands’ 2-1 win over Mexico in a round of 16 game on June 29, 2014, a Sunday match that kicked off at noon EDT.

The Argentina-Mexico match set a record with 2.08 million viewers of the streams on Telemundo and Peacock, topping the 1.35 million for Mexico’s 0-0 draw against Poland on Tuesday, the networks said.

Telemundo and Peacock are part of NBCUniversal, which is owned by Comcast Corp.