If you have hemophilia, you can now get a one-time gene therapy for $3.5 million 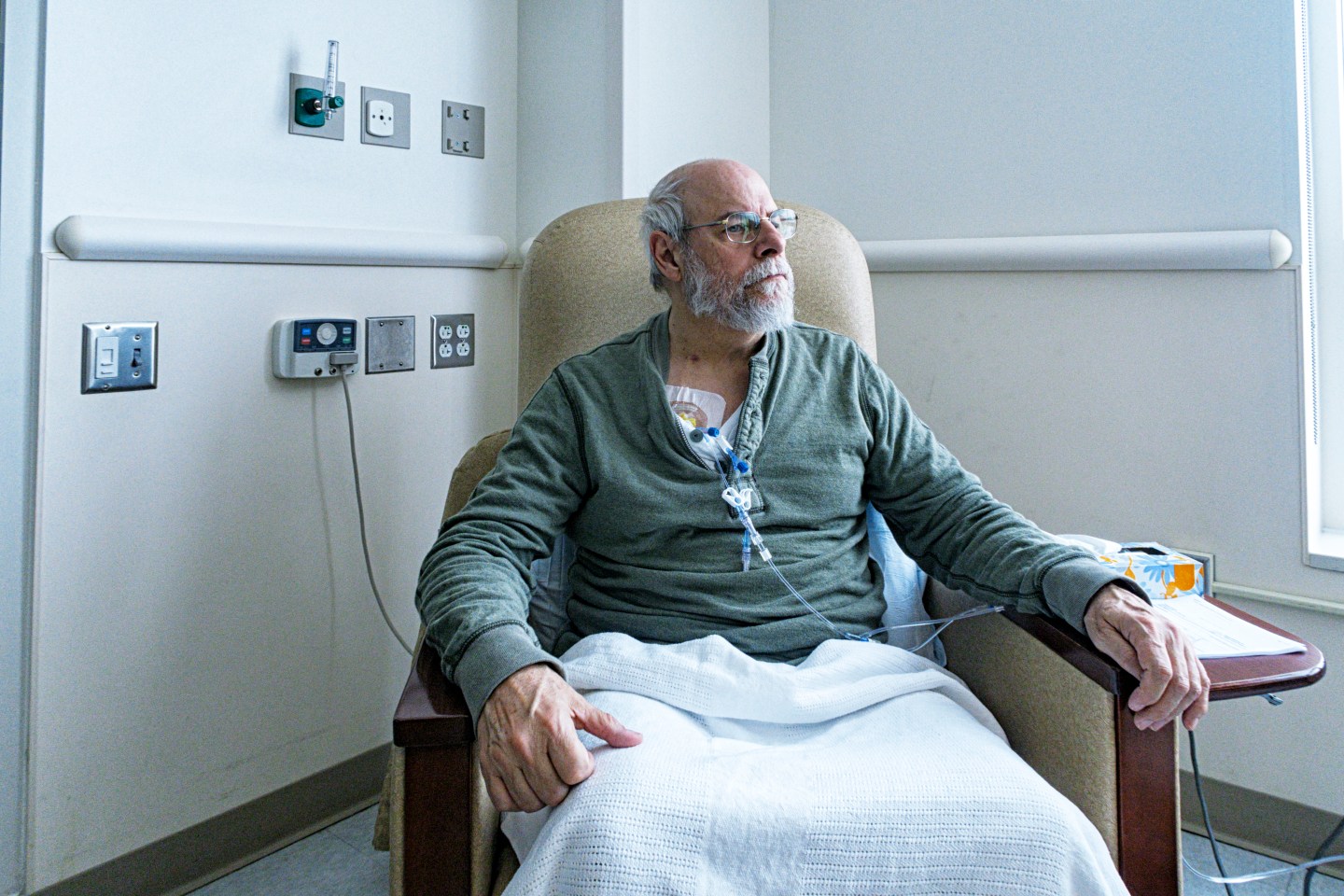 U.S. health regulators on Tuesday approved the first gene therapy for hemophilia, a $3.5 million one-time treatment for the blood-clotting disorder.

The Food and Drug Administration cleared Hemgenix, an IV treatment for adults with hemophilia B, the less common form of the genetic disorder which primarily affects men. Currently, patients receive frequent, expensive IVs of a protein that helps blood clot and prevent bleeding.

Drugmaker CSL Behring announced the $3.5 million price tag shortly after the FDA approval, saying its drug would ultimately reduce health care costs because patients would have fewer bleeding incidents and need fewer clotting treatments. The price appeared to exceed that of several other gene therapies priced upwards of $2 million.

Like most medicines in the U.S., most of the cost of the new treatment will be paid by insurers — not patients — including private plans and government programs.

After decades of research, gene therapies have begun reshaping the treatment of cancers and rare inheritable diseases with medicines that can modify or correct mutations embedded in people’s genetic code. Hemgenix is the first such treatment for hemophilia and several other drugmakers are working on gene therapies for the more common form of the disorder, hemophilia A..

“Today’s approval provides a new treatment option for patients with hemophilia B and represents important progress in the development of innovative therapies,” said the FDA’s Dr. Peter Marks.

The agency did not specify how long the treatment works. But CSL Behring said patients should benefit— in terms of reduced bleeding and increased clotting — for years.

Hemophilia almost always strikes males and is caused by mutations in the gene for a protein needed for blood clotting. Small cuts or bruises can be life-threatening, and many people need treatments once or more a week to prevent serious bleeding. Left untreated, the condition can cause bleeding that seeps into joints and internal organs, including the brain.

Hemgenix delivers a working gene for the clotting protein to the liver, where it is made.

Hemophilia B affects about 1 in 40,000 people and accounts for roughly 15% of those with the disease, according to the FDA.

The FDA said it granted approval based on two small studies, including one that showed those taking the drug had increased levels of the clotting protein, reduced need for standard treatment and a 54% drop in bleeding problems.

Earlier this year, European regulators approved a similar gene therapy for hemophilia A. That drug, from drugmaker BioMarin, is still under review at the FDA.