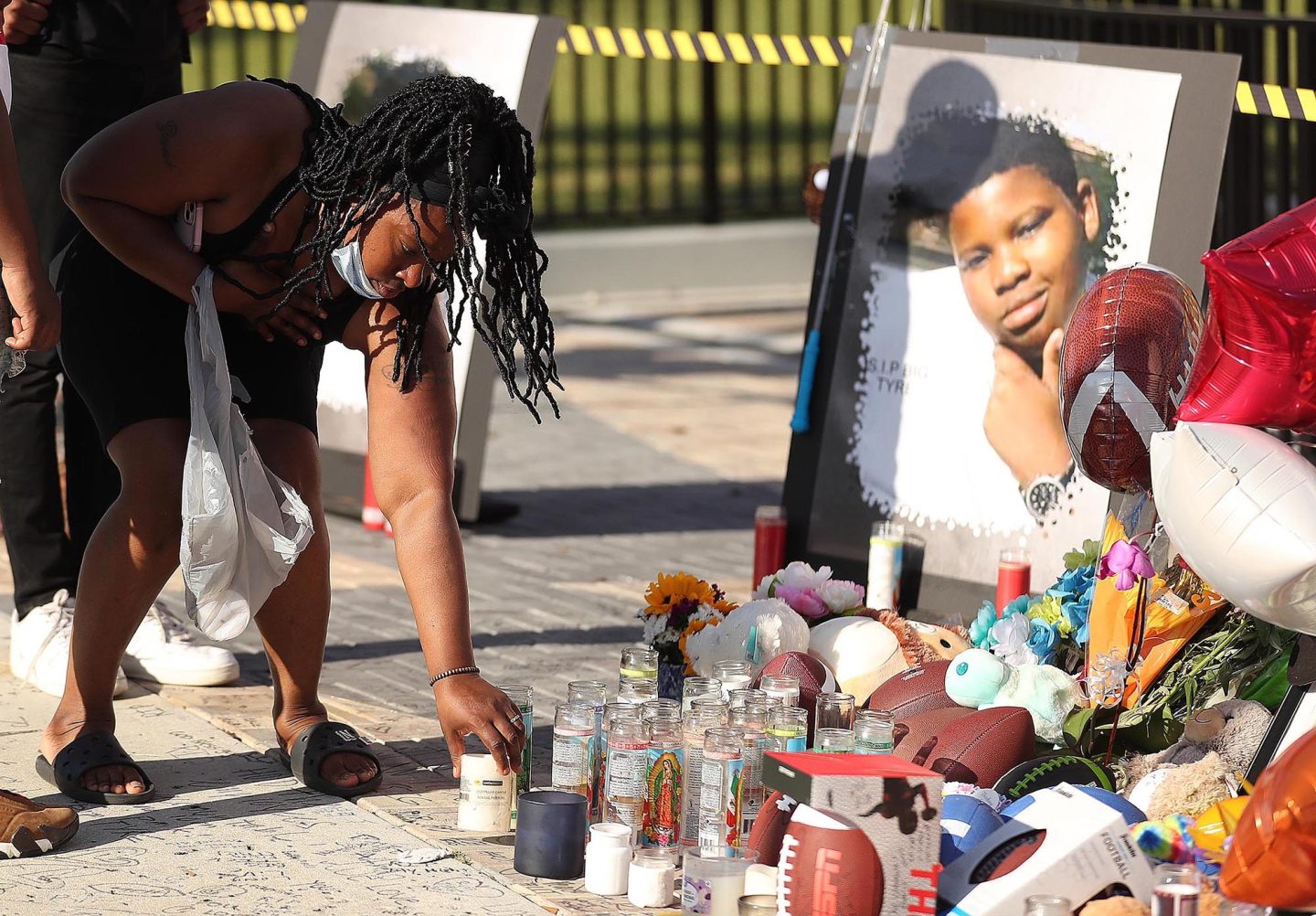 The operator of an Orlando amusement park ride from which a Missouri teenager fell to his death should pay a $250,000 fine and can never hold a ride permit in Florida again, state officials said Tuesday.

Fourteen-year-old Tyre Sampson fell to his death from the 400-foot (122-meter) drop tower ride operated by Orlando Slingshot in March.

“What we can do is make sure our laws don’t allow this to happen to anyone else,“ said Nikki Fried, the state commissioner of agriculture and consumer services.

An autopsy showed that Tyre, a football player and honor roll student from the St. Louis area, suffered numerous broken bones and internal injuries in the fall, and his death by blunt force trauma was ruled an accident. It showed Tyre weighed 383 pounds (173 kilograms), well above the ride manual’s weight limit of 287 pounds (130 kilograms).

The ride, on Orlando’s tourist-friendly International Drive, is being dismantled.

Requirements are being put in place that will ensure Florida amusement rides are safe going forward, and the department’s investigation will be turned over to the Orange County Sheriff’s Office to consider criminal charges, she said.

“A young boy’s loss of his life is not going to go in vain,” Fried said.

A spokesman for the company said two employees were suspended after Tyre’s death and that outside firms were brought in to improve safety, training and maintenance issues.

A report by outside engineers found sensors on the ride had been adjusted manually to double the size of the opening for restraints on two seats, resulting in the teen not being properly secured.

Tyre’s family is suing the owner, manufacturer and landlord of the ride, claiming negligence and failure to provide a safe amusement ride.