U.S. finally takes action on Dominican sugar over claims of forced labor: ‘We’ve been asking for improvements for decades’ 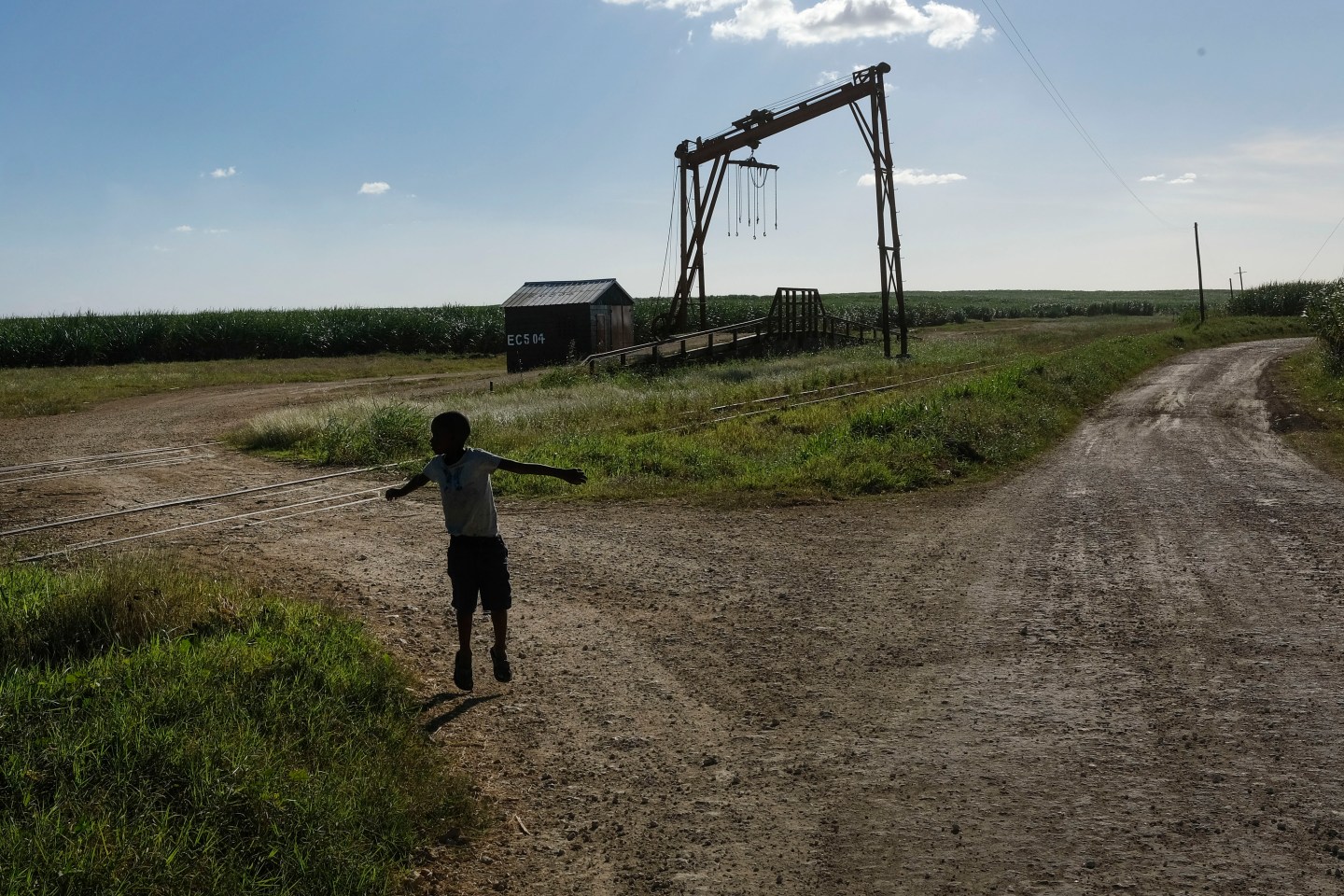 A youth plays near the machine where the sugar cane is weighed in the Lima batey, or neighborhood, in La Romana, where Central Romana Corporation, Ltd. operates its sugar operations in Dominican Republic, Nov. 17, 2021.
AP Photo/Matias Delacroix, File

The U.S. government announced Wednesday that it will detain all imports of sugar and related products made in the Dominican Republic by Central Romana Corporation, Ltd. amid allegations that it uses forced labor.

“Manufacturers like Central Romana, who fail to abide by our laws, will face consequences as we root out these inhumane practices from U.S. supply chains,” said AnnMarie Highsmith with the CBP’s Office of Trade.

A spokeswoman for the company did not immediately return a text message seeking comment. Central Romana, which has long faced those types of accusations, is the Dominican Republic’s largest sugar producer in an industry that exports more than $100 million worth of products to the U.S. every year.

One of Central Romana’s owners is the Florida-based Fanjul Corp.

The announcement was cheered by activists who have long decried the treatment of tens of thousands of workers who live and work on sprawling sugarcane fields, many of them Haitian migrants or descendants of them.

“This is needed to improve their situation,” Roudy Joseph, a labor rights activist in the Dominican Republic, said in a phone interview. “We’ve been asking for improvements for decades.”

The Associated Press last year visited several sugarcane fields owned by Central Romana where workers complained about a lack of wages, being forced to live in cramped housing that lacked water and restrictive rules including not being allowed to grow a garden to feed their families since transportation to the nearest grocery store miles away was too costly.

Joseph noted that at least 6,000 workers also are demanding pensions for which they paid dues but that were suspended by Dominican President Luis Abinader.

Sugarcane workers also have organized several protests this year to demand permanent residencies after working for decades in the Dominican Republic, which is now cracking down on Haitian migrants under Abinader in a move that has drawn heavy international criticism.

Central Romana produced nearly 400,000 tons (363,000 metric tons) of sugar in the harvest period that ended last year after grinding more than 3.4 million tons (3 million metric tons) of cane, according to the company.

A group of U.S. legislators who visited the country issued a statement in July saying workers lived in settlements, or bateyes, “under harsh and substandard conditions” and that some “described being directed to stay quiet and not speak to anyone about their conditions before our visit.”

The congressional delegation also noted that Central Romana had started to make improvements, but that “despite this, a culture of fear appears to permeate the industry, where company supervisors, armed guards, and officials from an unrepresentative union monitor workers both in the fields and in the bateyes.”