Paramount+ is giving the gift of ‘Top Gun: Maverick’ this holiday season 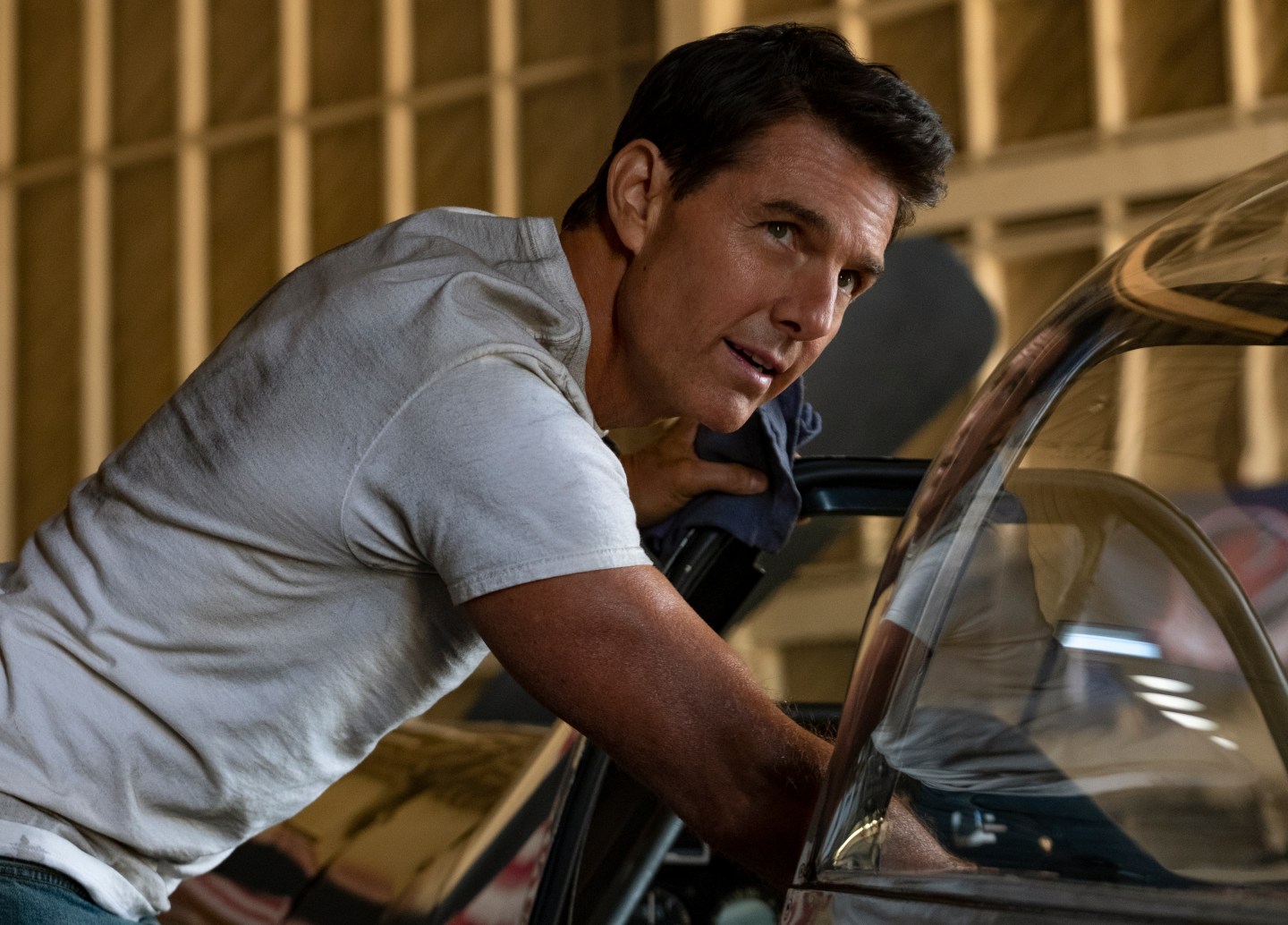 Paramount Pictures announced Tuesday that “Top Gun: Maverick,” having made more than $1.48 billion worldwide at the box office, will debut Dec. 22 on Paramount+.

In an age where studios have increasingly pushed to shorten the span between theatrical and streaming, Paramount kept the Tom Cruise-starring “Top Gun” sequel going in theaters and, more recently on video-on-demand, for an uncommonly long and extremely lucrative run.

After being held for more than two years during the pandemic, “Top Gun: Maverick” was released in late May. It proved a juggernaut as the No. 1 film in North America for three straight weeks and even returned to the top spot over Labor Day weekend in September. It remained in the top 10 film at the domestic box office for 14 straight weeks. In late August, “Top Gun: Maverick” was released on premium on-demand for $20 (later reduced to $6) and again topped on-demand charts.

“Top Gun: Maverick” will be available on Paramount+ in the U.S., Canada, the United Kingdom, Australia, Germany, Switzerland, Austria and in Latin America.