The day they cut ties with Cristiano Ronaldo, the Glazers confirm they’re working with advisors on a potential Manchester United sale 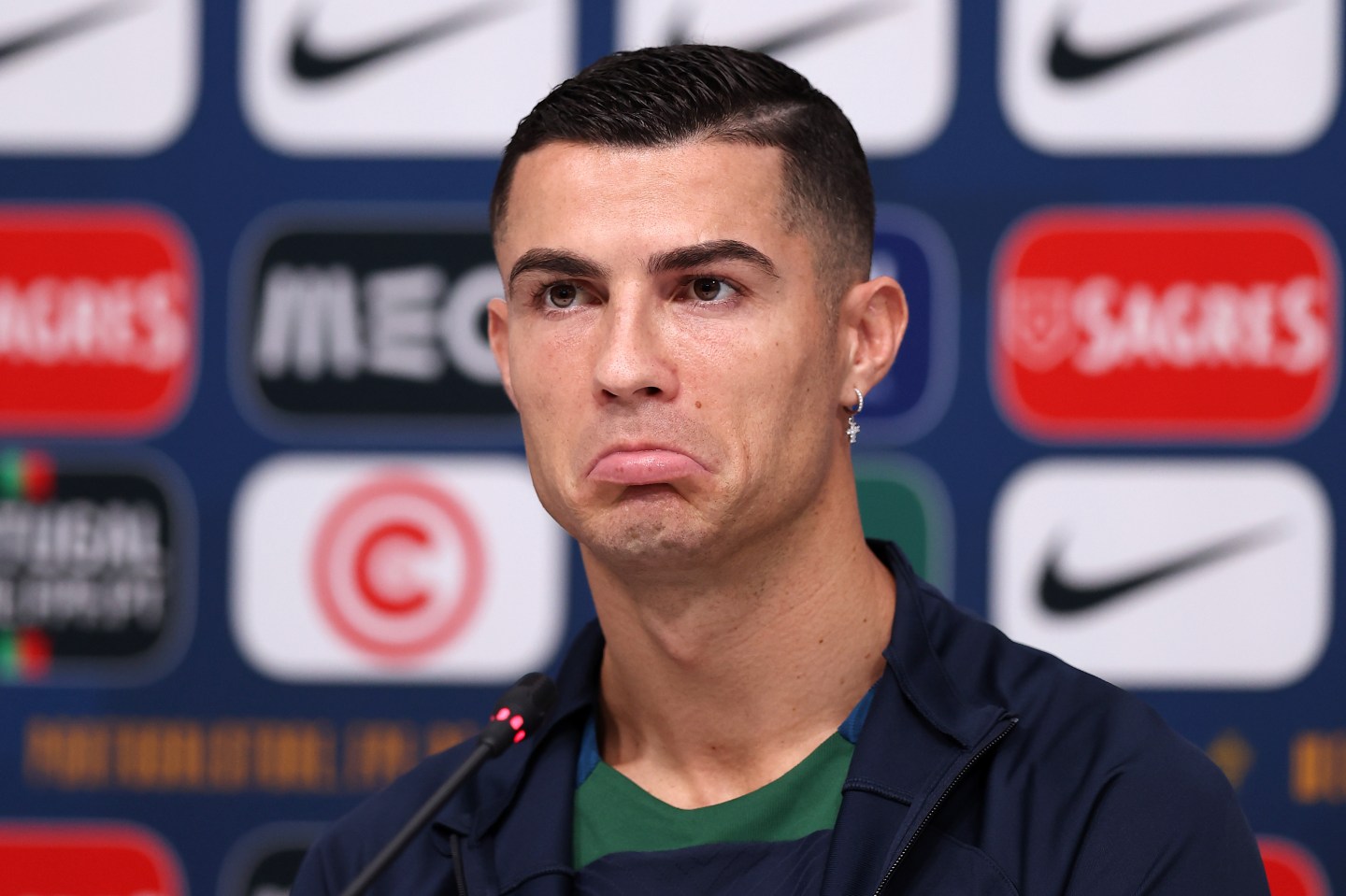 The owners of Manchester United are exploring strategic options that could lead to a full sale of the historic English football club.

The Glazer family is working with financial advisers on the process, which could also lead to a partial sale of the club or investments including stadium and infrastructure redevelopment, the team confirmed in a statement Tuesday.

“As we seek to continue building on the club’s history of success, the board has authorized a thorough evaluation of strategic alternatives,” Avram Glazer and Joel Glazer, executive co-chairmen and directors of Manchester United, said in the statement. “We will evaluate all options to ensure that we best serve our fans.”

The Raine Group is advising Manchester United on the process, while Rothschild and Co. is acting as financial adviser to the Glazer family.

Manchester United’s US-listed shares jumped as much as 19% after Sky News earlier reported the plans. They closed up 15% to $14.94 in New York.

Bloomberg News reported in August that the Glazers would consider selling a minority stake in Manchester United, and that a deal could value the club at about £5 billion ($6 billion).

The sale of all or part of Manchester United would likely attract a host of big-name investors. In May, rival English Premiership club Chelsea FC was sold to American billionaire Todd Boehly and private equity firm Clearlake Capital in a £4.25 billion deal, after a competitive auction process.

However, investors will be buying into a club that’s just parted ways with arguably its most famous player. A public spat between Manchester United management and Old Trafford legend Cristiano Ronaldo came to an end earlier on Tuesday when the club announced it had reached a mutual agreement for Ronaldo to leave the organization.

Ronaldo’s departure takes place “with immediate effect,” the club said. He rejoined the team for the 2021-22 season after playing for in Spain and Italy for years.

“The club thanks him for his immense contribution across two spells at Old Trafford,” a team statement reads. “Everyone at Manchester United remains focused on continuing the team’s progress under Erik ten Hag and working together to deliver success on the pitch.”

The late Malcolm Glazer bought Manchester United in a 2005 leveraged buyout that saddled it with massive debts, and the family has faced distrust from hardcore supporters ever since. While this was mitigated in the early years of their ownership as the team continued to win trophies under storied manager Sir Alex Ferguson, resentment has grown steadily after the legendary coach’s retirement in 2013. Since then, the club has cycled through managers and big-money players with only a handful of trophies to show for it.

–With assistance from Brandon Sapienza and David Hellier.