The famous ‘Goonies’ mansion in Oregon is going on sale for $1.7 million  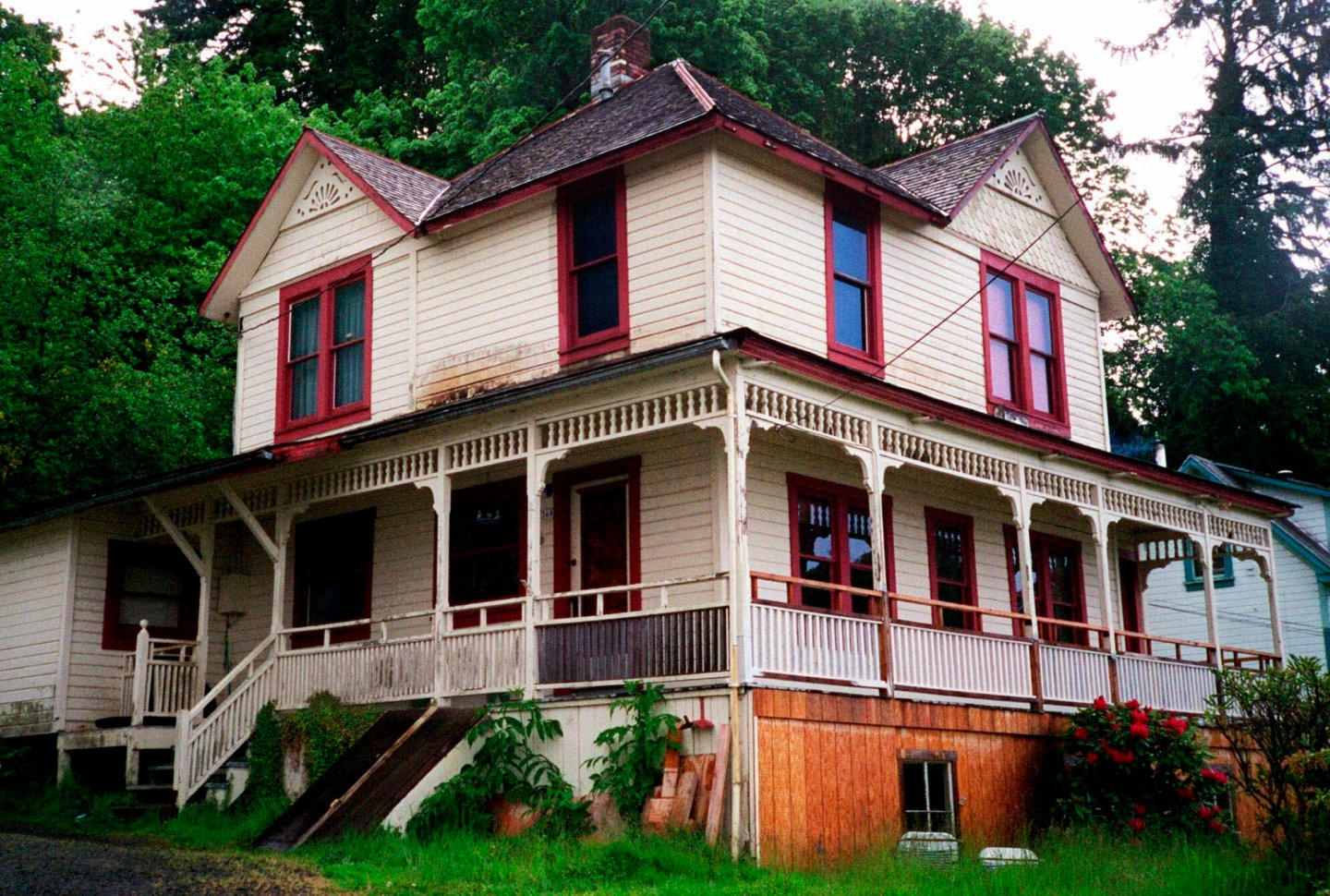 The house featured in the Steven Spielberg film "The Goonies" is seen in Astoria, Ore., on May 24, 2001.
Stepanie Firth—AP Images

Good news for fans of “The Goonies:” the old Victorian home featured in the film is on sale in Astoria, Oregon, and potential buyers are considering making it more accessible to the public.

“We have a few interested parties right now,” said realtor Jordan Miller, the listing agent for the property. “It seems to be everybody’s intention to be able to open up the house a little bit more and have more access.”

The 1896 home with sweeping views of the Columbia River flowing into the Pacific Ocean has been listed with an asking price of $1.7 million on Zillow, where it’s described as “fully loaded with history, nostalgia and iconic level of fame.”

Since the movie hit theaters in 1985, fans have flocked to the home in northwestern Oregon’s historic port of Astoria. The city celebrates Goonies Day on June 7, the film’s release date, and welcomes thousands of people for the event.

Owner Sandi Preston was known to have been largely welcoming to visitors. But she lived in the house full time, and the constant crowds were a strain that prompted her at times to close it to foot traffic.

After the film’s 30th anniversary drew about 1,500 daily visitors in 2015, Preston posted “no trespassing” signs prohibiting tourists from walking up to the property. She reopened it to the public this past August.

City officials, who restricted parking in the area, have long sought to mediate the tensions between residents and the fans hoping to see and photograph the location.

“While the owner of this location from The Goonies is a fan of the movie and enjoys chatting with visitors making the trek to Astoria to see the film locations, as you can imagine, it gets hard having hundreds of people crowding into your personal space every single day,” the Astoria-Warrenton Chamber of Commerce wrote in August on a Facebook page they administer called Goonies Day in Astoria, Oregon.

In the coming-of-age film, based on a story by Steven Spielberg and featuring a young Sean Astin, a group of friends fight to protect their homes from an expanding country club and threats of foreclosure. In the process, they discover an old treasure map that leads them on an adventure and allows them to save their “Goon Docks” neighborhood.

Astoria and its rugged coastline served as the backdrop for several well-known films from the 1980s and ’90s, including “Kindergarten Cop” starring Arnold Schwarzenegger.

For now, potential buyers of the iconic Goonies house don’t seem to want to make the house their primary residence, said listing agent Miller, suggesting it has drawn interest from people who want to “make it their passion.”

“It’s kind of a fun buy,” Miller said. “Whoever buys the house is going to have a relatively steady stream of extremely happy people walking up outside to fulfill their childhood dreams.”