Even Bob Iger is surprised by his return as Disney CEO: ‘I must admit, a bit of amazement’ 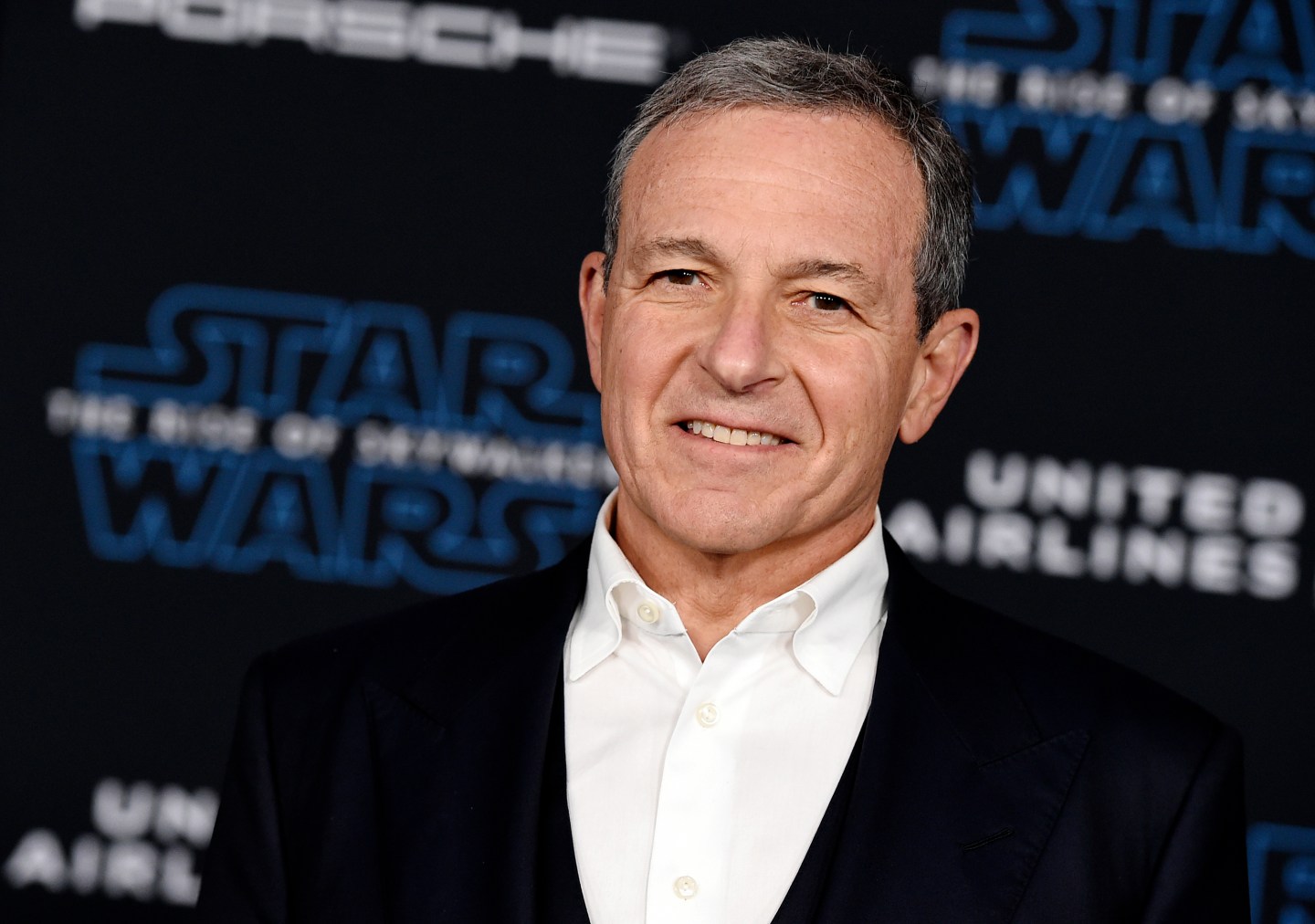 Bob Iger, the enterprising entertainment executive who brought Star Wars, Pixar and Marvel under the Disney marquee and challenged the streaming dominance of Netflix, will replace his handpicked successor, CEO Bob Chapek, whose two-year tenure has been marked by clashes, missteps and a weakening financial performance.

The stunning development comes two weeks after Disney’s quarterly financial performance fell well short of Wall Street expectations on both profit and revenue, a rarity, sending shares tumbling 12%. Shares of The Walt Disney Co. are down 40% this year.

The company’s stock jumped 8% at the opening bell Monday, with the appointment of Iger effective immediately.

“It is with an incredible sense of gratitude and humility—and, I must admit, a bit of amazement—that I write to you this evening with the news that I am returning to The Walt Disney Company as Chief Executive Officer,” Iger, 71, wrote in an email to employees.

The tumult atop Disney came quickly with reports that Iger was first approached by board members about a possible return Friday.

Iger separated completely with Disney near the end of last year after remaining onboard for two years as executive chairman, helping to guide Chapek and to guarantee a smooth transition.

That transition was anything but smooth and on Sunday, Iger agreed to a two-year contract to redirect Disney’s trajectory and to help find a new chief executive.

Iger was Disney’s public face for 15 years as chief executive before handing the job off to Chapek in 2020, a stretch in which he compiled a string of victories lauded in the entertainment industry and by Disney fans.

Chapek oversaw Disney during one of the most challenging periods in company history that began with a pandemic and ended, at least under Chapek’s rule, with spiraling inflation.

But his time as chief executive was also marked by what many saw as unforced errors for a company that, under Iger, appeared could do no wrong.

The company became embroiled in a public fight with Gov. Ron DeSantis, after Disney’s home state of Florida enacted a measure that forbids instruction on sexual orientation and gender identity in elementary schools up to third grade, a rule critics dubbed the “don’t say gay” law.

Chapek remained silent publicly at first, and that ignited an employee revolt. When Chapek then denounced the measure, it kicked off a political backlash with conservative lawmakers and media outlets pushing boycotts and labeling Disney as too “woke.”

Months later Chapek fired Peter Rice, the chairman of Disney General Entertainment Television, among the most highly regarded television executives in the industry. The firing stunned Hollywood and fueled new criticism from investors over Chapek’s leadership.

It was highly unusual for conflicts at Disney to spill into the public sphere but rightly or wrongly, it seemed to be a trait under Chapek.

A fight with one of Hollywood’s top stars went public last year after Scarlett Johansson sued Disney over her pay for “Black Widow.” Johansson’s potential earnings were tied to the box office performance of the 2021 Marvel film, which the company released simultaneously in theaters and on its streaming service Disney+ for a $30 rental.

Over the last several weeks, more doubts were raised over Chapek’s plans to cut costs, including reports of plans for major layoffs, while Disney devotees chafed under price hikes at Disney parks.

“The Board has concluded that as Disney embarks on an increasingly complex period of industry transformation, Bob Iger is uniquely situated to lead the company through this pivotal period,” Susan Arnold, Disney’s chairman, said in a prepared statement.

Arnold thanked Chapek for leading the company through the pandemic.

“We believe there is little doubt that investors will applaud this move,” wrote Citi analyst Jason Bazinet. “The Street likes Mr. Iger almost as much as we do. We view his return as an unalloyed positive.”