American parents were at the mercy of Ticketmaster for Taylor Swift tickets: ‘My 20-year-old said even if you don’t get them, I still love you’ 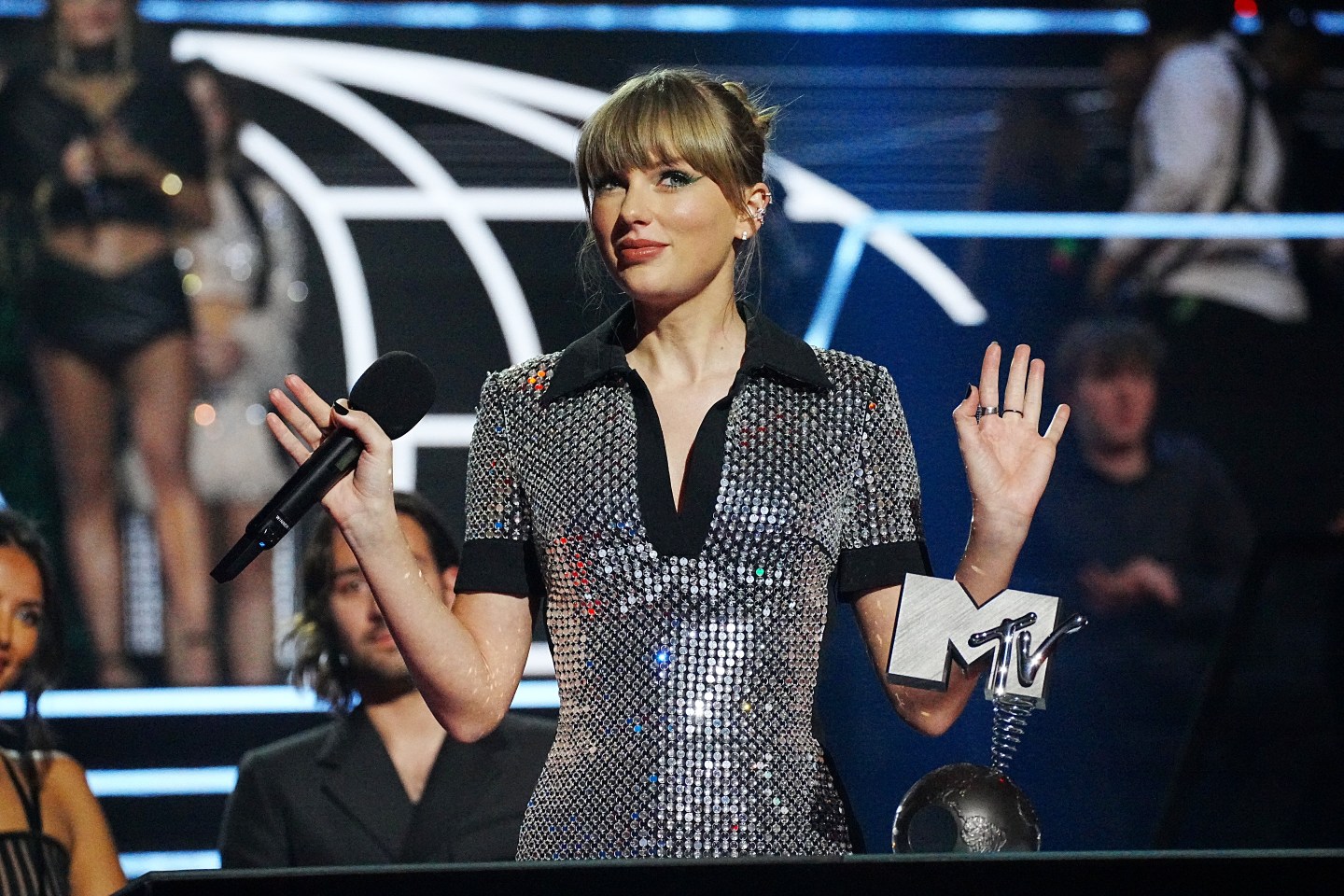 Instead, for many parents, the hours-long Ticketmaster debacle they endured Tuesday trying to score concert seats left them empty-handed and frustrated — and their kids disappointed.

“I was trying to buy tickets so my best friend and I could take our pre-teens to their first concert and waited literally all day to finally get in to buy tickets and not one ticket was left,” Micah Woods, who lives near Little Rock, Arkansas, said Wednesday.

Others who did battle on computers eventually scored, some after being kicked out of the online queue numerous times or struggling with error messages.

“I was pretty worn out afterwards. Just the stress of it,” said Natasha Mitchner in Dayton, Ohio. “But it’s worth it. She puts on a good show.”

After nearly six hours in the queue, Mitchner madly scooped up tickets for herself and her two daughters, ages 17 and 20. She sprung for a bonus fourth ticket to be used by her husband or a friend of the kids. It will be the fourth time the Swiftie family has seen her live.

“My 20-year-old said even if you don’t get them, I still love you,” Mitchner said, laughing. “It’s kind of our thing to do together. I would have been upset. I just tried to be calm.”

Emails to Ticketmaster spokeswomen were not immediately returned Wednesday. In a tweet Tuesday, the company called demand “historically unprecedented” with millions of people trying to buy.

Fresh off one of the biggest album launches of her career, Swift announced earlier this month she was going on a new U.S. stadium tour starting next year, with international dates to follow. Fans who received a special code after registering had exclusive access to buy tickets Wednesday, ahead of Friday sales for the rest of the public.

The 52-date Eras Tour kicks off March 17 in Glendale, Arizona, and wraps up with five shows in Los Angeles ending Aug. 9. It’s Swift’s first tour since 2018.

“It was sad. It was so sad,” said Vivica Williams in Clarksville, Maryland.

She lost out trying for her 14-year-old daughter and a friend. The girls were in gym class when tickets went on sale so mom was tasked with the job. The Philadelphia show was going to be a birthday present.

She was kicked off the queue four or five times, having logged on about 9:30 a.m., which was 30 minutes ahead of the sale.

“I never got past 2,000 plus people in line. So finally around 2:30 I gave up. I’m like, forget this, I’m an adult person. I can’t sit here all day with Taylor Swift on my phone,” Williams said. “I was complaining to my daughter the whole time. Like, this is for the birds.”

With another chance at tickets Friday, she has already informed the young ones: “It’s on you now, girls.”

And with tickets for the pre-sale up for grabs in the middle of a school day, Williams wasn’t the only parent left with the job.

Jonathan Hickman in Knoxville, Tennessee, managed to snag a pair of tickets for his 15-year-old daughter after performing, as his wife Katie Allison described, “some crazy crashing Ticketmaster” magic all day long.

The tickets, for a Nashville show, were supposed to be a Christmas present — and their daughter’s first concert without parents — but they went ahead and told her now.

“If you’ve ever wondered what the teenage girls screaming with unbelievable excitement for the Beatles sounded like, I can now describe the sound to you in what I’m sure is a pretty accurate way,” Allison wrote on Facebook. “We still aren’t sure how Jon did this. We’re kind of in shock. But boy is it fun seeing your daughter THAT excited about music.”