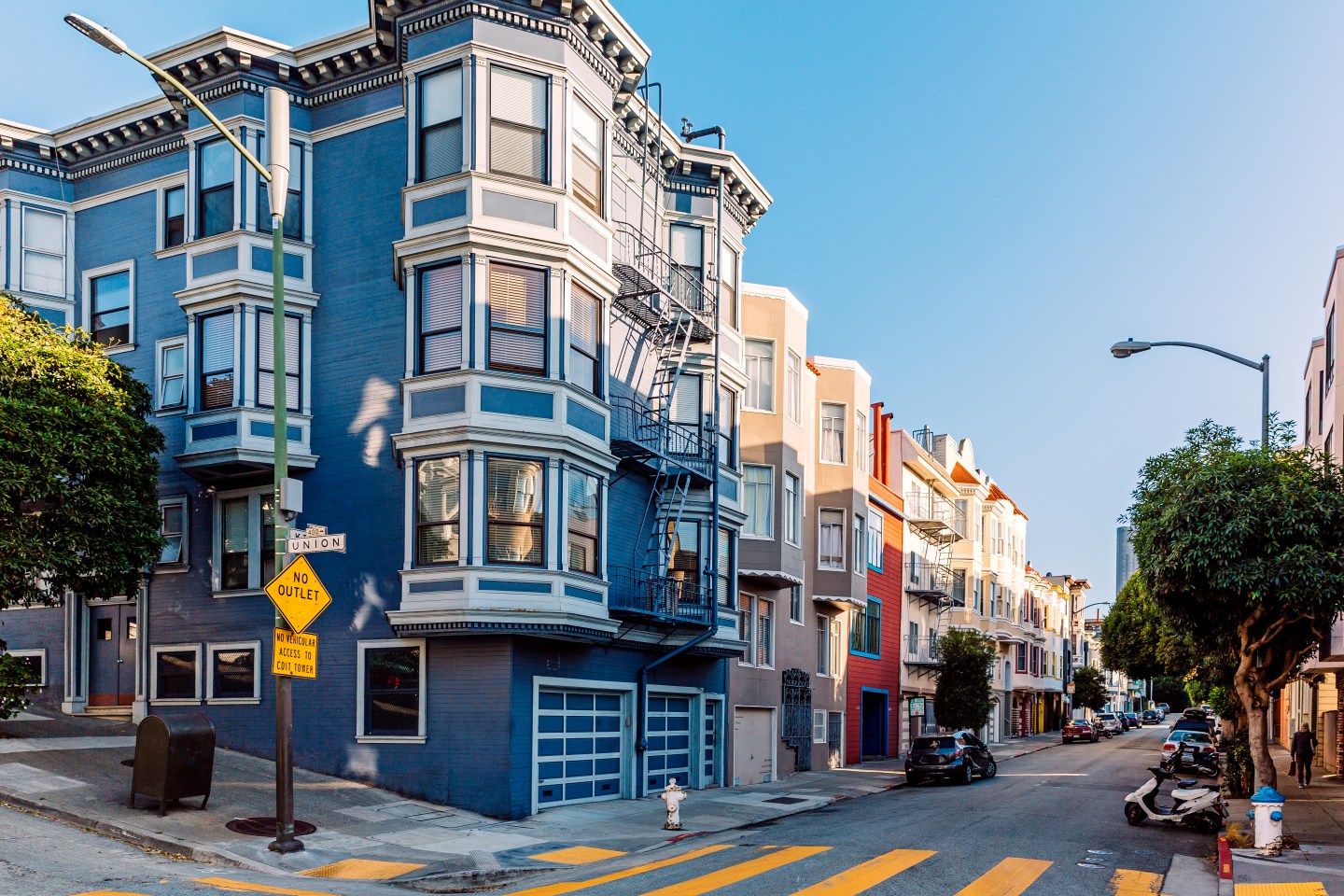 San Francisco could lose around $200 million by 2028 in property tax revenue because of offices emptied as people work from home, under the worst case scenario detailed in a report from the city’s chief economist Ted Egan.

The hub of the technology industry is experiencing record office vacancies. They could rise to about 31% by the fourth quarter next year in the most pessimistic case, warned Egan in the presentation for a board of supervisors’s committee hearing Wednesday.

Commercial property values would fall, and that would mean less revenue for the city from property taxes. In the short-term, the risk is lessened by long-term leases and the fact that under a California law known as Proposition 13, valuations for property tax purposes are often well below market prices. That cushions municipalities during downturns.

“However, if office demand is permanently reduced by remote work, eventually the city will see sizable reductions in property tax revenue from offices,” Egan said in the report.

Tech companies, the driver of the city’s economic growth and jobs, embraced flexible work policies in the wake of the pandemic but are now laying off thousands of people. Salesforce, the city’s biggest private employer, lets its employees decide where to work, while San Francisco-based Twitter has shed half its workforce under new owner Elon Musk. He’s ordered the remaining workers to return to the office.

The office sector represents 18% of the city’s property tax collections. San Francisco would have to set aside $150 million in required reserves by 2026 and then up to $200 million by 2028 if conditions don’t improve, according to the report.

This fiscal year, the city expects to collect $2.38 billion in total property taxes.

San Francisco consistently ranks near the bottom of a list of 10 US metro areas for the share of workers back at their offices, data from security company Kastle Systems shows, with just about 40% on average.

Even the city’s optimistic forecast from empty offices expects a revenue loss, of about $100 million by 2028. Its base case pegs the loss at $128 million.

Egan cautioned that there’s an “unusual level of uncertainty” in the forecast, but that it was “prudent to assume a less-than-normal level of office demand” over the next five years.