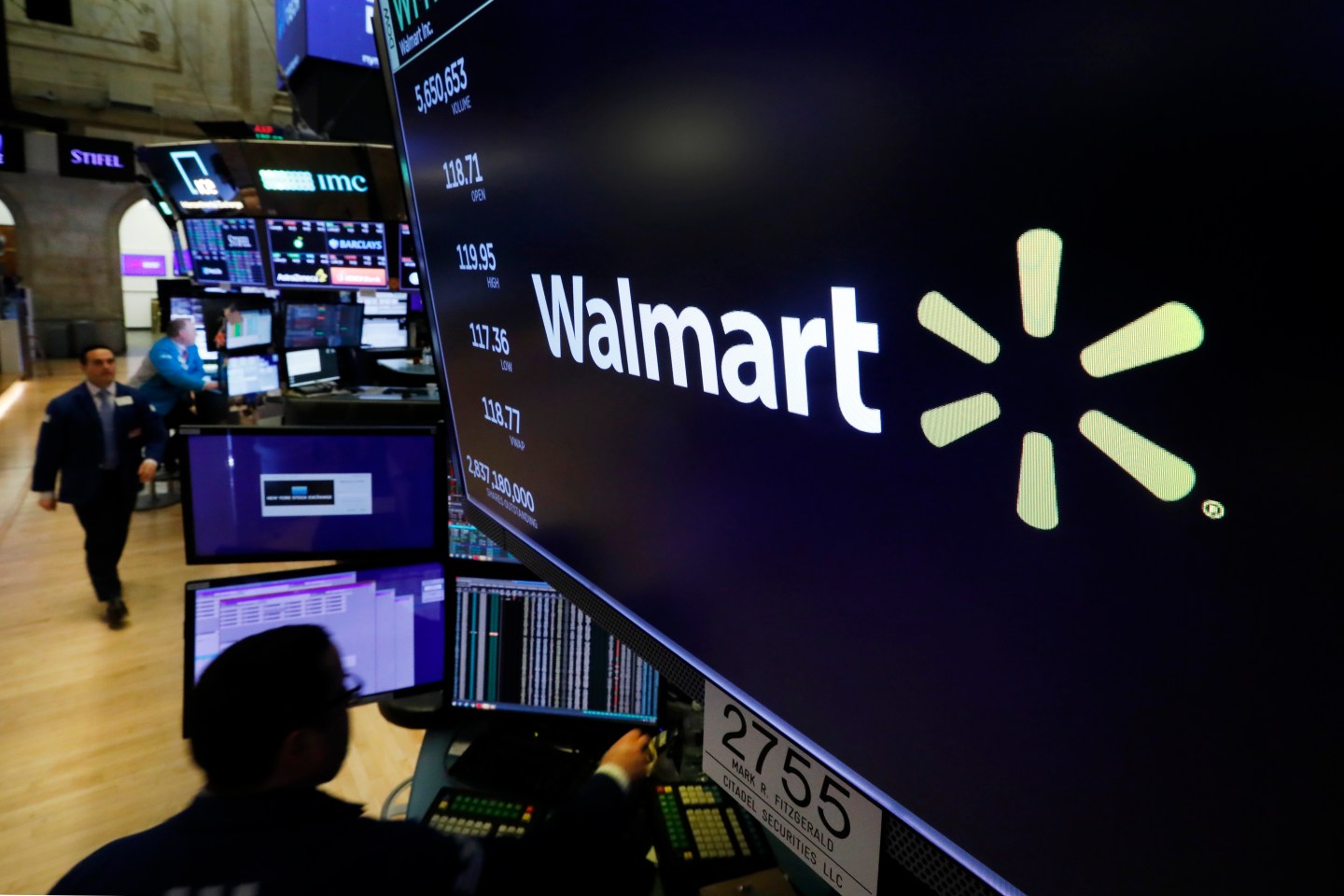 The $3.1 billion proposal follows similar announcements Nov. 2 from the two largest U.S. pharmacy chains, CVS Health and Walgreen Co., which each said they would pay about $5 billion.

The deals are the product of negotiations with a group of state attorneys general, but they are not final. The CVS and Walgreens deals would have to be accepted first by a critical mass of state and local governments before they are completed. Walmart’s plan would have to be approved by 43 states. The formal process has not yet begun.

The national pharmacies join some of the biggest drugmakers and drug distributors in settling complex lawsuits over their alleged roles in an opioid overdose epidemic that has been linked to more than 500,000 deaths in the U.S. over the past two decades.

The tally of proposed and finalized settlements in recent years is more than $50 billion, with most of that to be used by governments to combat the crisis.

In the 2000s, most fatal opioid overdoses involved prescription drugs such as OxyContin and generic oxycodone. After governments, doctors and companies took steps to make them harder to obtain, people addicted to the drugs increasingly turned to heroin, which proved more deadly.

In recent years, opioid deaths have soared to record levels around 80,000 a year. Most of those deaths involve illicitly produced version of the powerful lab-made drug fentanyl, which is appearing throughout the U.S. supply of illegal drugs.