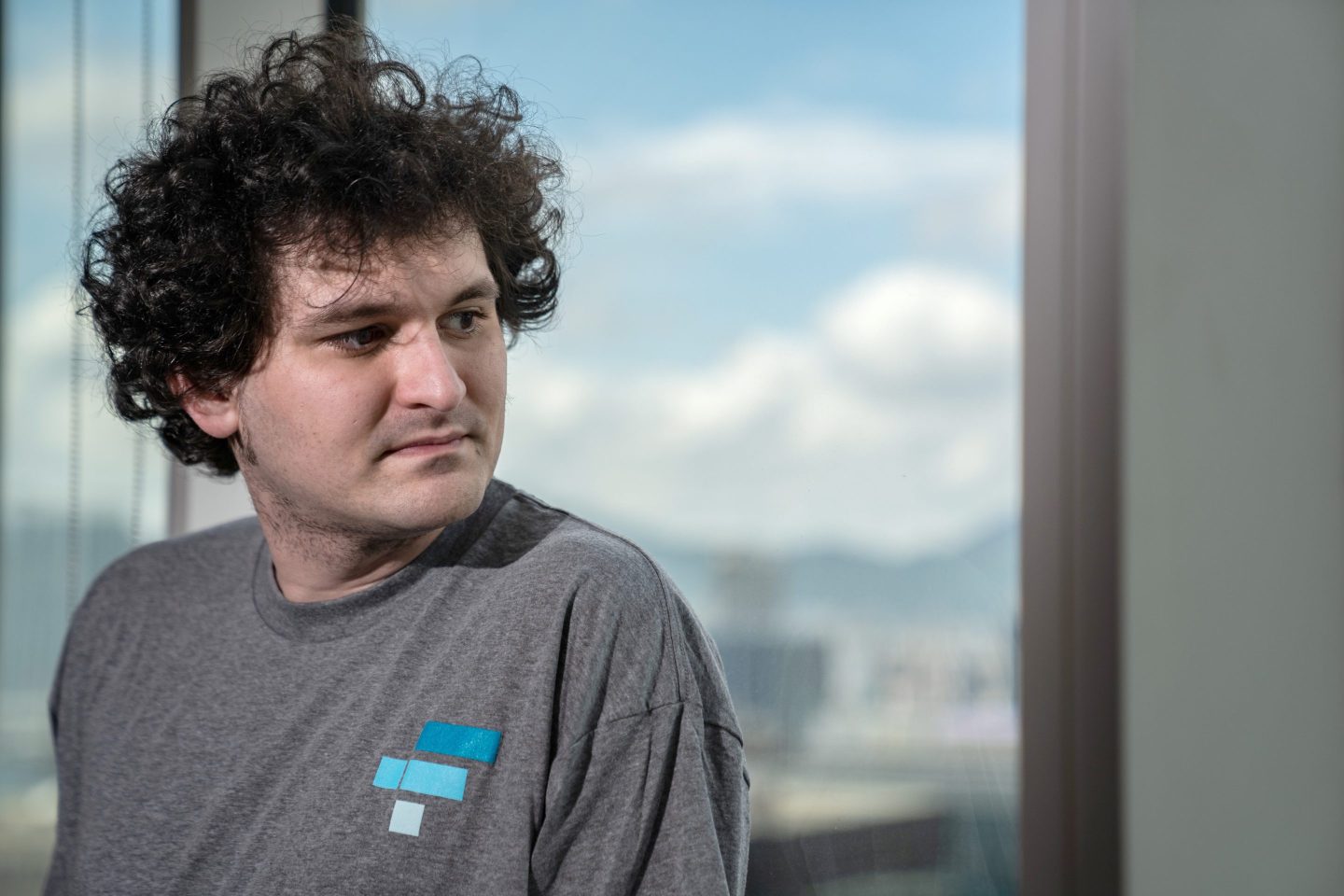 “Our direct exposure to FTX exchange was confined to mid-seven figures held in custody. Our investment into the equity of FTX was made prior to the launch of our fund, and we did not invest any LP capital into FTX,” Sino Global said in a tweet on Tuesday .

Sino Global added it “deeply regrets that misplaced trust” put into FTX, which now faces legal inquiries tied to the handling of customer funds and its relationship with trading arm Alameda Research, to which FTX loaned billions of dollars.

Sino Global was among the earliest investors in the now-embattled FTX and reported some $300 million in assets under management in January 2022. It launched its “Liquid Value Fund 1” in partnership with FTX, the pitch deck shows, highlighting its early entry into the Solana ecosystem alongside FTX founder Sam Bankman-Fried, a prominent Solana backer.

Alameda Research and Sam Bankman-Fried were listed among the “direct owners” of that fund, filings show.

Several of Sino Global’s previous investments were focused on the Solana ecosystem, usually alongside FTX and Bankman-Fried.

Meanwhile, Sino Global said it was functioning as normal and was focused on blockchain infrastructure and gaming projects at its current fund.