Elon Musk’s longtime friend defends his role designing the Tesla CEO’s $55 billion pay package: ‘He has been as hard working a CEO as there can be’ 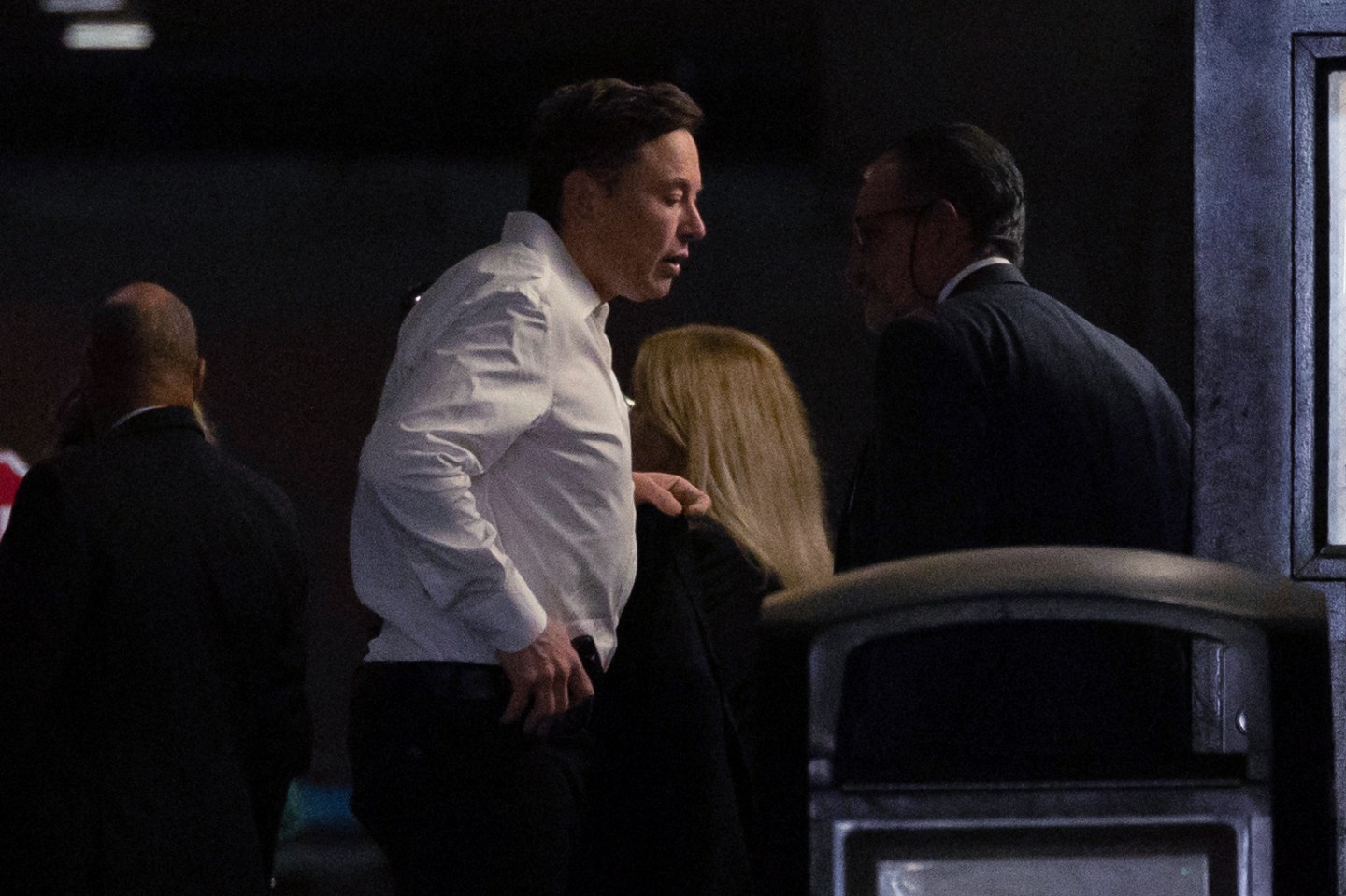 Testimony began Monday in a Delaware courtroom where Tesla shareholders are challenging a compensation plan for CEO Elon Musk potentially worth more than $55 billion.

The lawsuit alleges that the performance-based stock option grant was negotiated by a compensation committee and approved in 2018 by Tesla board members who had conflicts interest due to personal and professional ties to Musk.

The lawsuit, filed in 2018, also alleges that the shareholder vote to approve that compensation was based on an incomplete and misleading proxy statement.

The first witness called to testify was Ira Ehrenpreis, a prominent venture capitalist and longtime friend of Musk who chaired Tesla’s compensation committee when the grant was formulated.

Under the plan, Musk stands to reap billions if the electric car and solar panel maker hits certain market capitalization and operational milestones. For each of 12 milestones, Musk, who already owned about 22% of Tesla when the plan was approved, would get stock equal to 1% of outstanding shares at the time of the grant. Musk’s interest in the company would grow to about 28% if the company’s market capitalization grew by $600 billion.

To date, Tesla has achieved all 12 of the market capitalization milestones and 11 operational milestones, resulting in the vesting of 11 of the grant’s 12 tranches and providing Musk over $52.4B in stock option gains, according to the lawsuit. Since the grant was awarded, Tesla’s market capitalization has increased from $53 billion to more than $690 billion, having briefly hit $1 trillion early this year.

Shares of Tesla Inc. have been battered this year, like all automakers, due to a mix of backed-up supply chains and soaring inflation. Tesla shares have fallen 46% this year. Shares of Ford and GM have fallen around 31%.

But the Austin, Texas, company earned $5.5 billion in 2021, blowing away the previous year’s profit of $721 million, and it produced a record 936,000 vehicles, nearly double what the company rolled off the assembly line in 2020.

Ehrenpreis testified that much of Tesla’s success has been the result of Musk’s leadership, which he said combined bold vision with “a maniacal focus on execution.

“He has both a bold vision, but he has been as hard working a CEO as there can be,” Ehrenpreis said.

Under questioning from defense attorney Evan Chesler, Ehrenpreis described the nearly yearlong process under which he and other directors discussed and developed the compensation plan with the help of legal advisers and independent consultants, and input from major institutional investors.

Ehrenpreis described the milestones in the plans as “extraordinarily ambitious and difficult.”

According to minutes from a 2017 meeting of the compensation committee, the directors wanted to properly balance the motivation of “stretch” goals for Musk while avoiding “demotivating factors created by seemingly impractical, unrealistic or unachievable goals.”

Ehrenpreis also testified that his friendship with Musk played no role in his vote to approve the plan.

“I felt that it was very important to ensure Elon’s leadership in this next chapter of the company’s life,” he said, adding it was the kind of ambitious plan that drives Musk and would create one of the most valuable companies in the world.

Nov. 14, 2022: This headline has been updated to reflect that Elon Musk pay package was $55 billion