Put Elizabeth Holmes in jail for 15 years, prosecutors argue: ‘Through her deceit, she attained spectacular fame, adoration, and billions of dollars’ 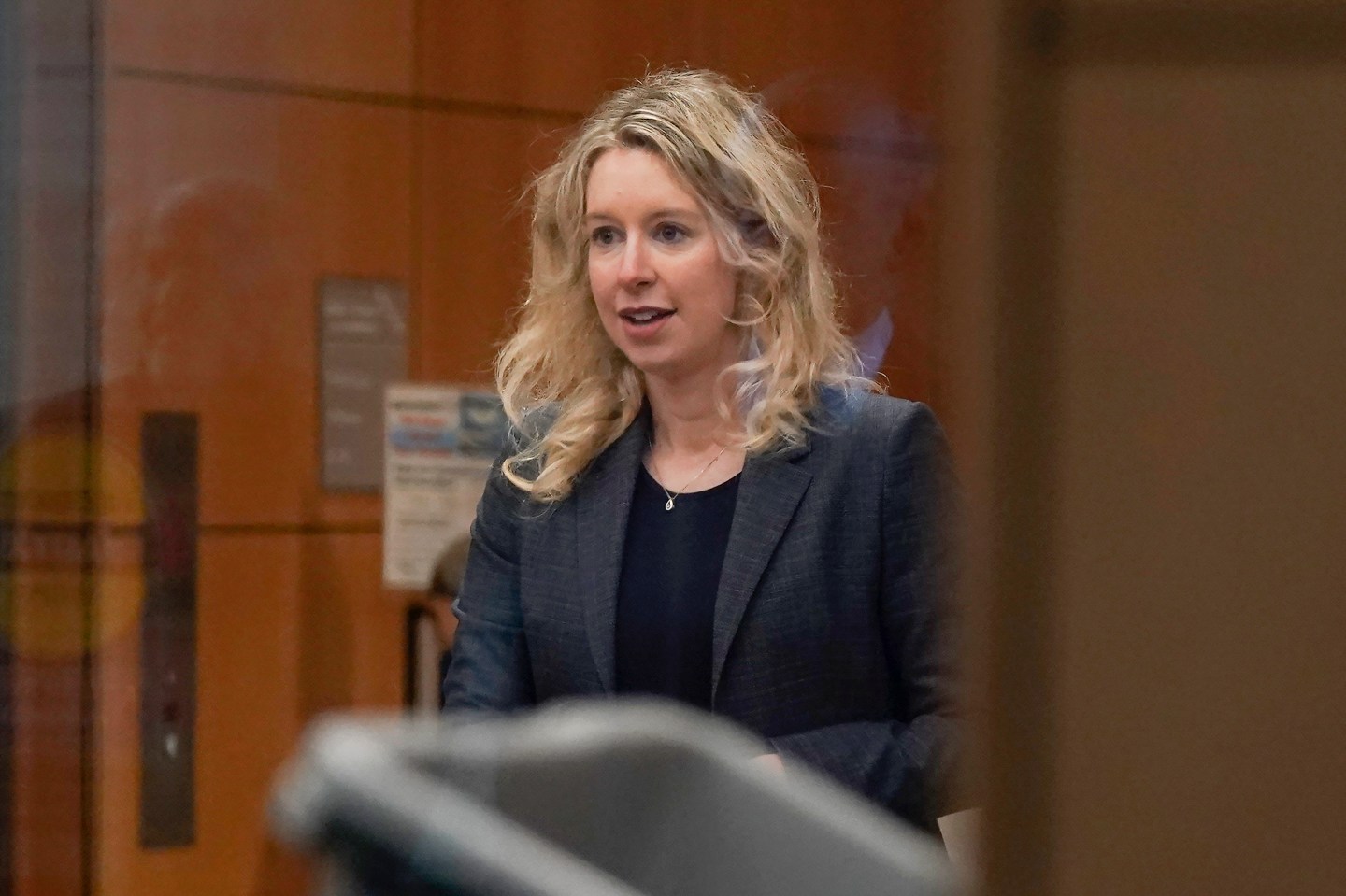 Federal prosecutors have asked a judge to sentence disgraced Theranos CEO Elizabeth Holmes to 15 years in prison, arguing she deserves a lengthy prison term because her massive scheme duped investors out of hundreds of millions of dollars by falsely convincing them her company had developed a revolutionary blood testing device.

Calling the case “one of the most substantial white collar offenses Silicon Valley or any other District has seen,” prosecutors vehemently rejected defense attorneys’ characterization that Holmes had been unfairly victimized, in part by media coverage.

Holmes is set to appear for sentencing on Nov. 18 in federal court in San Jose, California, nearly a year after she was convicted of three felony counts of wire fraud and one felony count of conspiracy to commit fraud. She faces up to 20 years in prison for each count.

“She repeatedly chose lies, hype and the prospect of billions of dollars over patient safety and fair dealing with investors,” Assistant U.S. Attorney Robert S. Leach wrote in a 46-page brief filed Friday. “Elizabeth Holmes’ crimes were not failing, they were lying — lying in the most serious context, where everyone needed her to tell the truth.”

Holmes’ attorneys filed an 82-page document late Thursday calling for a lenient sentence of no more than 18 months, saying her reputation was permanently destroyed, turning her into a “caricature to be mocked and vilified.”

Besides asking that Holmes receive a lengthy prison sentence, prosecutors called for the 38-year-old pay $803,840,309 in restitution for her role in the yearslong scheme that turned her into one of the most widely respected and immensely wealthy entrepreneurs in the Silicon Valley and the United States.

“She preyed on hopes of her investors that a young, dynamic entrepreneur had changed healthcare. She leveraged the credibility of her illustrious board,” Leach wrote. “And, through her deceit, she attained spectacular fame, adoration, and billions of dollars of wealth.”

Leach also pointed to how, after Wall Street Journal reporter John Carreyrou exposed the scheme, Holmes “attacked him, along with his sources” and desperately tried to pin the blame on others.

“At trial, she blamed her COO (and longtime boyfriend), her board, her scientists, her business partners, her investors, her marketing firm, her attorneys, the media — everyone, that is, but herself,” Leach wrote.

The company’s former chief operating officer, 57-year-old Ramesh “Sunny” Balwani, was convicted on 12 felony counts of investor and patient fraud in July during separate trial. He is scheduled to be sentenced Dec. 7.

And Leach wrote that the health of actual patients was put into jeopardy by what Holmes had done.

“As money was drying up, she went to market with an unproven and unreliable medical device,” he wrote. “When her lead assay developer quit as Theranos launched, she chillingly told the scientist: ‘she has a promise to deliver to the customer, she doesn’t have much of a choice but to go ahead with the launch.’”

Holmes’ attorneys have argued that if U.S. District Judge Edward Davila does decide to send her to prison, she deserves a lenient sentence because she poses no danger to the public and has no prior criminal history.