Jeff Bezos is letting Dolly Parton decide how to put $100M to good use: ‘She gives with her heart’ 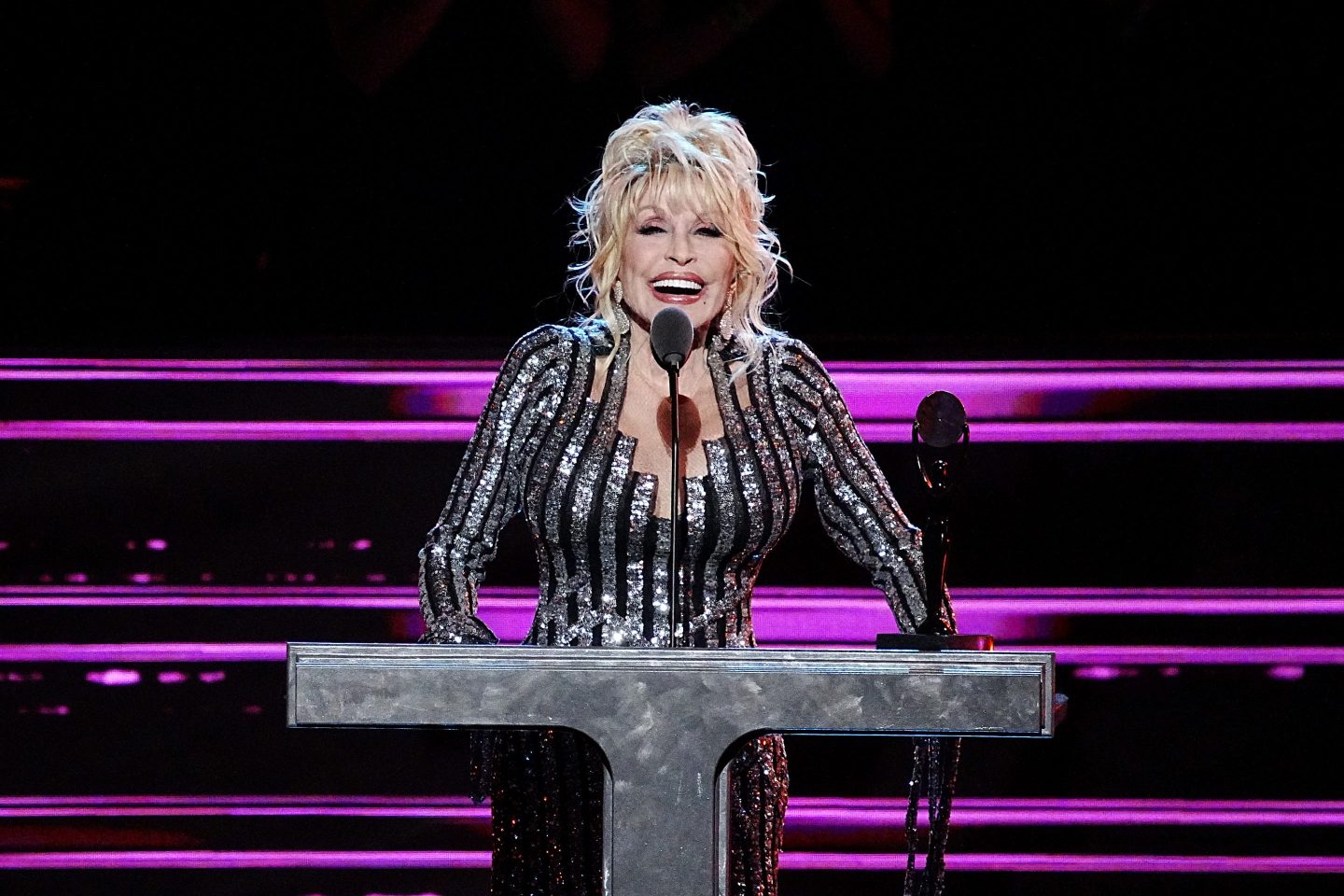 Jeff Bezos named Dolly Parton the latest recipient of his Courage and Civility award, handing the music legend $100 million to direct to any charities she chooses.

“She gives with her heart. What she’s done for kids, and literacy, and so many other things, is just incredible,” Bezos, 58, said in a video posted on social media.

“I’ve always said, I try to put my money where my heart is, and I think you do the same thing,” Parton said in the video. “I will do my best to do good things with this money. Thank you Jeff.”

Parton, 76, has operated a foundation that’s distributed books to children globally. A strong advocate of vaccination, she supported Moderna Inc.’s shot through a $1 million donation to Vanderbilt University Medical Center for coronavirus research.

Bezos has previously awarded $100 million apiece to chef Jose Andres, whose World Central Kitchen feeds people in disaster-stricken areas around the world, and Van Jones, the founder of Dream.Org.

Bezos, the world’s fourth-richest person with a $123.9 billion fortune, has increased his philanthropic efforts since stepping down as Amazon.com Inc.’s chief executive officer last year. He’s focusing most of his attention on climate change with his $10 billion Earth Fund and also announced a $200 million gift to the Smithsonian National Air and Space Museum.

The billionaire is also said to be interested in acquiring the the NFL’s Washington Commanders, possibly with music mogul Jay-Z as an investor.