Minnesota made the $2.04 billion Powerball winner in California wait for almost 10 hours because of an unprecedented tech issue 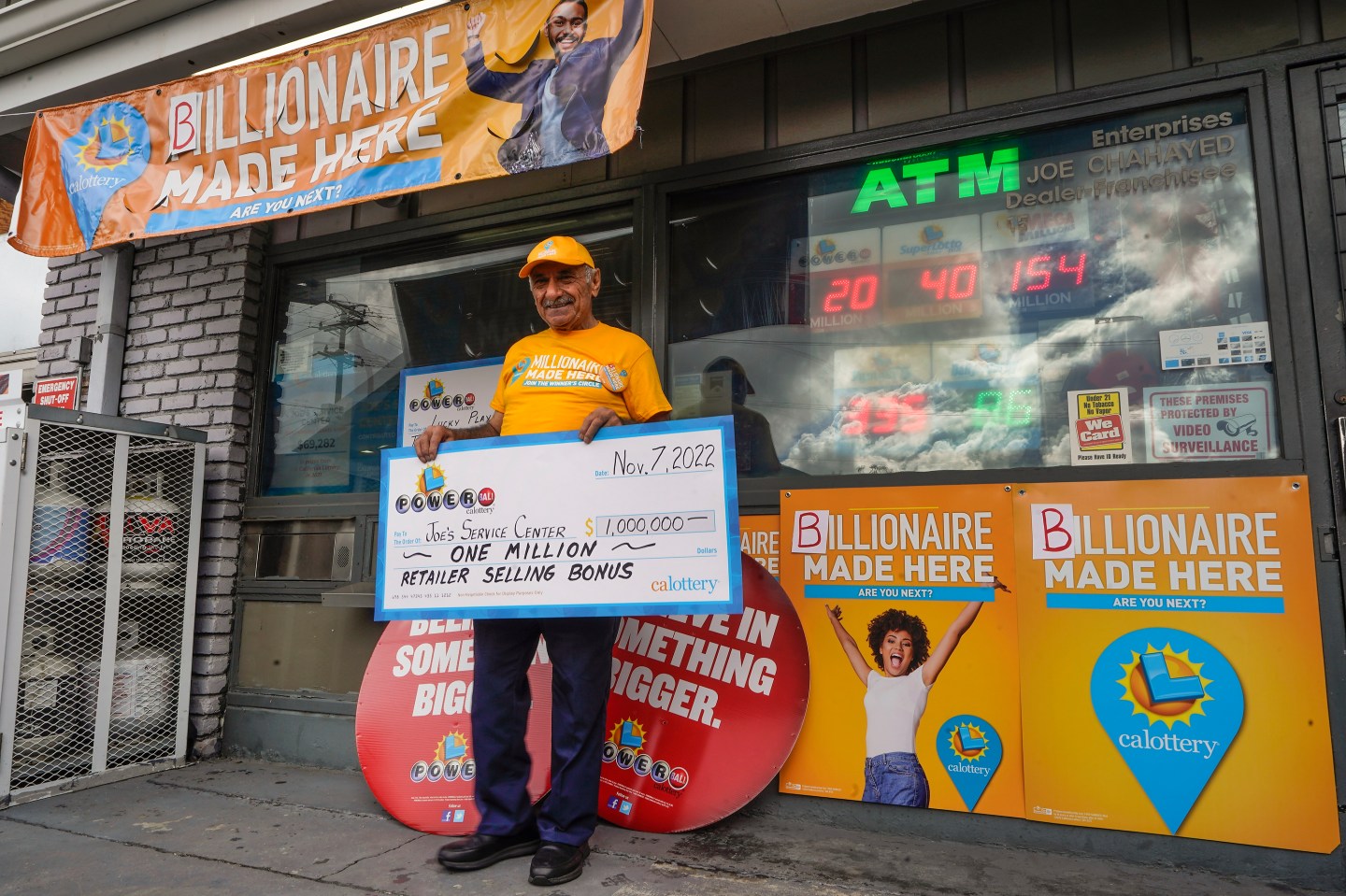 The Minnesota Lottery said Thursday that a technical issue with its two-tiered verification process was to blame for the unprecedented delay in this week’s record $2.04 billion Powerball jackpot drawing.

Someone who bought a ticket in Southern California had all of the winning numbers, becoming the Powerball’s first jackpot winner in more than three months.

But Monday night’s multi-state drawing was delayed by nearly 10 hours — until Tuesday morning — while lottery officials addressed the problem.

Officials with the Minnesota Lottery said Thursday that it had an issue with its two-tiered verification system, which is operated by outside vendors. The lottery said the system is designed to make sure that every purchased lottery ticket has a fair and equal chance of winning.

The Minnesota Lottery said one vendor is responsible for printing tickets and recording each transaction to verify each ticket is authentic; another vendor is responsible for checking the work of the first. Every night, before a drawing can happen, the two systems must “balance” — meaning that every data entry must be transmitted between the two and match perfectly, the Minnesota Lottery said.

On Monday night, the two systems couldn’t communicate in real time so there was a delay in getting them to balance, the Minnesota Lottery said. Officials worked on the issue for hours, then realized that data from the entire day’s sales needed to be reprocessed, which took another 5 1/2 hours.

“While we were disappointed to delay the national drawing, the integrity and accuracy of our games always take priority,” the Minnesota Lottery said in a statement, adding: “At no time was the sales data or the game compromised.”

The Minnesota Lottery apologized, but added: “Any error in the drawing would have been worse than the actual delay.”

The $2.04 billion jackpot was by far the largest lottery prize ever won, topping the previous record $1.586 billion prize won by three Powerball ticketholders in 2016. Only four previous jackpots have topped $1 billion, but none of those are close to the current prize, which started at $20 million back on Aug. 6 and has grown over three winless months. No one had won the jackpot since Aug. 3.

The $2.04 billion prize is for a winner who chooses an annuity, paid annually over 29 years. Nearly all winners opt for cash, which was valued at $997.6 million.

The jackpot ticket was sold at Joe’s Service Center in Altadena, an unincorporated community in the foothills northeast of Los Angeles. For selling the winning ticket, business owner Joe Chahayed will receive a maximum Powerball bonus of $1 million.

The odds of winning the jackpot are 1 in 292.2 million. The game is played in 45 states, as well as Washington, D.C., Puerto Rico and the U.S. Virgin Islands.