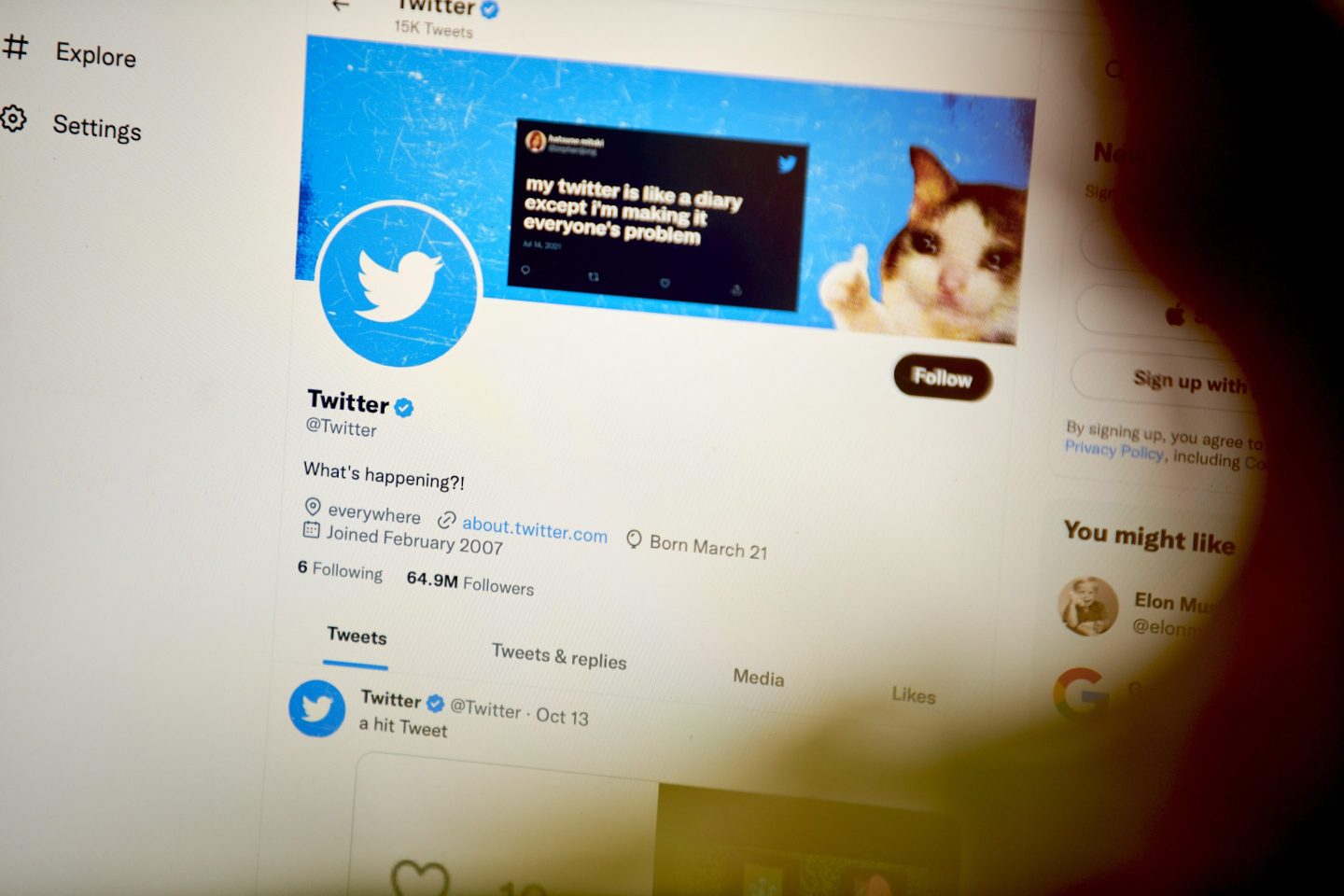 Twitter said Tuesday it will add a gray “official” label to some high-profile accounts to indicate that they are authentic, the latest twist in new owner Elon Musk’s chaotic overhaul of the platform’s verification system.

The site’s current system of using what are known as “blue checks” confirming an account’s authenticity will soon go away for those who don’t pay a monthly fee.

The checkmarks will be available at a yet-to-be-announced date for anyone willing to pay a $7.99-a-month subscription, which will also include some bonus features, such as fewer ads and the ability to have tweets given greater visibility than those coming from non-subscribers.

The platform’s current verification system has been in place since 2009 and was created to ensure high-profile and public-facing accounts are who they say they are.

Experts have expressed concern that making the checkmark available to anyone for a fee could lead to impersonations and the spreading of misinformation and scams.

The gray label — a color that tends to blend into the background whether you use light or dark mode to scroll Twitter — is an apparent compromise.

But it might lead to more confusion, as Twitter users accustomed to the blue check as a mark of authenticity will now have to look for the less obvious “official” designation.

Esther Crawford, a Twitter employee who has been working on the verification overhaul, said Tuesday on Twitter that the “official” label will be added to “select accounts” when the new system launches.

“Not all previously verified accounts will get the ‘Official’ label and the label is not available for purchase,” said Crawford, who recently was the subject of a viral photo showing her sleeping on the floor of a Twitter office while working to meet Musk’s deadlines.

There are about 423,000 verified accounts under the outgoing system. Many of those belong to celebrities, businesses and politicians, as well as media outlets.

But a large chunk of verified accounts belong to individual journalists, some with tiny followings at local newspapers and news sites around the world. The idea was to verify reporters so their identities couldn’t be used to push false information on Twitter.

Musk had previously floated designating official accounts in a way other than the blue check.