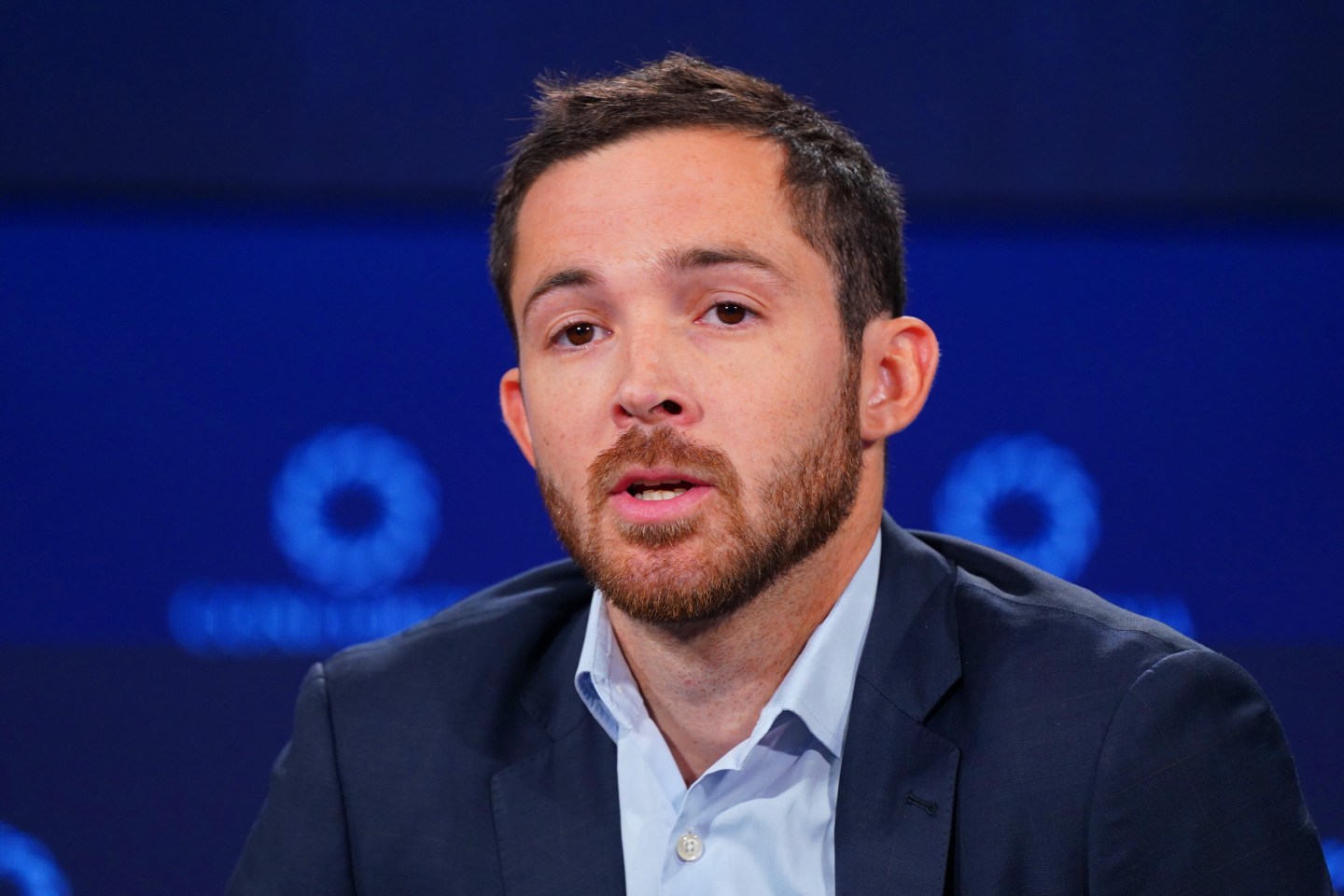 John R. Tyson, 32, was booked early Sunday, according to the Washington County, Arkansas, sheriff’s department. He was released later that day.

According to a report on KNWA Fox 24, Tyson was found asleep Sunday morning in a woman’s bed in her home. She didn’t know who he was and called the police.

This comes just a week before John R. Tyson was likely to address investors for the first time as CFO during earnings on Nov. 14.

Tyson Foods is the food industry’s second company to see an executive arrested in the past few months. Beyond Meat Inc. suspended its chief operating officer — who previously spent three decades at Tyson — in September after he allegedly bit a man’s nose.