‘Putin’s chef’ proudly admits to tampering with U.S. elections: ‘We have interfered, are interfering and will interfere’ 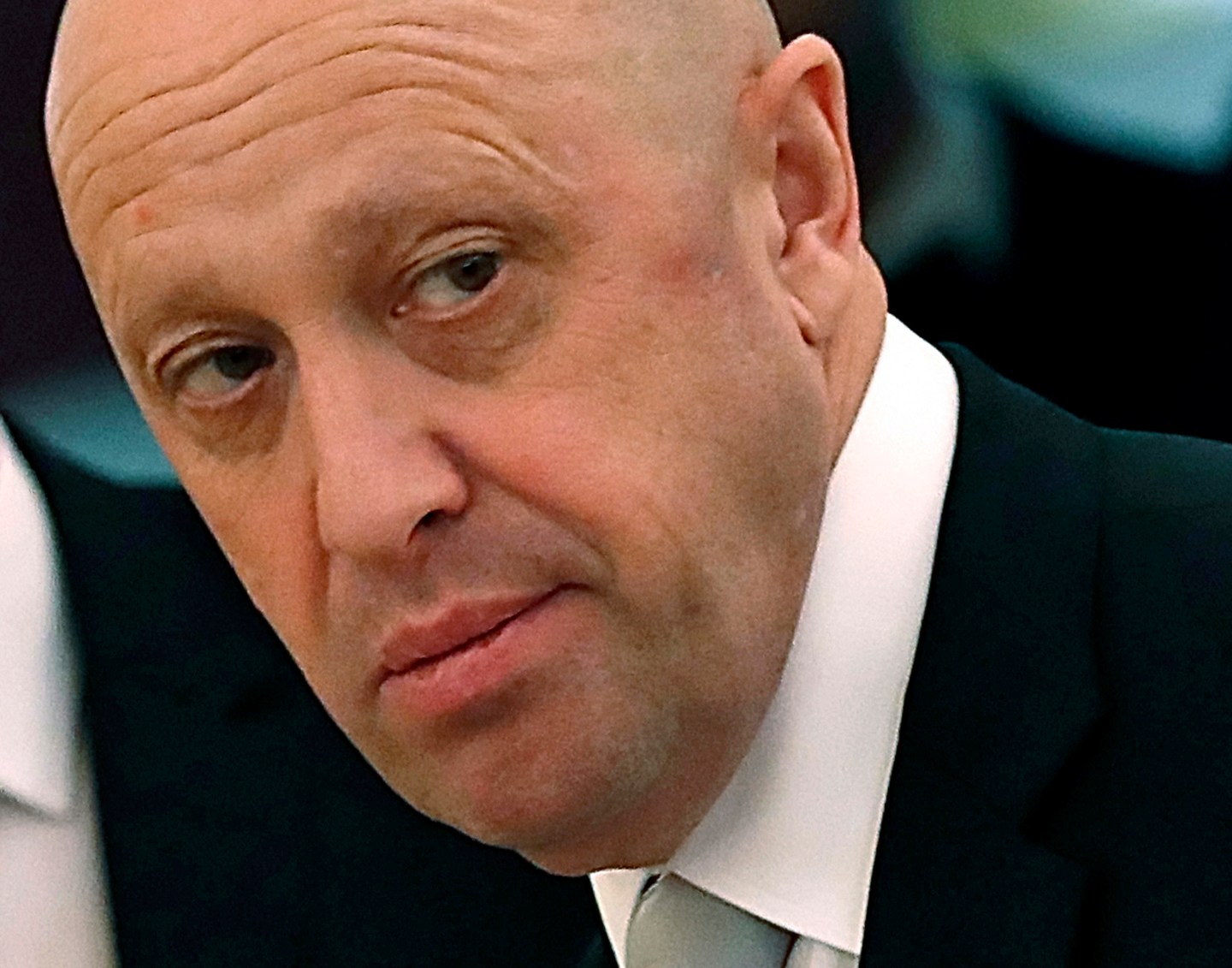 Russian businessman Yevgeny Prigozhin is shown prior to a meeting of Russian President Vladimir Putin and Chinese President Xi Jinping in the Kremlin in Moscow, Russia, on Tuesday, July 4, 2017.
Sergei Ilnitsky/Pool Photo via AP, File

Kremlin-connected entrepreneur Yevgeny Prigozhin admitted Monday that he had interfered in U.S. elections and would continue to do so — confirming for the first time the accusations that he has rejected for years.

“Gentlemen, we have interfered, are interfering and will interfere. Carefully, precisely, surgically and in our own way, as we know how to do,” Prigozhin boasted in remarks posted on social media.

The statement, from the press service of his catering company that earned him the nickname “Putin’s chef,” came on the eve of U.S. midterm elections in response to a request for comment.

It was the second major admission in recent months by the 61-year-old businessman, who has ties to Russian President Vladimir Putin. Prigozhin has previously sought to keep his activities under the radar and now appears increasingly interested in gaining political clout — although his goal in doing so was not immediately clear.

A senior U.S. administration official who was not authorized to discuss Prigozhin’s remarks publicly and thus spoke on condition of anonymity said: “While we would not speculate to his specific motivations, we know Russia’s efforts includes promoting narratives aimed at undermining democracy and sowing division and discord. It is not surprising that Russia would be highlighting their attempted efforts and fabricating a story about their successes on the eve of Election Day.”

In September, Prigozhin also publicly stated that he was behind the Wagner Group mercenary force — something he also had previously denied — and talked openly about its involvement in Russia’s 8-month-old war in Ukraine. The military contractor also has sent its forces to places like Syria and sub-Saharan Africa.

In 2018, Prigozhin and a dozen other Russian nationals and three Russian companies were charged in the U.S. with operating a covert social media campaign aimed at fomenting discord and dividing American public opinion ahead of the 2016 presidential election won by Republican Donald Trump. They were indicted as part of special counsel Robert Mueller’s investigation into Russian election interference.

The Justice Department in 2020 moved to dismiss charges against two of the indicted firms, Concord Management and Consulting LLC and Concord Catering, saying they had concluded that a trial against a corporate defendant with no presence in the U.S. and no prospect of meaningful punishment even if convicted would likely expose sensitive law enforcement tools and techniques.

In July, the State Department offered a reward of up to $10 million for information about Russian interference in U.S. elections, including on Prigozhin and the Internet Research Agency, the troll farm in St. Petersburg that his companies were accused of funding. Prigozhin also has been sanctioned by the U.S. Treasury Department for election interference.

Until now, Prigozhin had denied Russian involvement in election interference.

Russian media, prisoner’s rights groups and relatives of prisoners this year reported an extensive effort by Wagner — and sometimes Prigozhin personally — to recruit convicts to fight in Ukraine. Prigozhin hasn’t directly confirmed it, but said in one statement that “either (the Wagner private military company) and convicts, or your children” will be fighting on the front lines.

Last week, Wagner opened a business center in St. Petersburg, which Prigozhin has described as a platform for “increasing the defense capabilities” of Russia.

On Sunday, he also announced through Concord the creation of training centers for militias in Russia’s Belgorod and Kursk regions that border Ukraine.

“A local resident, like no one else, knows his territories, is able to fight against sabotage and reconnaissance groups and take the first blow if necessary,” he said.

A one-time hot dog stand owner, Prigozhin opened a swanky restaurant in St. Petersburg that drew interest from Putin. During his first term in office, Putin took then-French President Jacques Chirac to dine at one of Prigozhin’s restaurants.

“Vladimir Putin saw how I built a business out of a kiosk, he saw that I don’t mind serving to the esteemed guests because they were my guests,” Prigozhin recalled in an interview published in 2011.

His businesses expanded significantly. In 2010, Putin attended the opening of Prigozhin’s factory making school lunches that was built on generous loans by a state bank. In Moscow alone, his company Concord won millions of dollars in contracts to provide meals at public schools. Prigozhin has also organized catering for Kremlin events for several years and has provided catering and utility services to the Russian military.

When fighting broke out in eastern Ukraine between Russian-backed separatists and Kyiv’s forces in 2014, Prigozhin said through his spokespeople that he was seeking to “put together a group (of fighters) that would go (there) and defend the Russians.”

Russian laws prohibit the operation of private military contractors, but state media in recent months have openly reported on Wagner’s involvement in Ukraine.