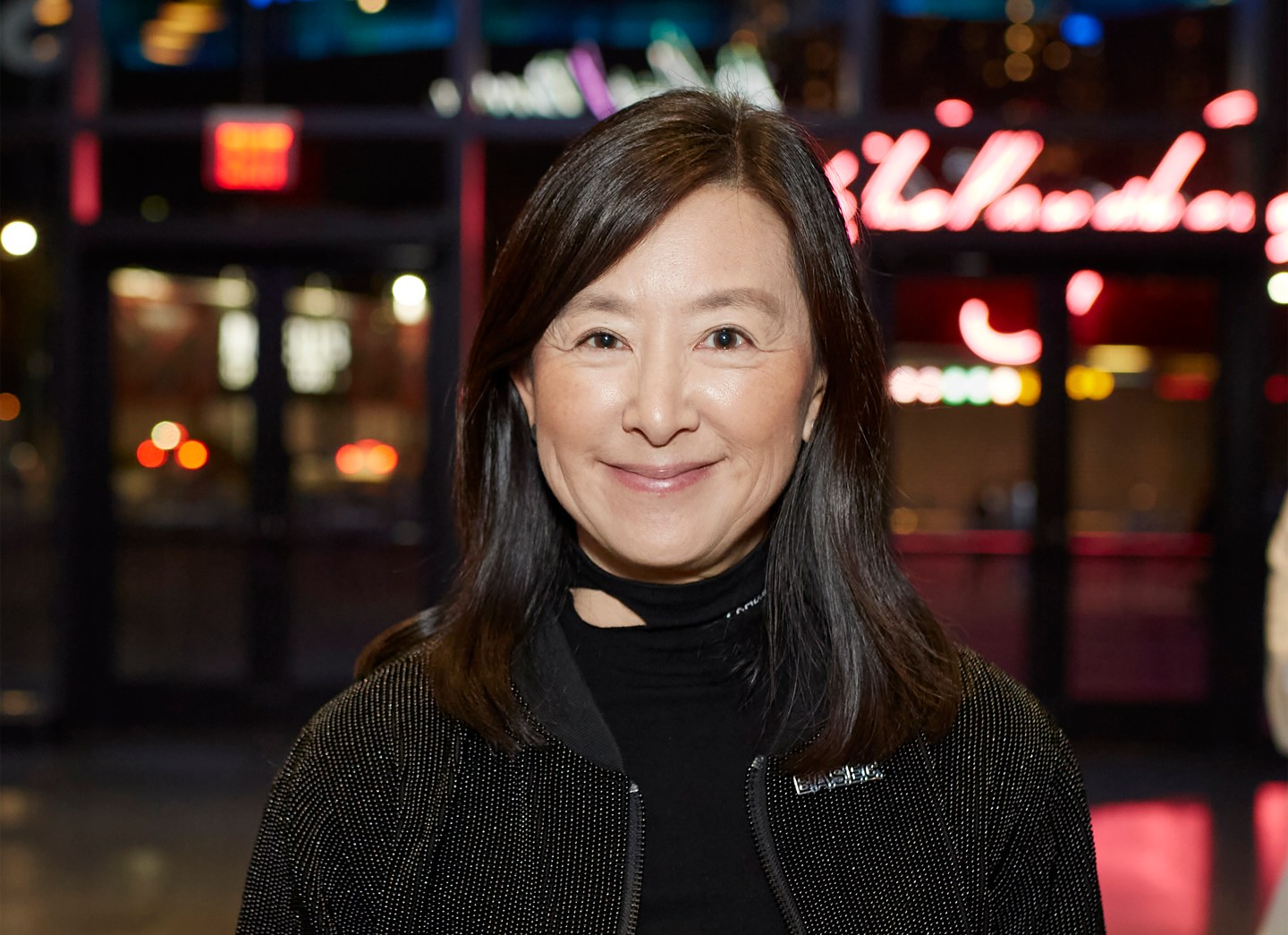 In this photo photo provided by DKC News, Clara Wu Tsai, co-owner of the Brooklyn Nets, stands in front of the Barclays Center in Brooklyn borough of New York in 2021.
Ivy Newman/DKC News via AP

Named BK-XL, the accelerator will invest up to $500,000 to 12 startups led by Black, Indigenous and other minority founders in 2023.

“Capital is one of the biggest impediments to wealth-building, particularly for BIPOC entrepreneurs,” Wu Tsai told The Associated Press in an interview. “We thought that investing in this segment was how we could create wealth, not only for the entrepreneurs, but also through all the different jobs that they are going to create.”

Increasing investments of venture capital in startups run by minority founders became a priority for many during the racial reckoning that followed the police killing of George Floyd. According to Crunchbase, only 2.4% of all U.S. venture capital raised between 2015 to 2020 was allocated to startups with Black or Latinx founders. Funding to Black entrepreneurs quadrupled in the first half of 2021 to $1.8 billion. However, investments to minority founders this year have dropped steeply.

BK-XL is part of Wu Tsai’s plan to change that. The accelerator is another piece of her racial justice work, with her husband Joe Tsai, to improve economic mobility for minorities. Because of their ownership of the Brooklyn Nets and the Barclays Center arena in Brooklyn, they have decided to focus their economic mobility donations and investments in the New York City borough as well to maximize their impact.

“It will be a mix of grants, loans and investments into this borough which I think ultimately is going to result in strengthening the community and the building up of people,” Wu Tsai said.

Last year, the Tsais’ Social Justice Fund launched the “EXCELerate” initiative that provided no-interest loans to Black-owned small businesses in Brooklyn that needed help recovering from the COVID-19 pandemic shutdowns. Wu Tsai said the investments through BK-XL will help new businesses that are ready to expand.

For startups chosen for the BK-XL program, the first $125,000 investment will be in return for 7% equity in the startups, split between Wu Tsai’s Social Justice Fund and the investment platform Visible Hands.

“Being a founder is a lonely journey,” said Acheampong, adding that it’s even harder for minority founders because there are so few of them. “It helps when you’re doing it in the context of folks who can say, ‘Hey, I’ve been through your experience. I know the challenges of bias in raising capital.’”

Acheampong said that kind of support – which he calls social capital and inspiration capital – is as important as the investment capital. “The partnership here is something I’m really excited about,” he said.

BK-XL will begin taking applications on Dec. 5. Acheampong said any kind of BIPOC-led startup can apply, as long as they will be based in Brooklyn. However, there will be a preference for businesses that are in fields where the Tsais have experience – including e-commerce, since Tsai co-founded the Chinese tech giant Alibaba, and sports media.

With BK-XL, Wu Tsai said she hopes to spotlight untapped business talent in Brooklyn to help revitalize the community. But she also hopes the new accelerator will prove a point across the country.

Wu Tsai said any profits from investments into the BK-XL startups will be re-invested into Brooklyn businesses. “I think the best proof of our belief in Brooklyn and Black businesses is by investing in them and showing the world that these are good investments,” she added.

When asked about the Brooklyn Nets’ current turmoil involving the suspension of Nets guard Kyrie Irving for posting a link to an antisemitic work on Twitter, Wu Tsai pointed to previous statements made by the team.

She said BK-XL will soon be followed by a philanthropic grant program to help other businesses in Brooklyn. Like a growing number of philanthropists, including Melinda French Gates and Laurene Powell Jobs, Wu Tsai plans to use a mix of investments and donations to accomplish goals for the community.

“I think that you should just play with all the different arrows that you have in your backpack,” Wu Tsai said. “There’s so many levers. There’s not just one way to impact a community. I think you’re much more effective if you can use different methods to reach different people who need it.”