Influencers are wondering if they should leave Twitter now that Musk runs the show: ’It’s getting ugly here’ 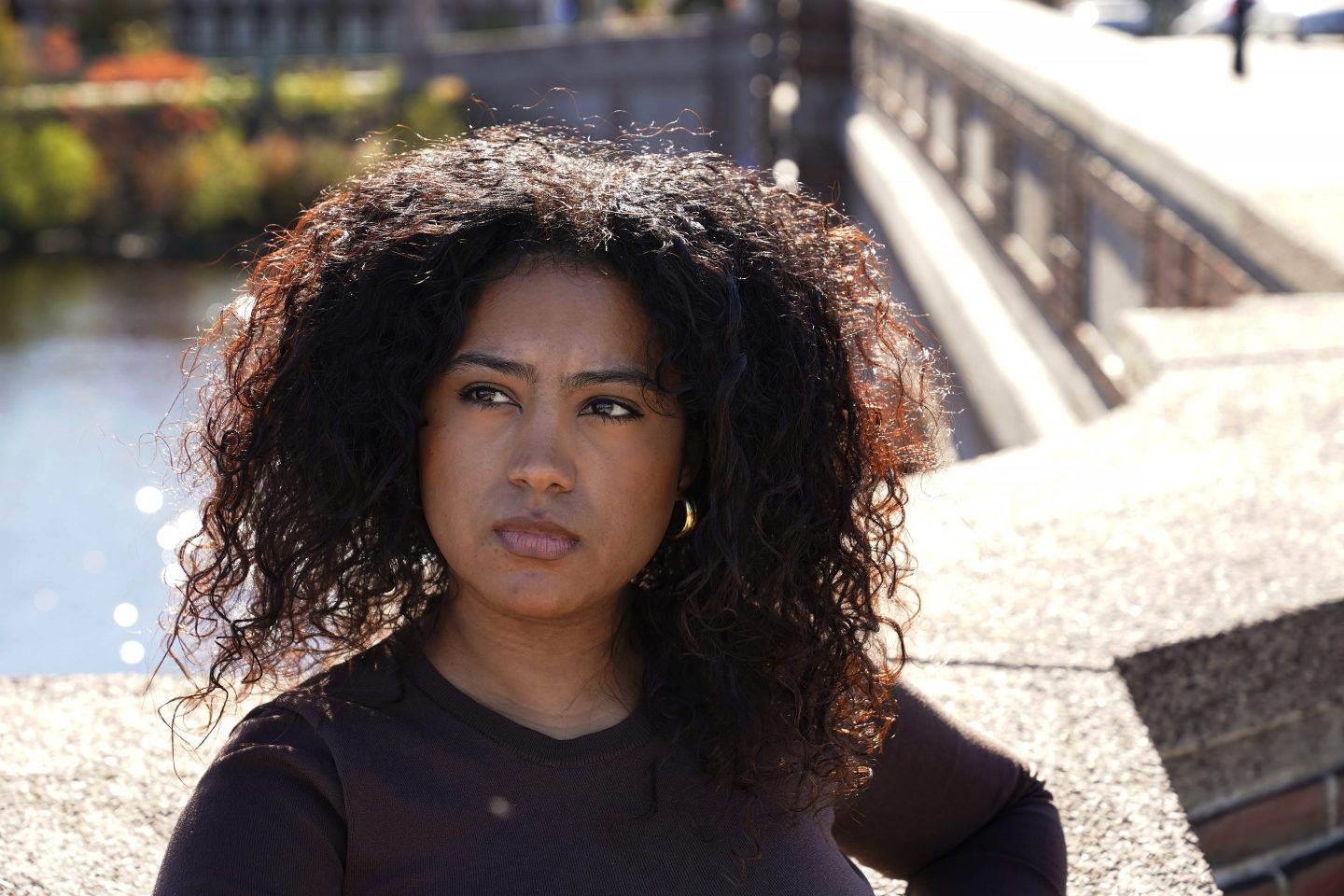 Pariss Chandler built a community of Black tech workers on Twitter that led to her founding a recruitment firm. Now she says she's "both sad and terrified for Twitter."
Steven Senne—AP Images

Pariss Chandler built a community for Black tech workers on Twitter that eventually became the foundation for her own recruitment company.

Now she’s afraid it could all fall apart if Twitter becomes a haven for racist and toxic speech under the control of Elon Musk, a serial provocateur who has indicated he could loosen content rules.

With Twitter driving most of her business, Chandler sees no good alternative as she watches the uncertainty play out.

“Before Elon took over, I felt like the team was working to make Twitter a safer platform, and now they are kind of not there. I don’t know what’s going on internally. I have lost hope in that,” said Chandler, 31, founder of Black Tech Pipeline, a jobs board and recruitment website. “I’m both sad and terrified for Twitter, both for the employees and also the users.”

Those qualms are weighing on many people who have come to rely on Twitter, a relatively small but mighty platform that has become a digital public square of sorts for influencers, policy makers, journalists and other thought leaders.

Musk, the CEO of Tesla and SpaceX, took over Twitter last week in a $44 billion deal, immediately making his unpredictable style felt.

Just days later, he had tweeted a link to a story from a little-known news outlet that made a dubious claim about the violent attack on Democratic House Speaker Nancy Pelosi’s husband at their California home. He soon deleted it, but it was a worrying start to his tenure for those concerned about the spread of disinformation online.

Musk has also signaled his intent to loosen the guardrails on hate speech, and perhaps allow former President Donald Trump and other banned commentators to return. He tempered the thought after the deal closed, however, pledging to form a “content moderation council” and not allow anyone who has been kicked off the site to return until it sets up procedures on how to do that.

Yet the use of racial slurs quickly exploded in an apparent test of his tolerance level.

“Folks, it’s getting ugly here. I am not really sure what my plan is. Stay or go?” Jennifer Taub, a law professor and author with about a quarter million followers, said Sunday, as she tweeted out a link to her Facebook page in case she leaves Twitter.

For now, Taub plans to stay, given the opportunity it provides to “laugh, learn and commiserate” with people from across the world. But she’ll leave if it becomes “a cesspool of racism and antisemitism,” she said in a phone call.

“The numbers are going down and down and down,” said Taub, who has lost 5,000 followers since Musk officially took over. “The tipping point might be if I’m just not having fun there. There are too many people to block.”

The debate is especially fraught for people of color who have used Twitter to network and elevate their voices, while also confronting toxicity on the platform.

“As a user of Twitter — as a power user in a lot of ways — it has had a great utility and I’m very concerned about where people go to have this conversation next,” said Tanzina Vega, a Latina journalist in New York who once received death threats on Twitter but also built a vital community of friends and sources there.

A software engineer, Chandler hoped to counter the isolation she felt in her white-dominated field when she tweeted out a question and a selfie four years ago: “What does a Black Twitter in Tech look like? Here, I’ll go first!” The response was overwhelming. She now has more than 60,000 followers and her own company connecting Black tech workers with companies large and small.

She also received hate message and even some death threats from people accusing her of racism for centering Black technologists. But she also had connections with Twitter employees who were receptive to her concerns. Chandler said those employees have either left the company or are no longer active on the platform.

Chandler’s company also uses Facebook, Instagram and LinkedIn but none can replicate the type of vibrant community she leads on Twitter, where people mix professional networking and light bantering.

Instagram and TikTok are fueled more by images than text exchanges. Facebook is no longer popular with younger users. LinkedIn is more formal. And although some developers are trying to rush out alternative sites on the fly, it takes times to develop a stable, user-friendly site that can handle millions of accounts.

Joan Donovan, an internet scholar who explores the threat that disinformation poses to democracy in her new book, “Meme Wars,” said it’s not clear if Twitter will remain a safe place for civic discourse. Yet she called the networks that people have built there invaluable — to users, to their communities and to Musk.

In his first few hours at the helm, Musk fired several top Twitter executives, including chief legal counsel Vijaya Gadde, who had overseen Twitter’s content moderation and safety efforts around the globe. And he dissolved the board of directors, leaving him accountable, at least on paper, only to himself. On Friday, Twitter began widespread layoffs.

European regulators immediately warned Musk about his duty under their digital privacy laws to police illegal speech and disinformation. The U.S. has far more lax rules governing Twitter and its 238 million daily users. But advertisers, users and perhaps lenders may rein him in if Congress does not first tighten the rules.

“If the advertisers go and the users go, it may well be that the marketplace of ideas sort of sorts itself out,” said Cary Coglianese, an expert on regulatory policy at the University of Pennsylvania law school.

That could leave Twitter to be just another magnet for extremists and conspiracy theorists — a concern driving some to urge their network of friends to stay, in order to counter those narratives.

Chandler said she can only “walk on eggshells” and take a wait-and-see approach.

“I’m personally going to stay on Twitter until there is really not a reason to stay anymore. I don’t know what the future holds, I’m kind of hoping for some sort of miracle,” she said. “For now, I won’t be going anywhere.”