After game-changing NYC law on salary transparency, American Express will post salary ranges for job listings across the U.S. 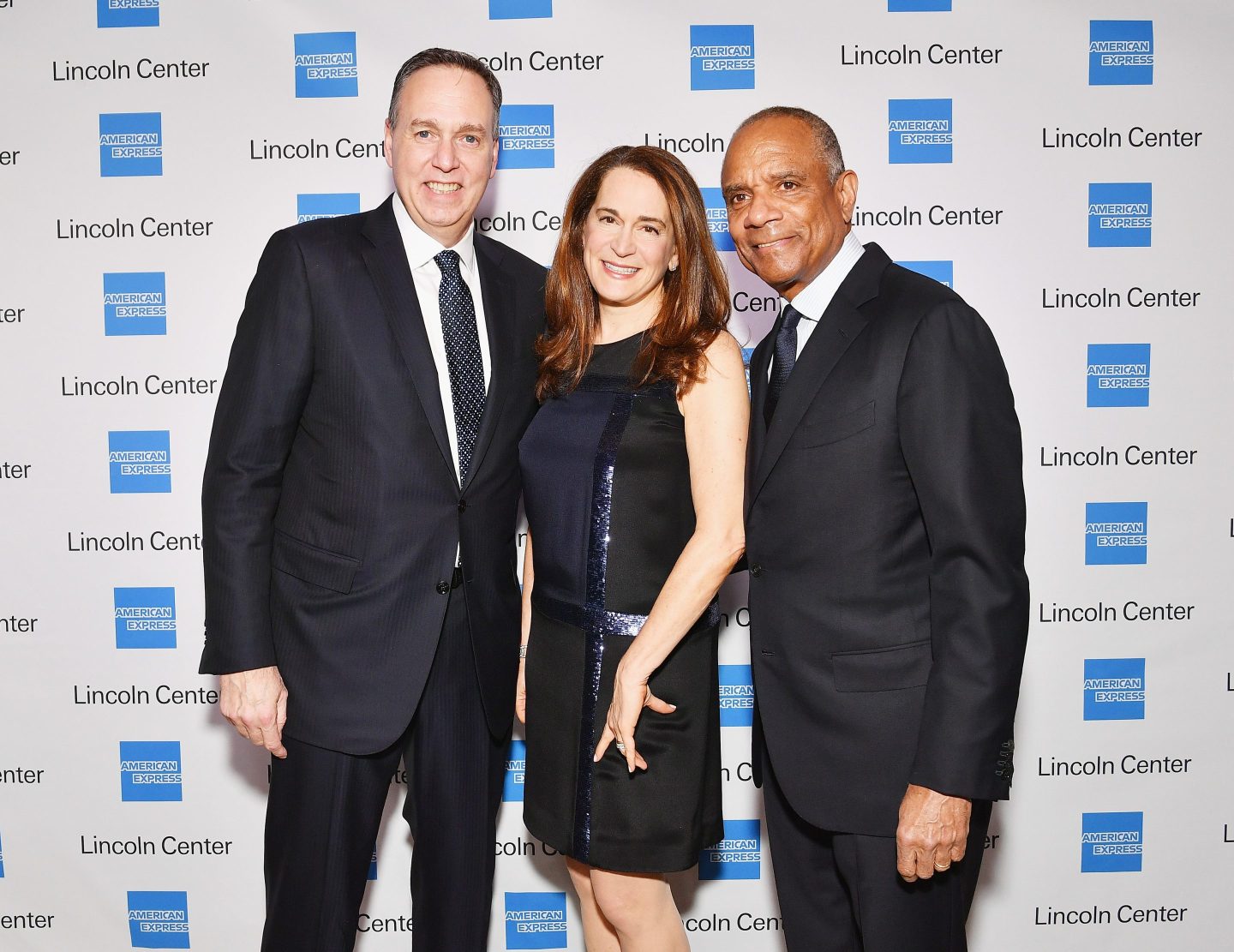 American Express is joining the small but growing number of companies choosing to post salary ranges with job listings across the U.S., even where doing so isn’t required by law.

The credit-card giant has pay included in postings for positions in New York City, ahead of a requirement that goes into effect Tuesday for all companies with four or more employees. Legislatures in California, Washington and New York have passed new rules that would require inclusion of a reasonable pay range with help-wanted ads in those states. A law in Colorado, which set the precedent, took effect last year.

“Although the law is only applicable within New York City, we have extended this same level of transparency across the U.S. to ensure a consistent experience for job seekers interested in finding their place on our team,” the company said in an e-mailed statement.

Wage transparency is seen as being particularly important for women, who are often paid less and could benefit from information that helps them negotiate higher salaries. The pay gap for women has been stalled for more than a decade, with female employees making about 83% of what their male counterparts earn, according to U.S. Census figures. Pay disclosure still isn’t required in most states.

A sampling of New York City job postings shows an American Express marketing analyst posting with a salary range of $55,000 to $105,000 a year, along with a listing for a senior executive assistant at $38.45 to $57.70 an hour. American Express is one of the few major companies to disclose its unadjusted pay gap, a blunt assessment of the difference in wages it pays to employees based on gender and race. Globally, female employees made 106.7% of the median pay for men last year.

Citigroup Inc. is already posting salary ranges with job listings nationally, and Microsoft Corp. has said it will do the same starting next year. A majority of companies are at least considering it, according to a survey in June and July by consultant Willis Towers Watson Plc. Only 17% of companies surveyed at that time were already disclosing pay in all postings where not required by law.

The practice is already common in ads for hourly workers, and salaried employees will now see more compensation disclosure as well, said Tauseef Rahman, a partner at consultancy Mercer who has studied the evolution of pay transparency. When the California law takes effect next year, current employees will also be able to ask for the wage ranges for their existing jobs, even if they’re not posted, he said.