Virginia’s Republican AG is worried that a $9.8 billion offshore wind project costs too much and strikes a cost-sharing deal to let it go ahead 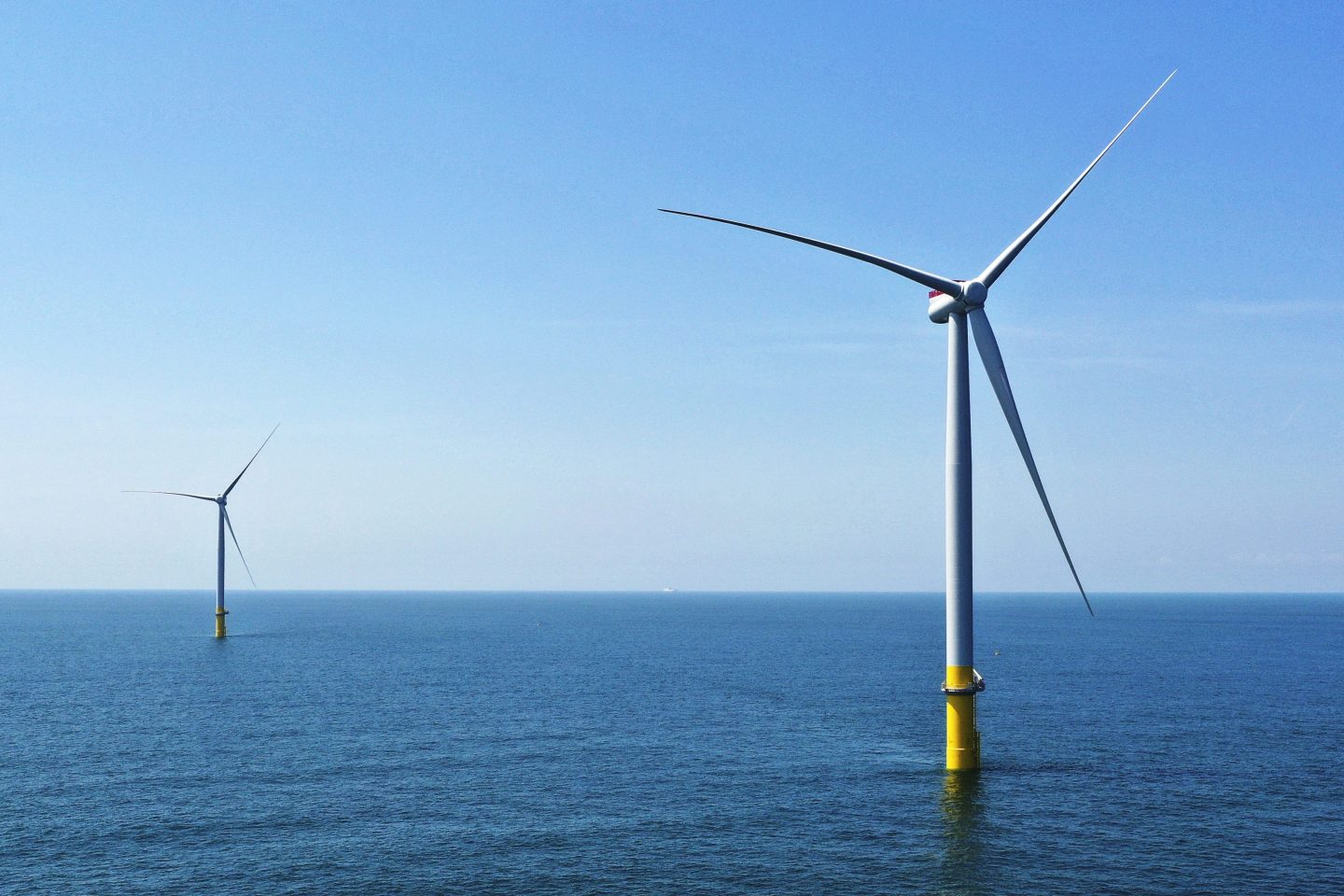 Dominion Energy has agreed to implement several consumer protections in connection with its massive offshore wind project under a proposed agreement with the office of the Virginia attorney general and other parties released Friday.

The proposed agreement, which includes performance reporting requirements and provisions laying out a degree of construction cost sharing, is still subject to final approval by the State Corporation Commission.

Attorney General Jason Miyares, a Republican whose office represents the interests of consumers in utility regulation proceedings, said the agreement would provide “first-of-its-kind” protections for ratepayers while ensuring the 176-turbine project with an estimated $9.8 billion capital cost moves forward in a fiscally responsible way.

“I am pleased that we have achieved consumer protections never seen before in modern Virginia history,” Miyares said in a statement. “For the first time Dominion has significant skin in the game to ensure that the project is delivered on budget. Should the project run materially over budget, it will come out of Dominion’s pocket, not consumers,” he said.

Dominion filed its application to build and recover the costs of the project with the State Corporation Commission nearly a year ago. That kicked off a lengthy process before the regulatory agency, one that has included voluminous filings and an evidentiary hearing in May.

The commission in August signed off on the project, but it included a consumer protection provision — a performance guarantee — that Dominion strenuously objected to, saying it would kill the project.

The parties to Friday’s proposal said they had conferred since then and reached the terms of the proposed agreement. It calls for a cost-sharing arrangement for any overruns beyond the estimated $9.8 billion price tag. The company would cover 50% of construction costs between the range of $10.3-$11.3 billion and 100% of costs between $11.3-$13.7 billion. If construction costs were to exceed $13.7 billion, the issue would go back to the commission.

The proposal would not require the company to guarantee certain energy production levels, like the SCC had initially ordered. Rather, Dominion will have to report average net capacity factors annually and “provide a detailed explanation of the factors contributing to any deficiency.” Capacity factor is a measure of how often a generating facility runs during a period of time.

Richmond-based Dominion said in a news release that the deal would provide “significant customer benefits.”

“I appreciate the thoughtful effort of all parties in reaching a constructive agreement to allow the project to continue moving forward,” said Bob Blue, Dominion’s chair, president and and chief executive officer.

Will Cleveland, an attorney for SELC, emphasized in a statement that the primary issue in the case was “never about offshore wind’s value but the risks created by the ownership structure.”

No other offshore wind project under development in the U.S. is funded by captive ratepayers, and no other project has a monopoly utility owner acting as its own general contractor, the law center said.

The project, which will be located about 27 miles off the coast of Virginia Beach, has drawn broad support from local officials, policymakers, business groups and trade unions, who say it will help fight climate change and create jobs.

The company already has a two-turbine pilot project up and running. The 2.6-gigawatt, utility-scale project’s schedule calls for construction to be complete in late 2026. Dominion expects the project to generate enough clean energy to power up to 660,000 homes.

Clean Virginia, an environmental and rate reform advocacy group that is a party to the proceeding, did not oppose the agreement, which it said in a statement represented a “vast improvement” for consumers.

“Absent pressure from environmental advocates, the Office of the Attorney General, regulatory staff, and Walmart, Dominion would have proceeded with one of the most expensive energy projects to date in Virginia with few consumer protections and would have faced little performance expectations to actually generate consistent clean energy,” Laura Gonzalez, the group’s energy policy manager, said in a statement.