Poland building its first nuclear power plant is ‘A clear message to Russia: We will not let them weaponize energy any longer’ 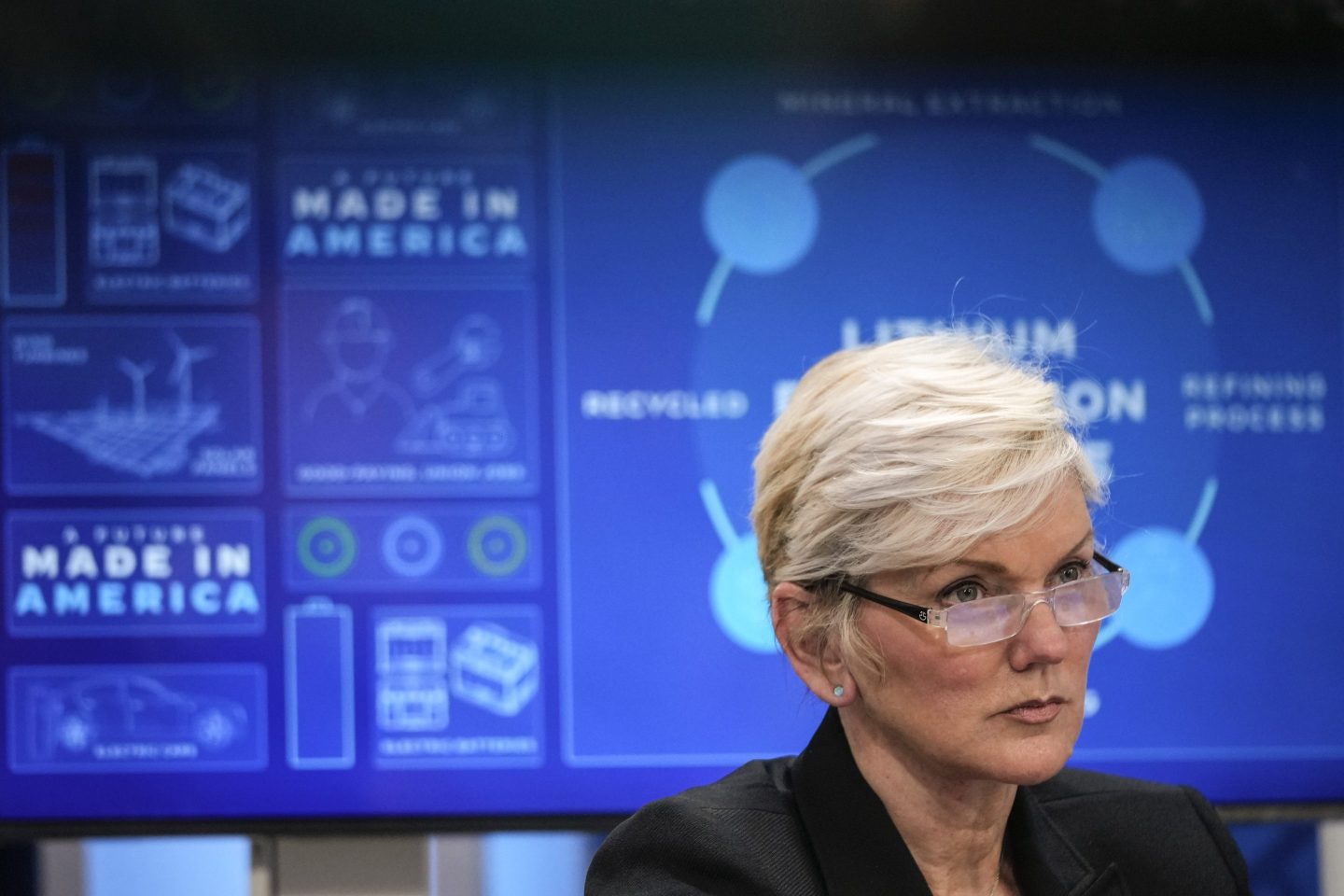 Prime Minister Mateusz Morawiecki said late Friday on Twitter that Poland would use the “reliable, safe technology” of the Westinghouse Electric Company for the plant in Pomerania province near the Baltic Sea coast. The exact location remains to be identified.

A strong Poland-U.S. alliance “guarantees the success of our joint initiatives,” Morawiecki said.

Poland is planning to spend $40 billion to build two nuclear power plants with three reactors each, the last one to be launched in 2043. The deal with the U.S. and Westinghouse is for the first three reactors of the Pomerania plant, which officials saying should start producing electricity in 2033.

Poland has planned for decades to build a nuclear power plant to replace its aging coal-fired plants in a country with some of the worst air pollution in Europe. Construction of a Soviet-technology nuclear plant began in the early 1980s, when Poland was in the East Bloc.

Protests by residents and environmentalists, the 1986 disaster at the Chernobyl nuclear power plant in Ukraine and budget shortages led to the scrapping of the project.

Russia’s invasion of Ukraine this year and its use of energy to put economic and political pressure on European nations have added urgency to Poland’s search for alternative energy sources.

Polish government spokesman Piotr Mueller said Saturday that the government would adopt a decision at its meeting Wednesday, which will launch environmental approval and investment procedures.

Mueller said the nuclear plant in northern Poland would require improving infrastructure in the area, including roads.

“This is a HUGE step in strengthening our relationship with Poland to create energy security for future generations to come,” Granholm said.

“This announcement also sends a clear message to Russia: We will not let them weaponize energy any longer,” Granholm said. “The West will stand together against this unprovoked aggression, while also diversifying energy supply chains and bolstering climate cooperation.”

Poland had also considered offers from France and South Korea. Poland State Assets Minister Jacek Sasin suggested there could still be a role for South Korea in the project and more talks are scheduled in Seoul next week.

Westinghouse has sued in federal court to block a potential deal for competitor Korea Hydro and Nuclear Power to sell reactors to Poland.

The United States is one of the most important allies of NATO-member Poland. After Russia’s invasion of Ukraine in February, the U.S. increased its military presence in the country, creating a permanent presence for the first time, and using Poland as a hub for sending weapons to Ukraine.