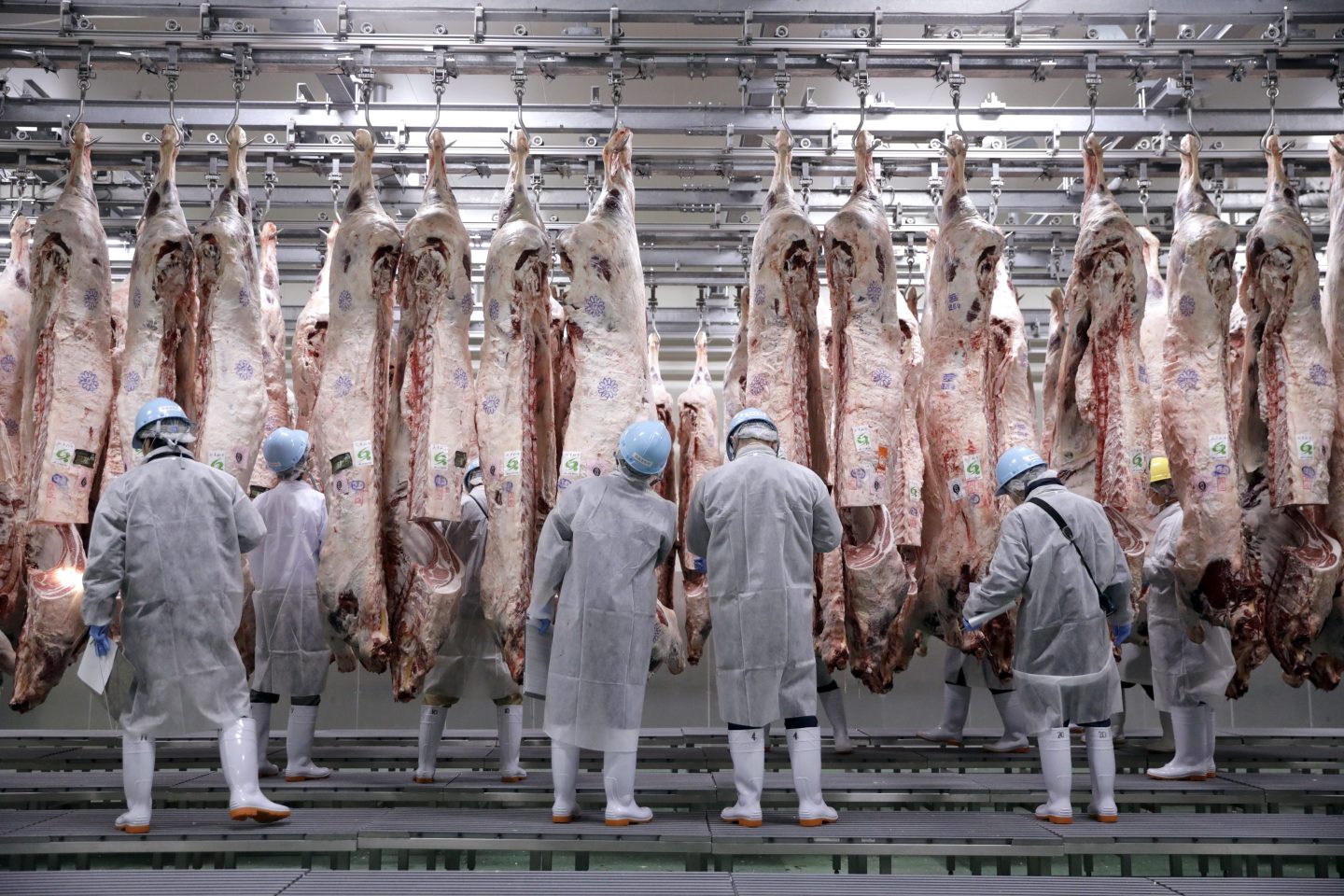 An investigation into the theft this summer of several semitrailers loaded with frozen beef from Nebraska has led to arrests and uncovered a multimillion-dollar theft ring targeting meatpacking plants in six Midwestern states, federal authorities said.

The U.S. Department of Homeland Security reported Tuesday that the discovery of the Miami-based theft ring began in June with a Nebraska investigation into the theft of semitrailers loaded with nearly $1 million in frozen beef from areas near Grand Island and Lincoln.

Charging documents say federal investigators used phone records and GPS tracking devices on trucks being driven by three men from Miami to place the men in and around meatpacking plants where trailers of meat products were stolen. The documents don’t say what the men did with the meat. Lancaster County Sheriff’s Capt. Michael Peschong said Wednesday that officials are still investigating those details.

“We haven’t nailed down the exact details on where all the meat stole ended up yet,” Peschong said.

Investigators said they have identified approximately 45 thefts that occurred across the six Midwest states totaling $9 million in loss.

An attorney for Andino did not immediately return a phone message left for her.