How many people watch the NFL on Amazon? It says one million more than the Nielsen rating. 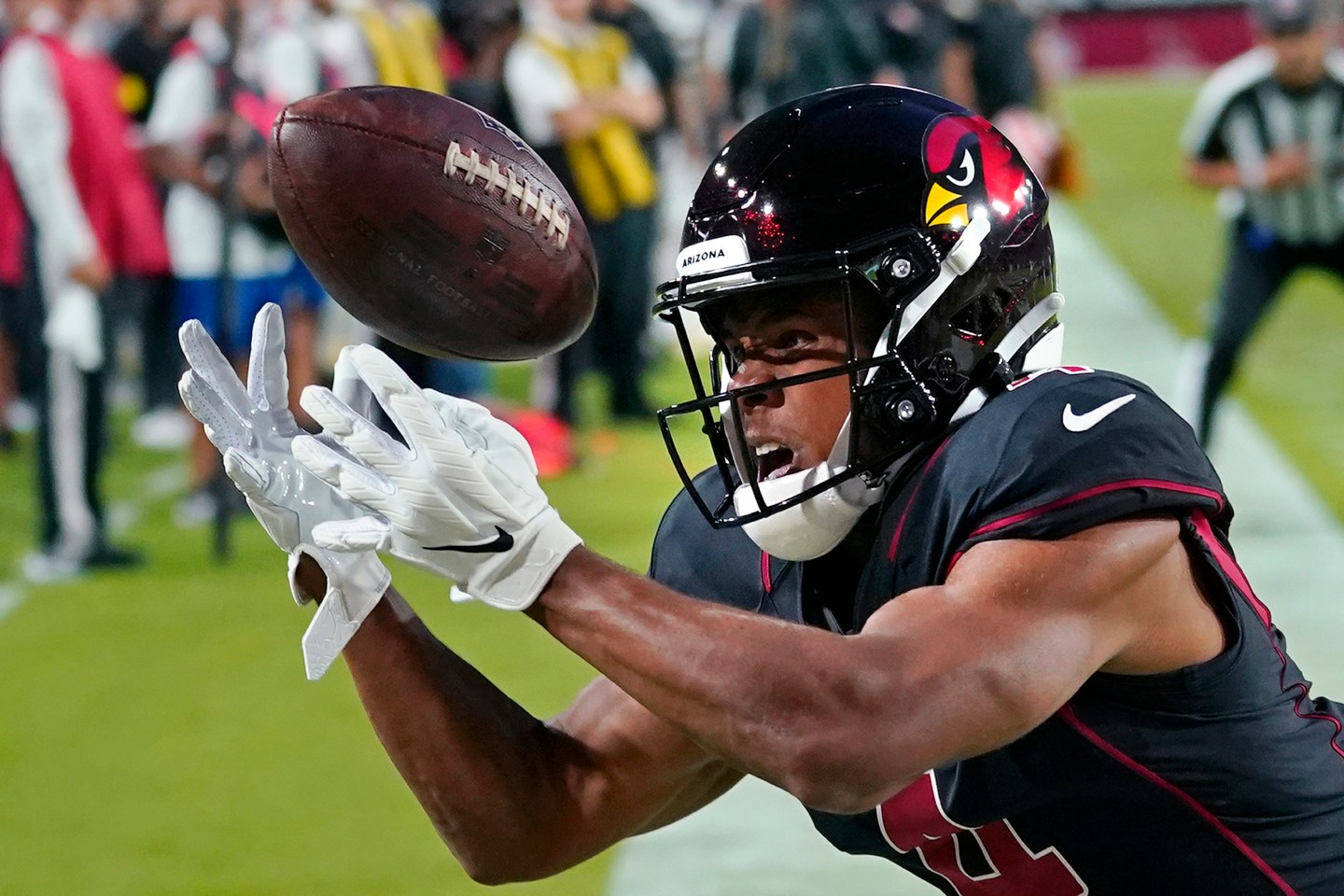 How many people are watching football on Amazon?
AP Photo/Matt York

So which is it?

You’ll have to judge for yourself. After each of its Thursday night games this season, Amazon has publicly contradicted Nielsen in this manner, one of the boldest challenges ever to a company that for generations has monopolized the count of people watching programs on television.

Neither company is saying the other is wrong, but neither is backing down, either. The result is confusion, most notably for advertisers.

Nielsen, as it has for years, follows the viewing habits in a panel of homes across the country and, from that limited sample, derives an estimate of how many people watch a particular program. That number is currency in the media industry, meaning it is used to determine advertising rates.

Amazon, in the first year of an 11-year contract to stream Thursday night games, says it has an actual count of every one of its subscribers who streams it — not an estimate. The games are also televised in the local markets of the participating teams, about 9% of its total viewership each week, and Amazon uses Nielsen’s estimate for that portion of the total.

“We wouldn’t put out our number if we weren’t comfortable that it was accurate,” said Jay Marine, vice president of Amazon Prime Video and head of its sports department.

Through six weeks, Nielsen says the Thursday night games have averaged 10.3 million viewers. Amazon says the average is 12.1 million. Amazon’s estimate has been bigger than Nielsen’s each week.

Since different methodologies are being used, it’s no surprise that there are differences in the estimate, she said.

“It’s going to take a little time,” Kim said. “As it evolves it should be one number. But we’re not quite there yet.”

For now, ad prices for the Thursday games are set using Nielsen’s numbers. But Amazon clearly has an incentive to let clients know that it believes more people are actually watching.

“You have to remember that this is new — new for Nielsen and it’s the first time there’s been actual data for an event like this,” Marine said.

The dispute has clear implications for the future. Streamers haven’t had much incentive for measurements of daily viewing to be publicized, in part because people don’t watch their shows the same way as broadcast television, and they haven’t needed numbers verified from a third-party source for advertisers.

But with Netflix about to introduce advertising, that can all change very rapidly. And if other companies develop technology that can measure viewing more precisely, the precedent has now been set for publicly disputing Nielsen’s numbers.