Two suspected Chinese intelligence officers allegedly tried to interfere with the Huawei probe. But authorities say they reached out to a double agent 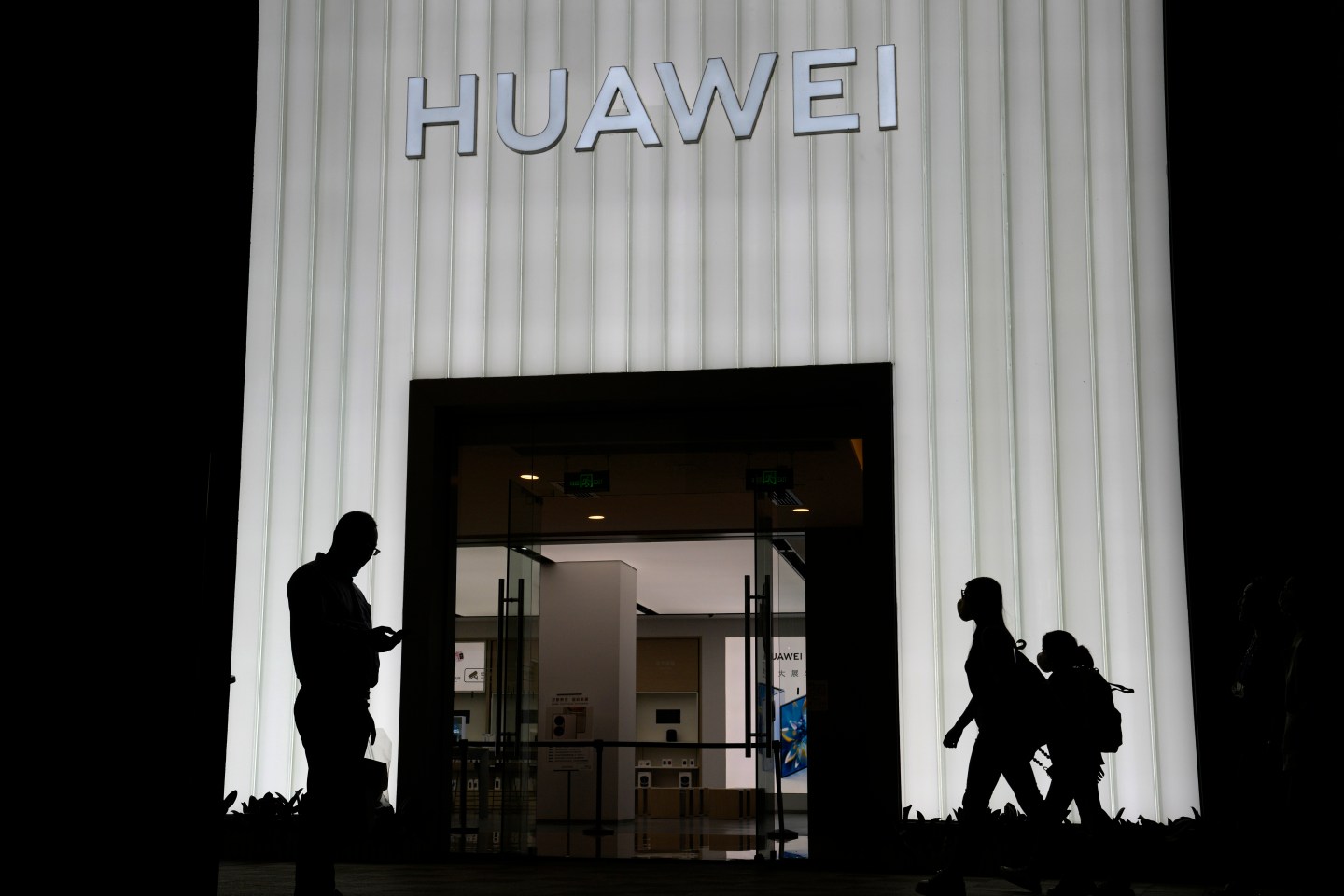 Two men suspected of being Chinese intelligence officers have been charged with attempting to obstruct a U.S. criminal investigation and prosecution of Chinese tech giant Huawei, according to court documents unsealed Monday.

The two men, Guochun He and Zheng Wang, are accused of trying to direct a person with the U.S. government whom they believed was a cooperator to provide confidential information about the Justice Department’s investigation, including about witnesses, trial evidence and potential new charges. One of the defendants paid about $61,000 for the information, the Justice Department said.

The person the men reached out to began working as a double agent for the U.S government, and his contacts with the defendants were overseen by the FBI. At one point last year, prosecutors say, the unnamed person passed to the defendants a single-page document that appeared to be classified as secret and that contained information about a purported plan to charge and arrest Huawei executives in the U.S.

But the document was actually prepared by the government for the purposes of the prosecution that was unsealed Monday, and the information in it was not accurate.

The company is not named in the charging documents, though the references make clear that it’s Huawei, which was charged in 2019 with bank fraud and again the following year with new charges of racketeering conspiracy and a plot to steal trade secrets.

Top FBI and Justice Department officials scheduled a Monday afternoon news conference to discuss a national security matter involving a foreign influence campaign. They did not say whether this case was what would be discussed.

The Justice Department has issued arrest warrants for the pair, but it’s not clear whether they will ever be taken into custody.

Spokespeople for Huawei and the Chinese Embassy in Washington did not immediately return messages seeking comment.