The energy crisis and Ukraine war have lowered expectations for COP27: Transitioning to renewables ‘will take longer than anticipated’ 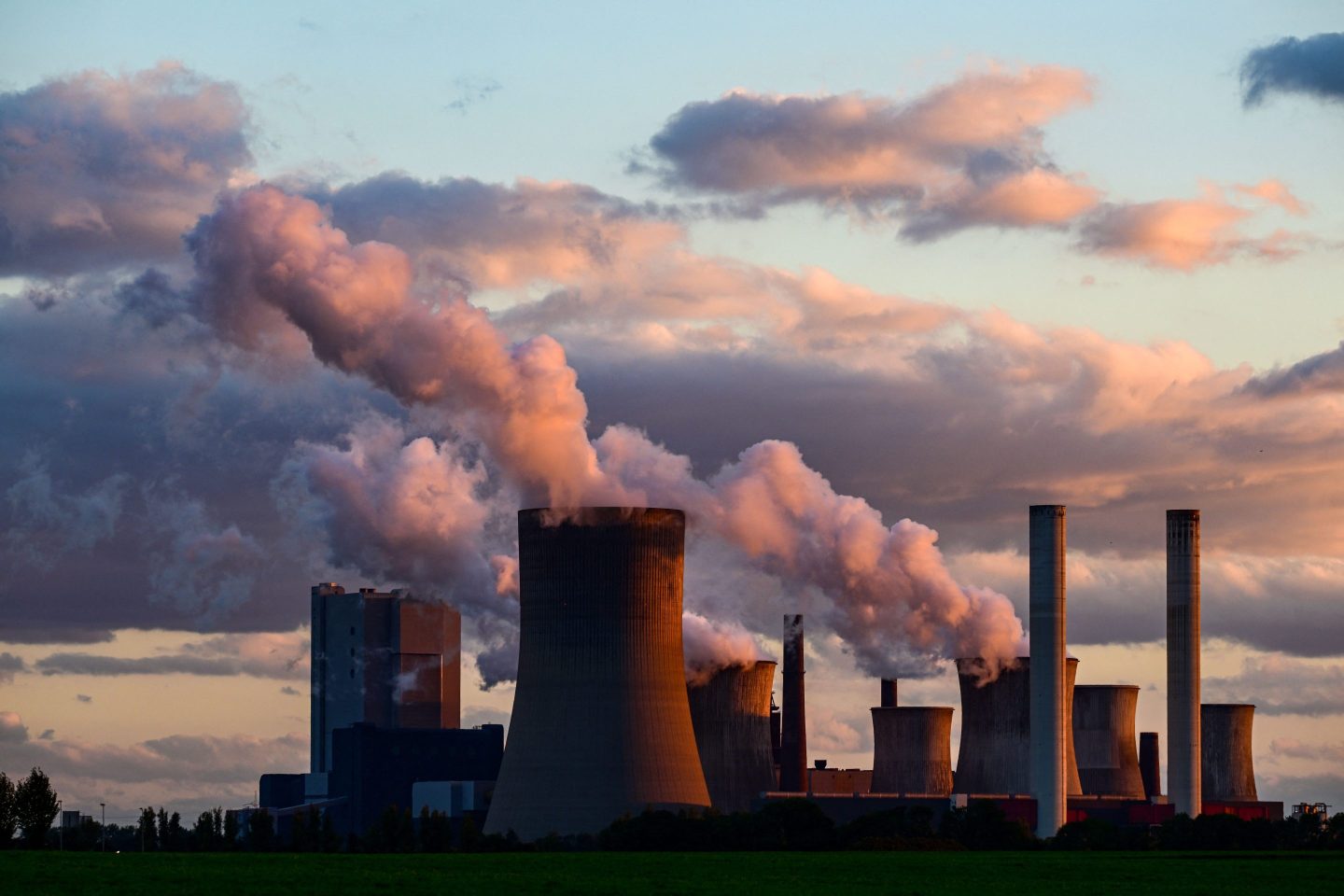 The last time world leaders got together for a climate summit, the backdrop was thoroughly menacing. A pandemic had decimated national budgets. Poor countries were up in arms over the hoarding of Covid-19 vaccines by the same wealthy nations whose fossil fuel consumption did most to warm the planet. Relations between the two largest emitters, the US and China, had devolved into zero sum skirmishes over everything from trade to Taiwan.

Those were the good old days.

As Egypt prepares to stage COP27, the geopolitical context that shapes all international diplomacy has gone from tense to precarious. The war in Ukraine has divided nations over what some saw as a fight between Russian and Western interests, and supercharged an energy crisis that risks shredding COP26’s most concrete achievement: a global consensus to cut down on coal.

As COP26 approached, falling prices for renewable energy seemed to have forced a reckoning for the dirtiest of fossil fuels. The final text of the summit included calls for a “phasedown” of coal power from any plant that doesn’t capture its carbon and an end to “inefficient” subsidies for fossil fuel. A year later, rampant energy price inflation has combined with a protracted energy crunch to revive demand for coal and put subsidies for fuel of any kind back on political agendas.

“COP27 is to be convened while the international community is facing a financial and debt crisis, an energy-prices crisis, a food crisis, and on top of them the climate crises,” says Egyptian Foreign Affairs Minister Sameh Shoukry, who’s also the conference’s president. “In light of the current geopolitical situation, it seems that transition will take longer than anticipated.”

The UK wrapped up its ­hosting duties at COP26 with a claim to have kept alive the Paris Agreement’s goal of capping warming at 1.5C above preindustrial levels. Those gains have now been at best stalled or at worst reversed by the wartime logic brought on by the invasion of Ukraine. Russia’s President Vladimir Putin has turned Europe’s energy spigot into an economic weapon in response to sanctions, and major developed economies faced with suddenly scarce natural gas supplies are racing to open up old coal-fired power stations.

The European Union voted in July to reclassify natural gas — in addition to nuclear power — as a climate-friendly fuel, improving prospects for investment.

The boost to fossil fuels may well prove temporary. The imperative for Europe to end its dependency on imported gas to heat homes and power industries has never been so clear. At the same time, the sheer cost of gas—as high as 10 times pre-crisis levels—should create a ­powerful incentive to look for alternatives, and the cheapest option will often be solar or wind power. US President Joe Biden has passed one of the most significant pieces of climate legislation to date. That will only accelerate on-the-ground growth in renewables, which already outpaces the expansion of power generation as a whole.

Yet it’s far from a given that either the war or the recent U-turn toward fossil fuels will be a blip. Now that Russia is intensifying its war effort with a recently announced mobilization, the race is on to lease or build new liquefied natural gas terminals all around Europe. If the continent with the most geopolitical pride in its climate commitments is backsliding, it doesn’t bode well for progress at Egypt’s Sharm El-Sheikh beach resort.

“There doesn’t need to be any more debate about gas,” Bruno Jean-Richard Itoua, the minister of hydrocarbons of the Republic of Congo, declared in September at an oil and gas conference that included  Mauritania, Senegal, Gambia, Guinea-Bissau, and Guinea-Conakry. “We need to start producing as much as we can now.” Other African officials at the event echoed this up-with-­fossil-fuel sentiment.

“A lot of countries now say it is hypocritical” to call for forcing out dirty energy sources, says Bill Hare, chief executive and senior scientist for Climate Analytics, a Berlin-headquartered think-tank. “So you are seeing this really big push to renovate oil and gas projects that have been on the back burner for years in Africa and Australia, far exceeding the level required for the European gas crisis.”

For every renewable producer pressing the case for an accelerated transition, Hare sees a traditional energy company urging investment in a time of crisis. “I have rarely seen such a concerted effort by the oil and gas industry to, in one way or another, push back against the climate agenda,” he says.

Al Gore, the former US vice president and climate activist, warned late last month, that it was essential for governments to avoid signing long-term contracts for fossil fuels in a rush to plug short-term gaps caused by Russia’s war. Subsidies that support fossil fuel use doubled from 2020’s Covid-induced low, to 2021, and continue to rise sharply this year, according to a September report from the Organization for Economic Cooperation and Development, an inter-governmental think tank in Paris.

There are other thorny issues that will be discussed at this year’s climate summit, the first to be hosted by an African country in six years. Egypt is planning to focus this year’s COP meeting on how developing nations can get funding to adapt to rising temperatures and finance the transition to green energy. It’s also prioritizing loss and damage, a term for compensation for nations that did little to release greenhouse gases but are on the front lines of its effects.

Money to help less-developed nations mitigate and adapt to the impacts of climate change is still missing. Rich countries had agreed to provide $100 billion annually by 2020 and have fallen short by billions of dollars, pushing the target back to 2023. The Egyptian hosts are contending with inflation that spiked to 15% at the end of September from 5.9% at the start of the year. The national budget is being consumed by the need to provide basic food necessities, widening the current-account deficit in the first three months of this year by more than half, to ­$5.8 billion.

Shoukry wants COP27 to agree on additional sums to be transferred from rich to poor nations after 2025. The latest estimates to finance developing nations’ climate goals are in the scale of $6 trillion through 2030, according to the OECD. But with rich and poor economies alike grappling with rising inflation, falling revenue, and often political upheaval, finding that kind of money looks more difficult by the day. Shoukry acknowledged those concerns and called on governments to rise to the financial challenge, as they did during the pandemic.

Preliminary meetings held earlier this year in Bonn to discuss technical issues ahead of COP27 already saw flare-ups between the rich and poor camps, in particular over loss and damage. Those tensions are likely to be in evidence again at Sharm El-Sheikh.

“Rich nations have exploited and reaped the economic benefits of fossil fuels for decades,” says Gabriel Obiang Lima, Equatorial Guinea’s oil minister, describing calls on Africa to hold back on using hydrocarbons as simply unfair. “Now is our time to develop and monetize our resources, and developed countries should understand.”