Inside the ugly dispute between a hedge fund and its founder, who elevated his kids’ former camp counselor to CEO 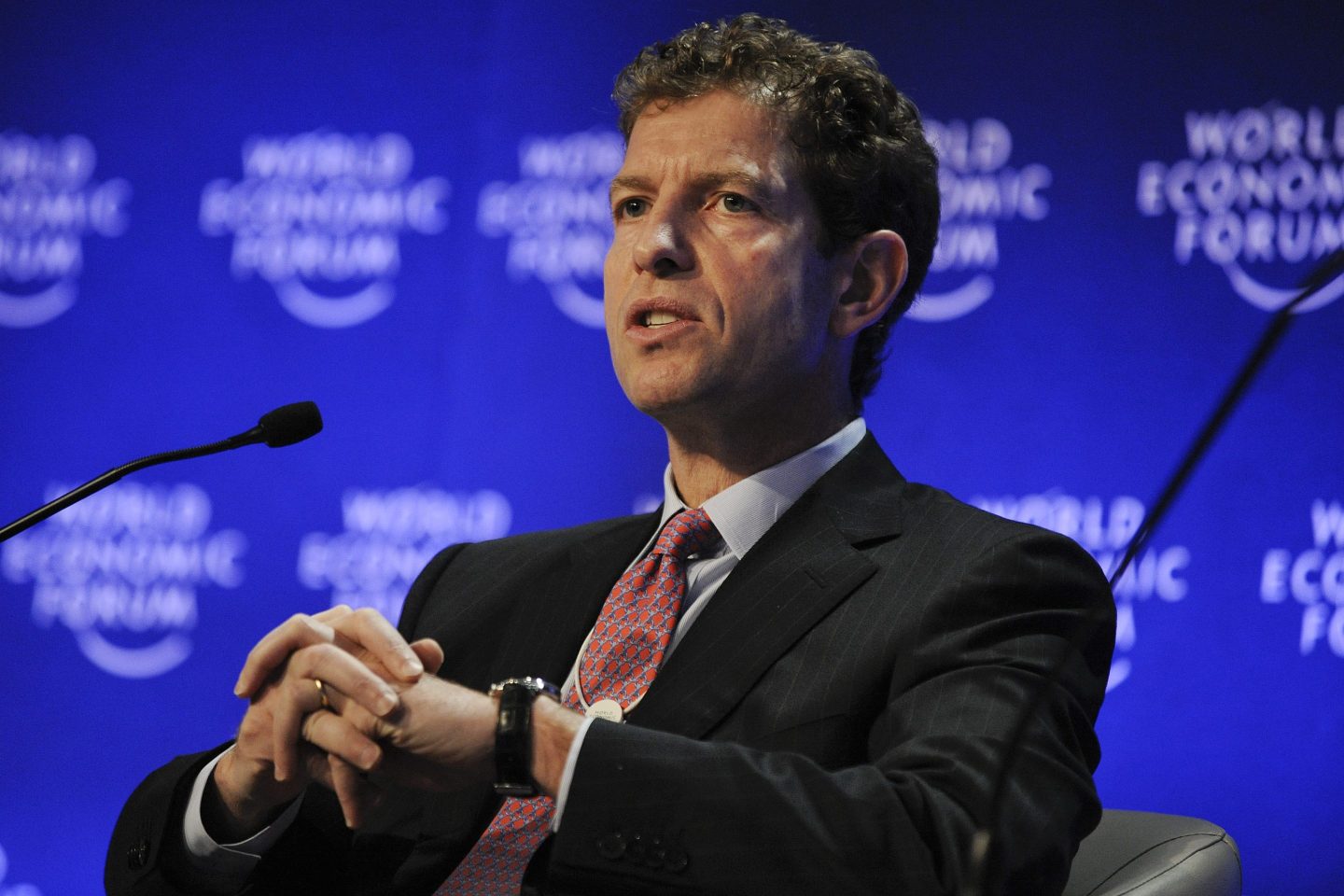 The hedge fund firm formerly known as Och-Ziff “deteriorated” under the “mismanagement” of its founder Daniel Och, forcing those who succeeded him to spend years stabilizing the Wall Street firm, the company said in court filings.

Och’s handling of a 2016 African bribery scandal involving the firm now rebranded as Sculptor Capital Management Inc. damaged the fund’s business and balance sheet while leaving staffers reeling, lawyers said Oct. 19 as part of a legal dispute over whether Och can get access to the firm’s internal files.

Och, among Sculptor’s biggest shareholders, wants a Delaware judge to order the firm to hand over documents detailing its faltering performance and directors’ December decision to award Jimmy Levin, who took over as chief executive last year, more than $145 million in compensation. A trial over the records demand is scheduled to kick off Dec. 16 in Delaware Chancery Court.

Sculptor attorneys say Levin’s former mentor is misusing the so-called books and records request to smear him and expunge the record of Och’s conduct “by creating a false narrative in which he is the savior of the company and is protecting it from its current management.” Such document demands are often made prior to the filing of a substantive lawsuit in Delaware over a legal dispute.

Representatives for Sculptor and Och declined to comment on the filings. The lawsuit, filed by Och and a group of other former executives of the firm, focuses on Levin’s elevation to CEO and how the board determined his pay.

Och co-founded the firm in 1994 and built it into a hedge fund powerhouse with assets of almost $50 billion at its peak. But Och-Ziff’s misconduct in Africa — the subject of a lengthy bribery probe and eventual settlement with US authorities — triggered a merciless bleed of assets and personnel. Och stepped down from his role as CEO in 2018 and tapped Robert Shafir, an outsider from the banking world, to lead the firm over Levin, who was co-chief investment officer at the time. The decision caught many off guard.

Still, Levin, whose relationship with Och goes back to his days as a counselor and water-skiing coach at a camp where the billionaire’s children spent part of their summer, eventually rose to the top and took over as CEO in 2021. His ascension was accompanied by sizable pay packages that prompted disputes among board members.

Och and the other former executives are now probing whether board members violated legal duties by failing to weigh other CEO candidates or do proper succession planning. They’ve also pointed to the departures of seven directors since January 2020, including five who resigned in the middle of their terms. Some of those board members backed Och’s concerns about Levin’s pay.

Sculptor’s lagging performance is fueling Och’s questions. In his own filing Wednesday, the billionaire said the firm’s investment performance ranks “near the bottom of the pack among its peers” and its stock price has lagged since the board awarded Levin his “massive pay package.”

Sculptor’s flagship hedge fund is down 13.9% this year through September, according to a person familiar with the matter, lagging the average hedge fund. Shares of the firm have plunged 56% this year to $9.24 as of end of trading Friday.

Sculptor says Och is targeting Levin for his efforts to resurrect the firm in the wake of the bribery scandal, implement governance reforms and strengthen its balance sheet by seeking financial concessions from Och, who retaliated by vetoing a decision by the board to seat Levin as CEO in 2017.

Och’s animus has turned the relatively routine file request into part of his “blood feud” with his former protégé, Sculptor said in the filing. The firm says that Och should produce documents stretching back six years to “probe the founders’ historical animus.”

“Sculptor pleads plaintiffs lack a proper purpose,” in seeking the internal files, according to the filing. “Mr. Och and his co-plaintiffs — all of whom have good reason to be loyal to the man who made them rich — are using this litigation as a soapbox in their vendetta against the company and Mr. Levin.”

Under Delaware law, investors must show they have a legitimate purpose for requesting internal company files. Personal vendettas don’t meet that test.

For Och’s part, he says that Levin is overreaching in demanding such a wide range of documents from him to cast doubt on his motives for seeking internal records. Och only wants files going back about eight months, according to court filings.