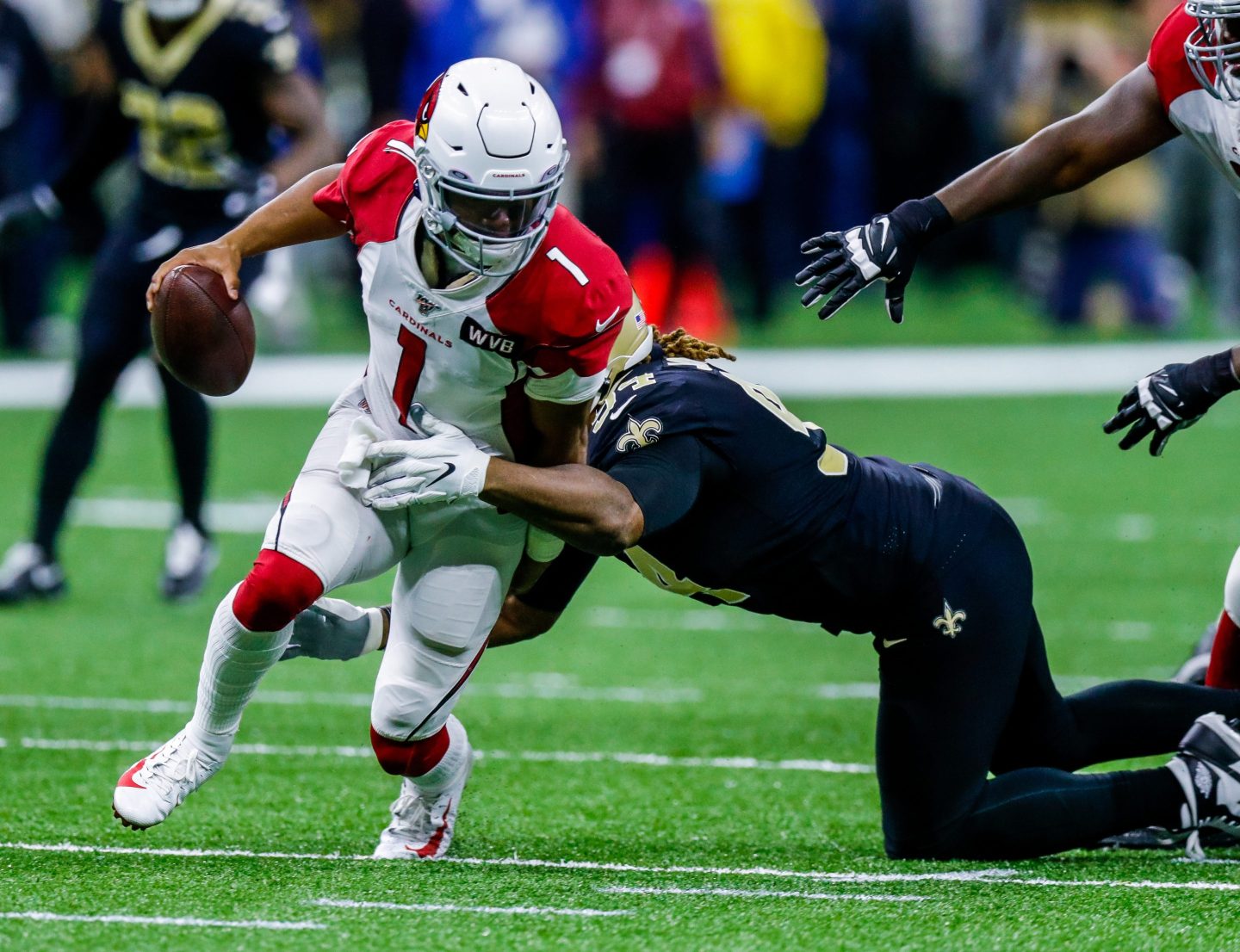 Forget the Madden curse. This year, Thursdays are afflicted with bad juju.

Last week’s matchup of the Commanders and the Bears was hardly one for the ages. The Colts’ victory over the Broncos the previous week still has fans in Denver wondering what the heck the coaching staff was thinking. And we won’t even talk about the disturbing head injury Miami quarterback Tua Tagovailoa received on Sept. 29.

This week’s game? We’re not gonna lie. It likely won’t be a barn burner. The Cardinals and Saints are both 2-4 this season and neither is anywhere close to the top of their division.

Both have loyal fan bases, though. And if you count yourself among them, here’s how to watch and what to expect from Thursday night games tonight and moving forward.

A win would take Arizona out of the basement in the NFC West, while the Saints could move into a second-place slot if they pull out a victory. Here’s who’s playing this week and future Thursdays, with a reminder that the home team is listed second.

It all depends on where you live.

If you’re in the home town of one of the two teams that are playing on any particular Thursday, you’ll likely have an opportunity to watch, even if you don’t have an Amazon Prime account. Simulcasts will be offered on broadcast networks, letting you watch for free with a good HD antenna.

But if you’re outside of the range of those stations, streaming is your only option.

You can’t. Sunday and Monday games offer a variety of streaming choices, but Amazon has exclusivity to virtually all Thursday night games for the next 11 years, preventing other streaming services from carrying them. The Thanksgiving night game will be aired on NBC.

Go ahead and order those boneless wings! Before the season started, Amazon struck a deal with DirecTV that allows more than 300,000 bars and restaurants around the country to air the game

In a sense… The NFL App will let you stream games that are being broadcast locally in your market as well as any played in prime time.