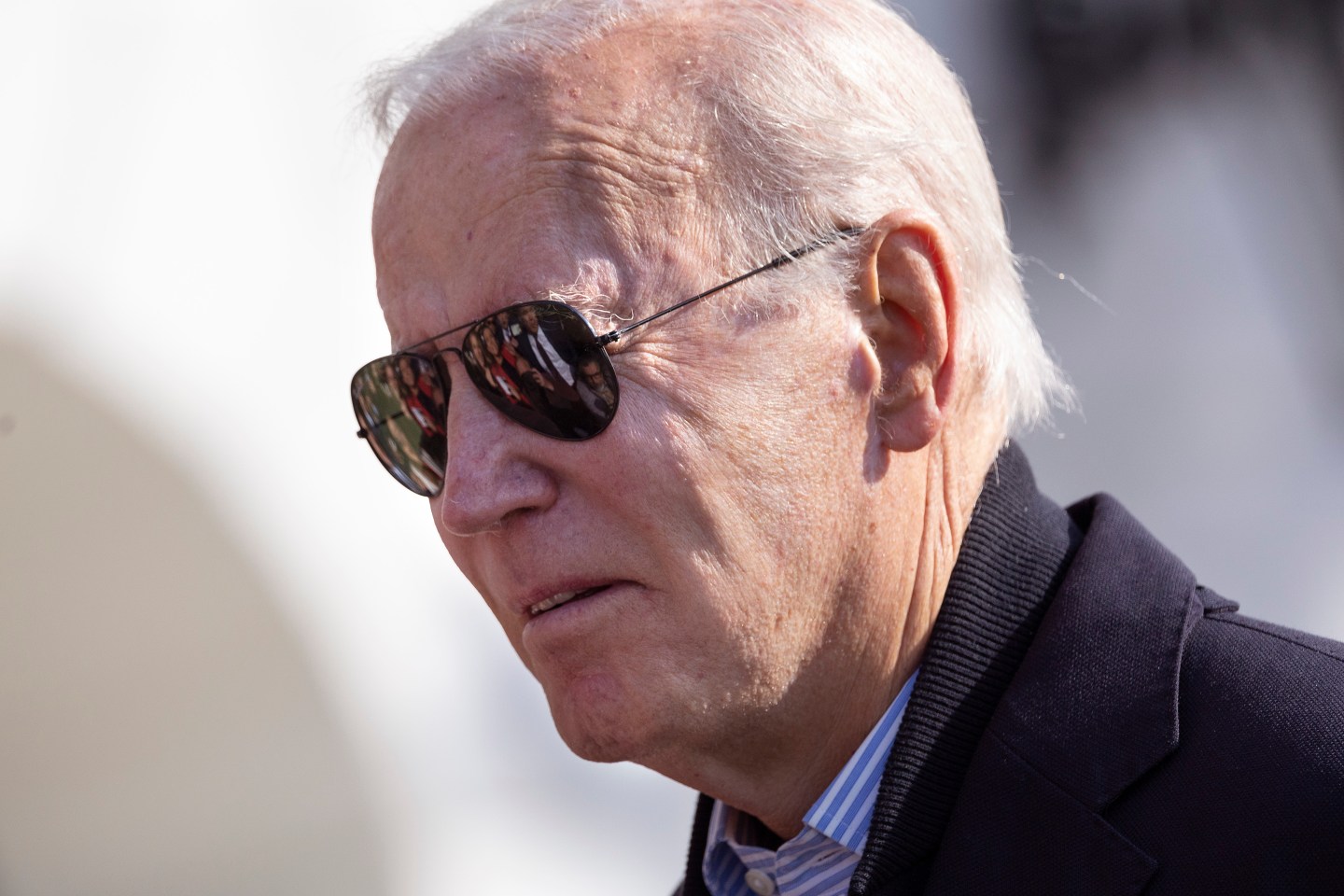 DUBAI, United Arab Emirates (AP) — Saudi Arabia said Thursday that the U.S. had urged the kingdom to postpone a decision by OPEC and its allies — including Russia — to cut oil production by a month. Such a delay could have helped reduce the risk of a spike in gas prices ahead of the U.S. midterm elections next month.

A statement issued by the Saudi Foreign Ministry didn’t specifically mention the Nov. 8 elections in which U.S. President Joe Biden is trying to maintain his narrow Democratic majority in Congress. However, it stated that the U.S. “suggested” the cuts be delayed by a month. In the end, OPEC announced the cuts at its Oct. 5 meeting in Vienna.

Holding off on cuts would have meant implementing them just before the Nov. 8 election — at a time when they likely couldn’t drastically influence prices at the pump.

Rising oil prices — and by extension higher gasoline prices — have been a key driver of inflation in the U.S. and around the world, worsening global economic woes as Russia’s months-long war on Ukraine also has disrupted global food supplies. For Biden, gasoline prices creeping up could affect voters. He and many lawmakers have warned that America’s longtime security-based relationship with the kingdom could be reconsidered.

The White House has rejected any attempts to link the OPEC request to the elections, but Saudi Arabia issuing a rare, lengthy statement shows just how tense relations are between the two countries. Ties have been fraught since the 2018 killing and dismemberment of Washington Post columnist Jamal Khashoggi, which Washington believes came on the orders of Saudi Crown Prince Mohammed bin Salman. Meanwhile, higher energy prices provide a weapon Russia can use against the West, which has been arming and supporting Ukraine.

The statement by the Saudi Foreign Ministry acknowledged that the kingdom had been talking to the U.S. about postponing OPEC+’s 2 million barrel cut announced last week.

“The government of the kingdom clarified through its continuous consultation with the U.S. administration that all economic analyses indicate that postponing the OPEC+ decision for a month, according to what has been suggested, would have had negative economic consequences,” the ministry said in its statement.

The ministry’s statement confirmed a Wall Street Journal article this week that also said the U.S. sought to delay the OPEC+ production cut until just before the midterm elections. The Journal quoted unnamed Saudi officials as describing the move as a political gambit by Biden ahead of the vote.

The kingdom also criticized attempts to link the kingdom’s decision to Russia’s war on Ukraine.

“The kingdom stresses that while it strives to preserve the strength of its relations with all friendly countries, it affirms its rejection of any dictates, actions, or efforts to distort its noble objectives to protect the global economy from oil market volatility,” it said. “Resolving economic challenges requires the establishment of a non-politicized constructive dialogue, and to wisely and rationally consider what serves the interests of all countries.”

Once muscular enough to grind the U.S. to a halt with its 1970s oil embargo, OPEC needed non-members like Russia to push through a production cut in 2016 after prices crashed below $30 a barrel amid rising American production. The 2016 agreement gave birth to the so-called OPEC+, which joined the cartel in cutting production to help stimulate prices.

Biden, who famously called Saudi Arabia a “pariah” during his 2020 election campaign, traveled to the kingdom in July and fist-bumped Prince Mohammed before a meeting. Despite the outreach, the kingdom has been supportive of keeping oil prices high in order to fund Prince Mohammed’s aspirations, including his planned $500 billion futuristic desert city project called Neom.

On Tuesday, Biden warned of repercussions for Saudi Arabia over the OPEC+ decision.