‘Idiotic…a complete waste of money and time’: Analysts weigh in on TikTok’s move to compete with Amazon and Walmart in e-commerce 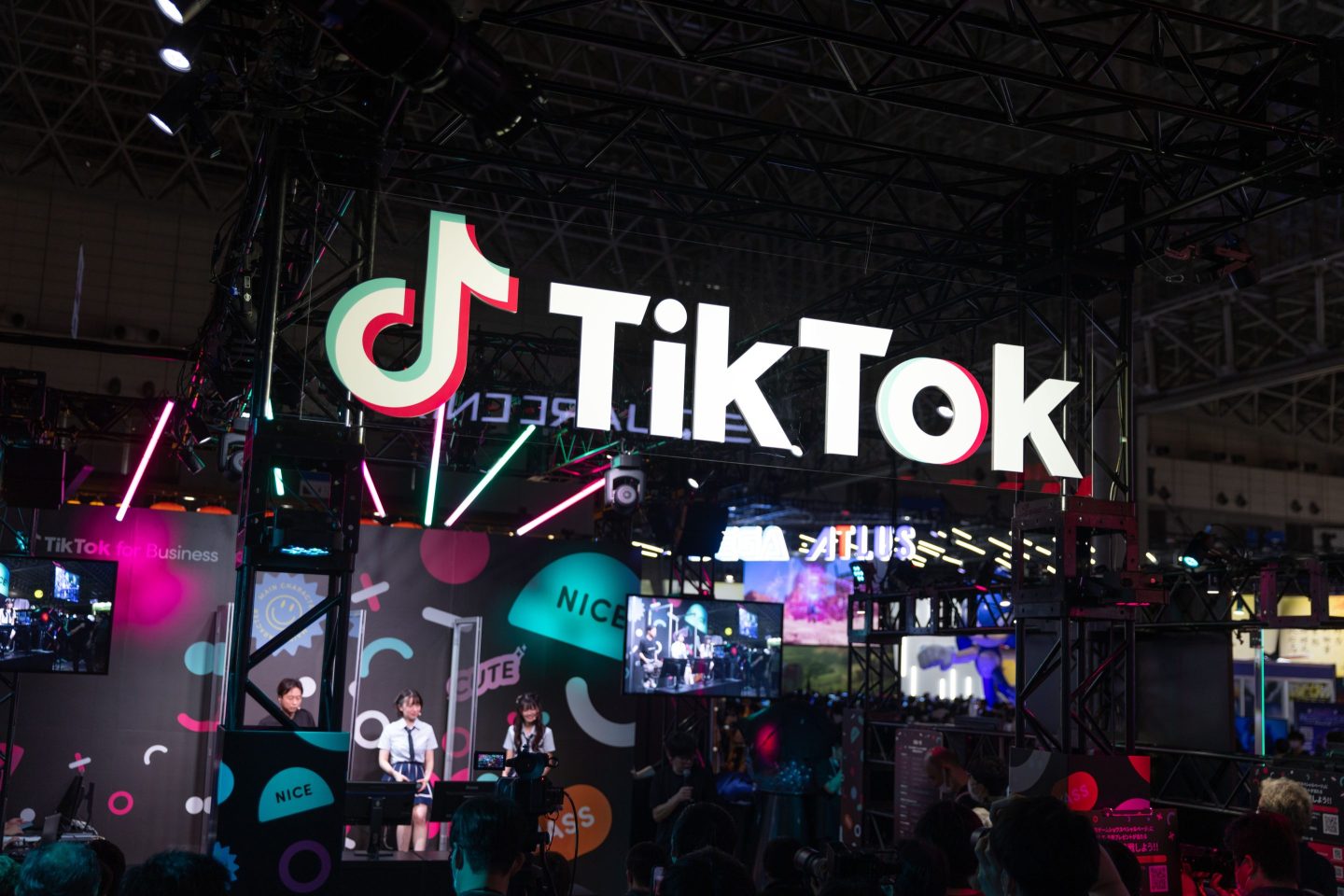 TikTok appears to be deepening its foray into e-commerce with plans to operate its own U.S. warehouses, the kind of packing and shipping facilities more associated with Amazon or Walmart than the social media platform best known for addictive short videos.

In the past two weeks, TikTok has posted several job listings on LinkedIn looking for candidates to help it develop and grow its “Fulfillment by TikTok Shop” in the U.S. to accommodate sellers using the app. According to the listings, TikTok plans to provide warehousing, delivery and item return options to sellers.

A company spokesperson declined to comment on TikTok’s e-commerce plans in the U.S.

But the U.S. job listings offer a window into a possible U.S. e-commerce expansion. In some listings, TikTok says it is looking for a candidate who can manage a free return program, plan how to move inventory from one warehouse or business to another, and develop its fulfillment service in the U.S.

In another listing for a position in Seattle, the company refers to a global e-commerce team and a team member who will be responsible for building a global warehousing network, signaling its plans could be much larger.

“The e-commerce industry has seen tremendous growth in recent years and has become a hotly contested space amongst leading Internet companies, and its future growth cannot be underestimated,” the company wrote in the job listings. “With millions of loyal users globally, we believe TikTok is an ideal platform to deliver a brand new and better e-commerce experience to our users.”

Shopping on social media sites, known as social commerce, is a $37 billion market in the U.S., led by Meta, which owns Facebook and Instagram, according to Insider Intelligence.

ByteDance, the Beijing-based company that owns TikTok, already runs a thriving social media marketplace on Douyin, its twin video app for the Chinese market. The TikTok spokesperson said the company is focused on “providing merchants with a range of product features and delivery options” in places it currently has e-commerce programs, such as Southeast Asia and the United Kingdom.

Insider Intelligence projects about 23.7 million U.S. shoppers are expected to make at least one purchase through TikTok this year by using affiliated links or conducting a transaction on the platform itself.

Some of those sales are already having an effect. Communities such as #BookTok, a corner of TikTok devoted to literature and reading, has been credited with driving a spike in the sales of print romance books this year. To accommodate more purchases on its app, TikTok said last summer it would partner with the Canadian e-commerce company Shopify to allow users to buy items directly on the app.

TikTok has been intensifying competition with Meta and other rivals, luring younger users — as well as popular influencers — from YouTube, Facebook and Instagram. The site’s bite-sized, entertaining clips are served up by an algorithm that often seems to know what people want before they do.

The results are difficult to ignore. In July, Meta posted its first revenue decline in history, due in part to competition from TikTok. YouTube, meanwhile, recently said it would make the creators of short-form videos eligible to join its revenue-sharing program. Previously, YouTube only allowed revenue sharing for longer videos.

Compared to digital advertising, ecommerce is a tiny source of revenue for Meta, and will likely be for TikTok for the foreseeable future. At the same time, TikTok executives are likely looking to broaden the company’s revenue sources beyond ads — a market dominated in the U.S. by Meta and Alphabet, which owns YouTube and Google.

Neil Saunders, managing director for GlobalData Retail, said TikTok’s reach and influence are helping it become a powerful force in advertising and sales and building out that capability with warehouses and other facilities would enable it to offer a complete service.

“This would both be an additional revenue stream and would improve the quality of the shopping experience for consumers,” Saunders said. But a serious move into warehousing would be an expensive undertaking, and TikTok would face established competitors in the likes of Amazon and Walmart.

“However, TikTok has a massive audience and a massive customer base, so it has more than enough demand for this to make sense,” Saunders said. “Provided TikTok maintains its popularity it could pose a threat to incumbents and prove to be a highly disruptive force.”

Others are taking a different tone.

“It’s idiotic,” said Wedbush analyst Michael Pachter. “They have no chance of competing and it is a complete waste of money and time.”