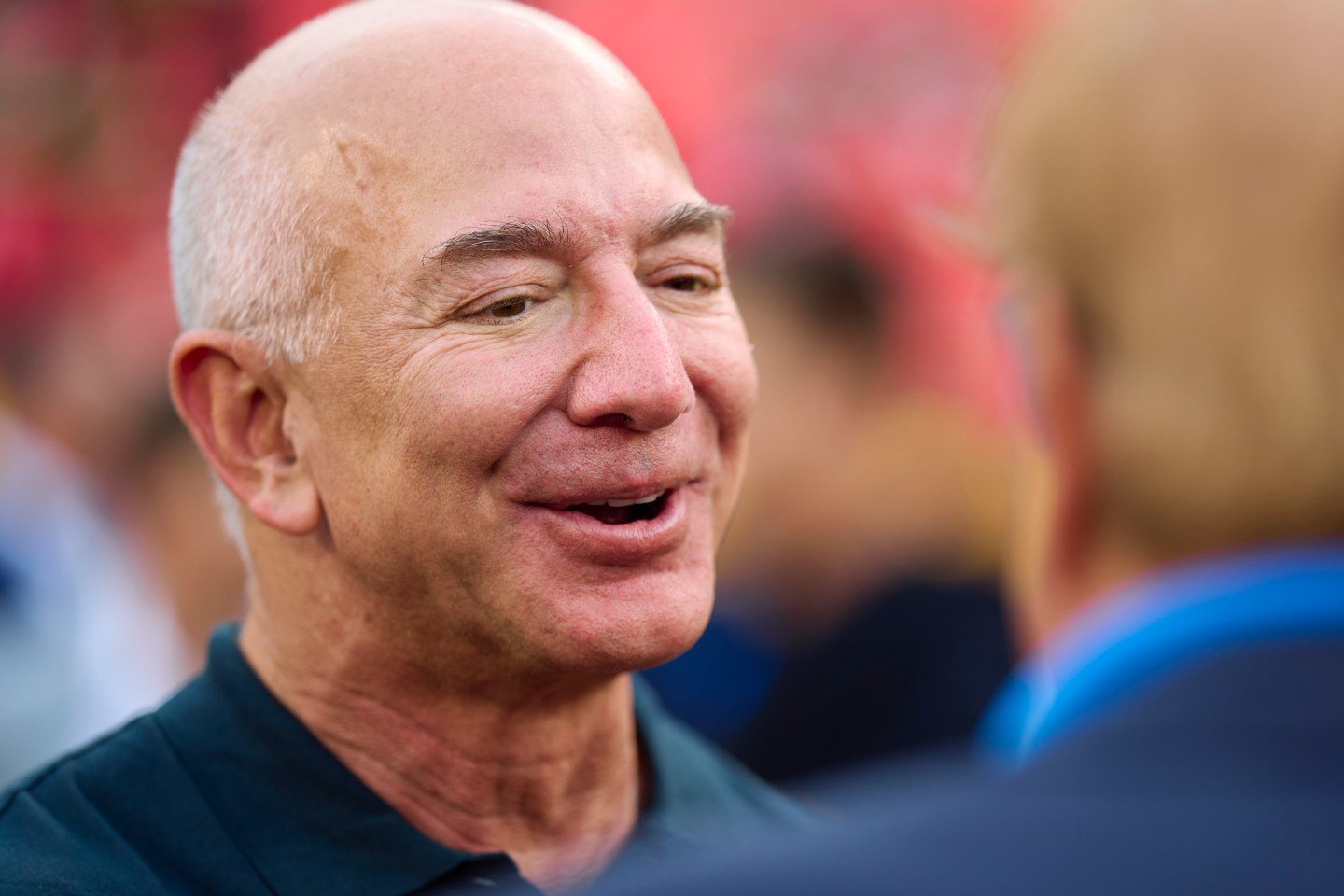 The Bezos Family Foundation announced a $710 million gift to the Seattle-based Fred Hutchinson Cancer Center, the largest gift the center has ever received and one of the largest to go to any single cancer research organization in recent years.

The donation will fund 36 new research labs, the building of a large research facility, investments in clinical trial infrastructure and immunotherapy research over ten years, the center said Wednesday.

Thomas Lynch, president and director of the center, rebranded this month as Fred Hutch, but widely known as The Hutch, said he worked with Mike and Jackie Bezos to understand what motivated their giving. Jackie Bezos is the mother of Amazon founder Jeff Bezos, while her husband, Mike, is Jeff Bezos’ stepfather. Jeff Bezos, the world’s second wealthiest person, stepped down from his role as CEO of Amazon in July 2021.

The Bezos family has previously given almost $68 million to The Hutch’s research since 2009, the center said. It declined to say whether Mike and Jackie Bezos had given through their foundation or through another entity. A communications firm that previously worked with the Bezos Family Foundation directed requests for comment back to The Hutch.

“We hope our investment in The Hutch leads to answers for the most pressing medical questions,” Bezos said. “We also hope this inspires others to join us now in pursuing scientific and medical breakthroughs.”

This new donation comes as President Joe Biden has called on the private sector and foundations to join a reignited cancer “moonshot” and move the U.S. closer to the goal he set in February of cutting U.S. cancer fatalities by 50% over the next 25 years.

The size of the gift and the investments in complementary areas are a testament to the trust that philanthropists like the Bezos family have in the academic community to deliver value back to society, said Peter Kuhn, a cancer researcher and professor at the University of Southern California.

“If you take the friction out of the system of how an academic institution like The Hutch can work with its academic partners and commercial partners in both the therapeutic and the diagnostic world, that’s how we get acceleration,” Kuhn said.

The center hopes to accelerate the pace of clinical trials, Lynch said, with the aim of reviewing and opening trials within 90 days.

The work researchers and clinicians will be able to do at The Hutch will also benefit patients and researchers elsewhere in the country, said Nilofer S. Azad, an oncology professor at the Sidney Kimmel Comprehensive Cancer Center at Johns Hopkins University.

“We can really use scientific knowledge in ways that are practical towards changing patient care, but that does require significant resources,” she said

Fred Hutch, which merged with Seattle Cancer Care Alliance in April, received another major gift in September of $78 million from Stuart and Molly Sloan, a sign philanthropic donations to the expanded center are increasing. In 2021, it reported that about $86.4 million or 8% of its overall revenue of $984 million came from philanthropic donations.

“Research gives you hope and gives us hope that options might be different for the next patients down the road,” Lynch said.