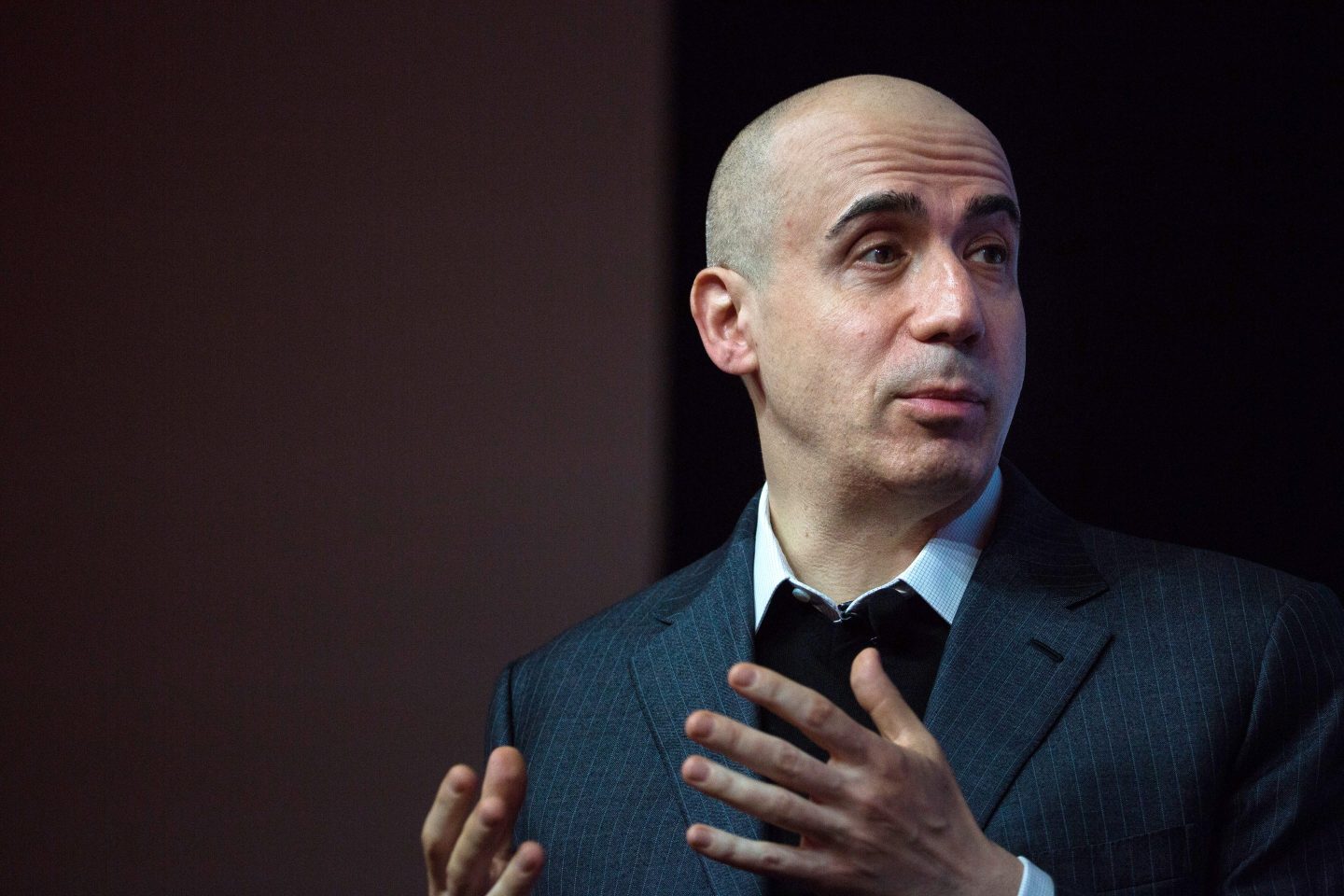 Concerns about DST Global, founded by Yuri Milner, and its early ties to Russia were revived after the country's invasion of Ukraine.
Billy H.C. Kwok—Bloomberg/Getty Images

Yuri Milner, one of Silicon Valley’s most powerful venture capitalists, is giving up his Russian citizenship.

“My family and I left Russia for good in 2014, after the Russian annexation of Crimea,” Milner wrote on Twitter on Monday. “This summer, we officially completed the process of renouncing our Russian citizenship.” A post on Milner’s website dates the renunciation to August 2022.

Born in Moscow in 1961, Milner received Israeli citizenship in 1999, and moved his family to California in 2014, according to a fact sheet published on Milner’s website.

DST Global is one of Silicon Valley’s most prominent venture capital firms, with investments in tech companies like Facebook, JD.com, Twitter, Airbnb, and Spotify. DST Global did not immediately respond to a request for comment.

Milner had had to defend himself and his venture capital firm from allegations of ties to Russia even before the country invaded Ukraine earlier this year.

Alisher Usmanov, a Russian metals tycoon, and VTB, a state-owned Russian bank, were early backers of DST Global. VTB Bank was first sanctioned in 2014 after Russia annexed Crimea, and sanctions were expanded this year after Russian president Vladimir Putin launched his broader invasion of Ukraine. The U.S., U.K., and European Union also placed sanctions on Usmanov in response to the war.

In 2017, the New York Times reported that Milner’s investments in Facebook and Twitter were financed by money from state-owned companies like VTB and Gazprom. DST Global, in response, released an open letter saying the firm exited its Facebook and Twitter positions prior to 2014, when Russia annexed Crimea. Milner’s website also links to a 2018 KPMG report commissioned by Gazprom that denies the state-owned gas company financed DST’s Facebook acquisition.

Milner’s website claims that DST Global has not raised any capital from Russian investors since 2011, and that VTB’s funds were returned to the Russian bank in 2014.

It also claims Milner has never met Putin, “either individually or in a group.”