‘The worst is yet to come’: IMF slashes global growth forecast, and says the U.S. will take a hit — but Europe will be even worse 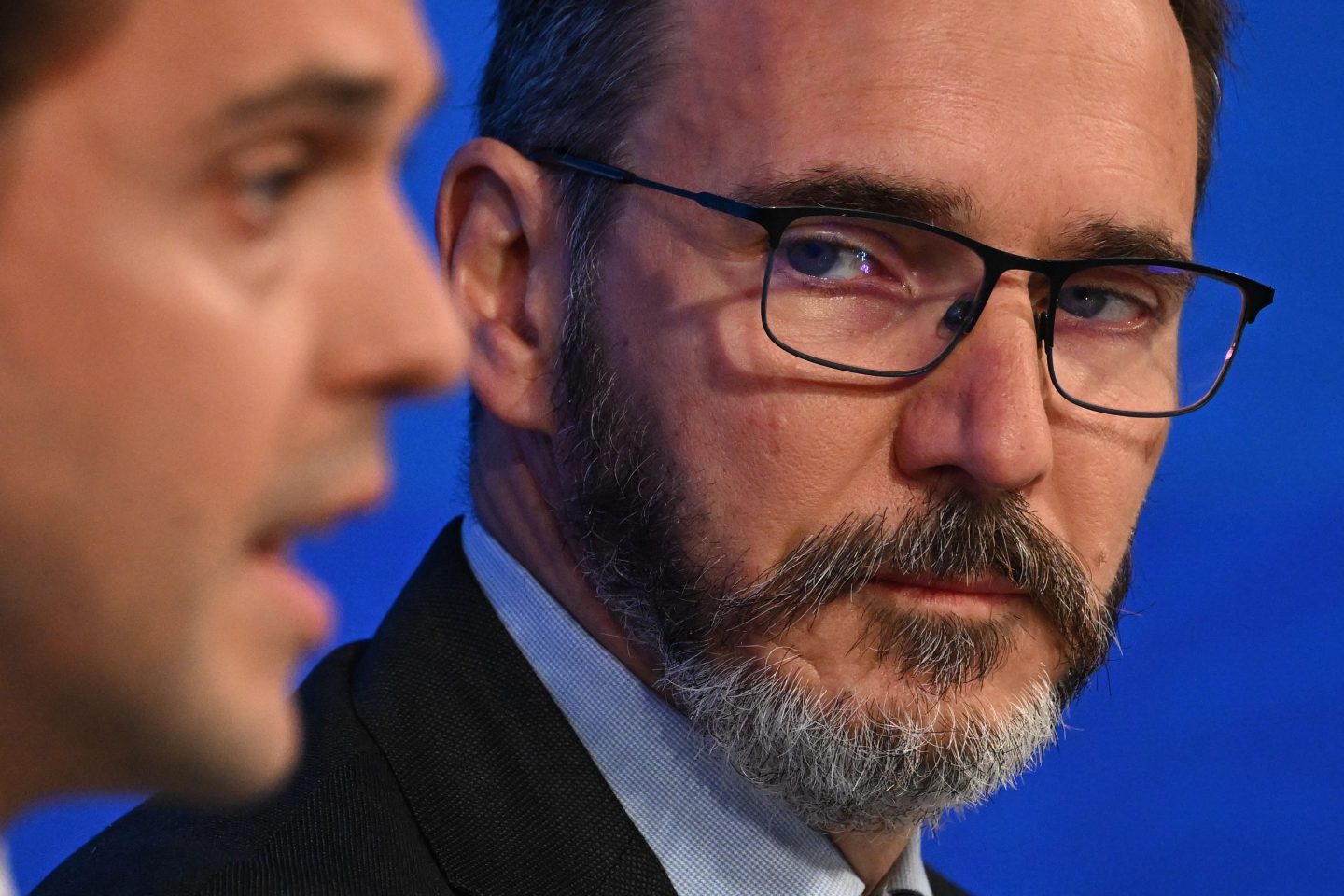 The International Monetary Fund is downgrading its outlook for the world economy for 2023, citing a long list of threats that include Russia’s war against Ukraine, chronic inflation pressures, punishing interest rates and the lingering consequences of the global pandemic.

The 190-country lending agency forecast Tuesday that the global economy would eke out growth of just 2.7% next year, down from the 2.9% it had estimated in July. The IMF left unchanged its forecast for international growth this year — a modest 3.2%, a sharp deceleration from last year’s 6% expansion.

“The worst is yet to come,” said IMF chief economist Pierre-Olivier Gourinchas. Three major economies — the United States, China and Europe — are stalling. Countries accounting for a third of global economic output will contract next year, suggesting that 2023 “will feel like a recession” to many people around the world, he said Tuesday.

In its latest estimates, the IMF slashed its outlook for growth in the United States to 1.6% this year, down from a July forecast of 2.3%. It expects meager 1% U.S. growth next year.

The fund foresees China’s economy growing just 3.2% this year, down drastically from 8.1% last year. Beijing has instituted draconian zero-COVID policy and has cracked down on excessive real estate lending, disrupting business activity. China’s growth is forecast to accelerate to 4.4% next year, still tepid by Chinese standards.

In the IMF’s view, the collective economy of the 19 European countries that share the euro currency, reeling from crushingly high energy prices caused by Russia’s attack on Ukraine and Western sanctions against Moscow, will grow just 0.5% in 2023.

The world economy has endured a wild ride since COVID-19 hit in early 2020. First, the pandemic and the lockdowns it generated brought the world economy to a standstill in the spring of 2020. Then, vast infusions of government spending and ultra-low borrowing rates engineered by the Federal Reserve and other central banks fueled an unexpectedly strong and speedy recovery from the pandemic recession.

But the stimulus came at a high cost. Factories, ports and freight yards were overwhelmed by powerful consumer demand for manufactured goods, especially in the United States, resulting in delays, shortages and higher prices. (The IMF expects worldwide consumer prices to rise 8.8% this year, up from 4.7% in 2021.)

In response, the Fed and other central banks have reversed course and begun raising rates dramatically, risking a sharp slowdown and potentially a recession. The Fed has raised its benchmark short-term rate five times this year. Higher rates in the United States have lured investment away from other countries and strengthened the value of the dollar against other currencies.

Outside the United States, the higher dollar makes imports that are sold in the American currency, including oil, more expensive and therefore heightens global inflationary pressures. It also forces foreign countries to raise their own rates — and burden their economies with higher borrowing costs — to defend their currencies.

Maurice Obstfeld, a former IMF chief economist who now teaches at the University of California, Berkeley, has warned that an overly aggressive Fed could “drive the world economy into an unnecessarily harsh contraction.’’