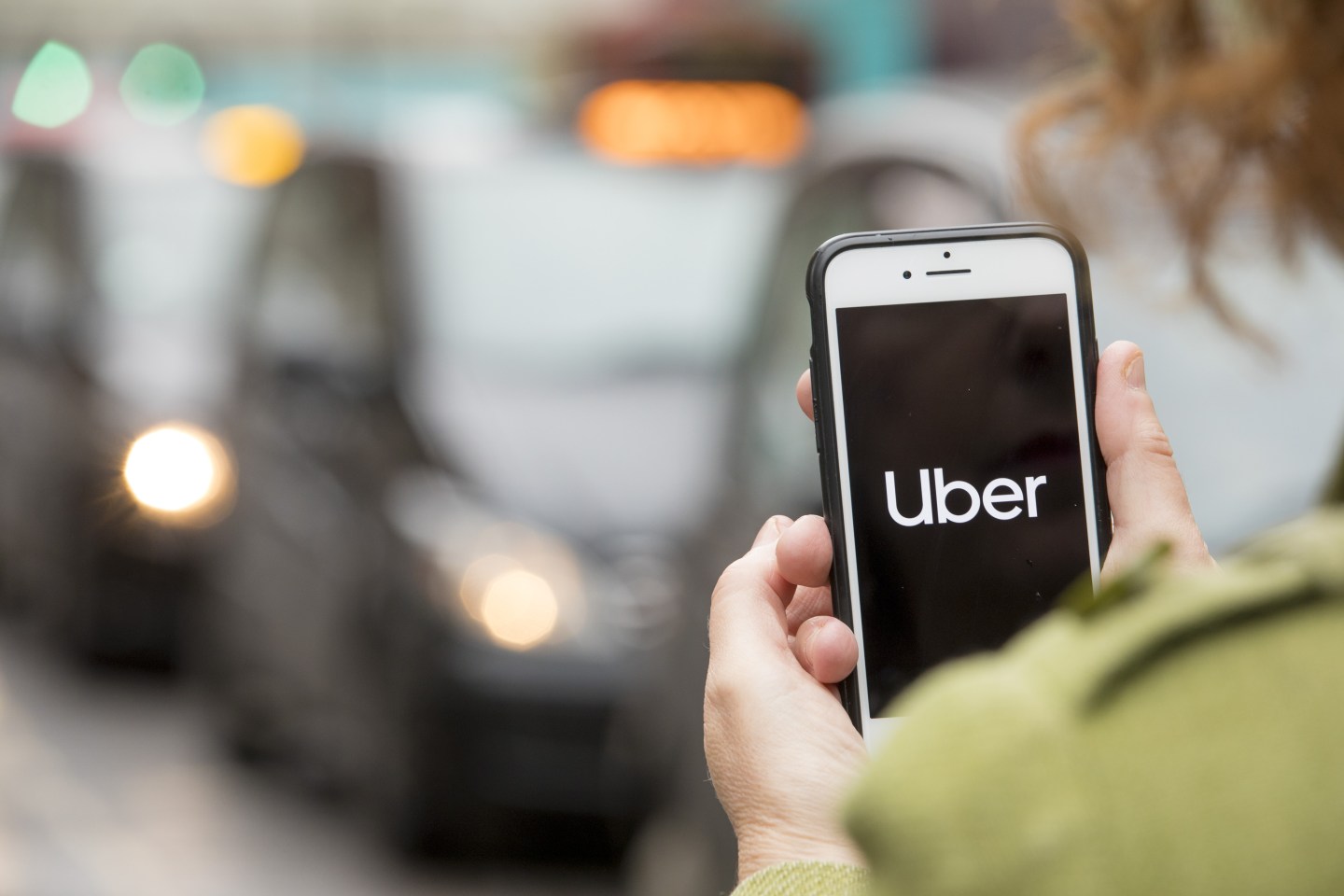 A 22-year-old man was reportedly charged $40,000 for a four mile journey in the U.K.
Jason Alden/Bloomberg via Getty Images

A British man recently woke up to a shocking bill from Uber when a technical mishap saw him charged almost $40,000 for a 15-minute journey.

British newspaper The Independent reported that trainee chef Oliver Kaplan ordered an Uber after finishing a shift near Hyde in Greater Manchester. The driver took him to a pub in Ashton-Under-Lyne, around four miles away.

After contacting Uber’s customer service team, Kaplan was eventually told the drop-off location for the journey had been set to Australia. The company duly adjusted the fare to £10.73.

Kaplan told The Independent that the fare was adjusted before any money was taken for the 15-minute ride.

“When I woke up hungover the next morning, the last thing I expected was a charge of over £35,000!” he said.

“If I had have had that sort of money, I would have had to chase [Uber] for a refund—it could have landed me in all sorts of financial trouble.

“I’m still wondering how the location was even set to Australia in the first place, seeing as it is the other side of the globe.”

A spokesperson for the ride-hailing giant was not available for comment when contacted by Fortune, but Uber told The Independent it was “very sorry for any inconvenience caused.”

“As soon as this issue was raised on Oliver’s account we immediately corrected the fare,” a representative said.