Zimbabwe will make global miners pay some royalties with gold, diamonds, platinum, and lithium rather than cash 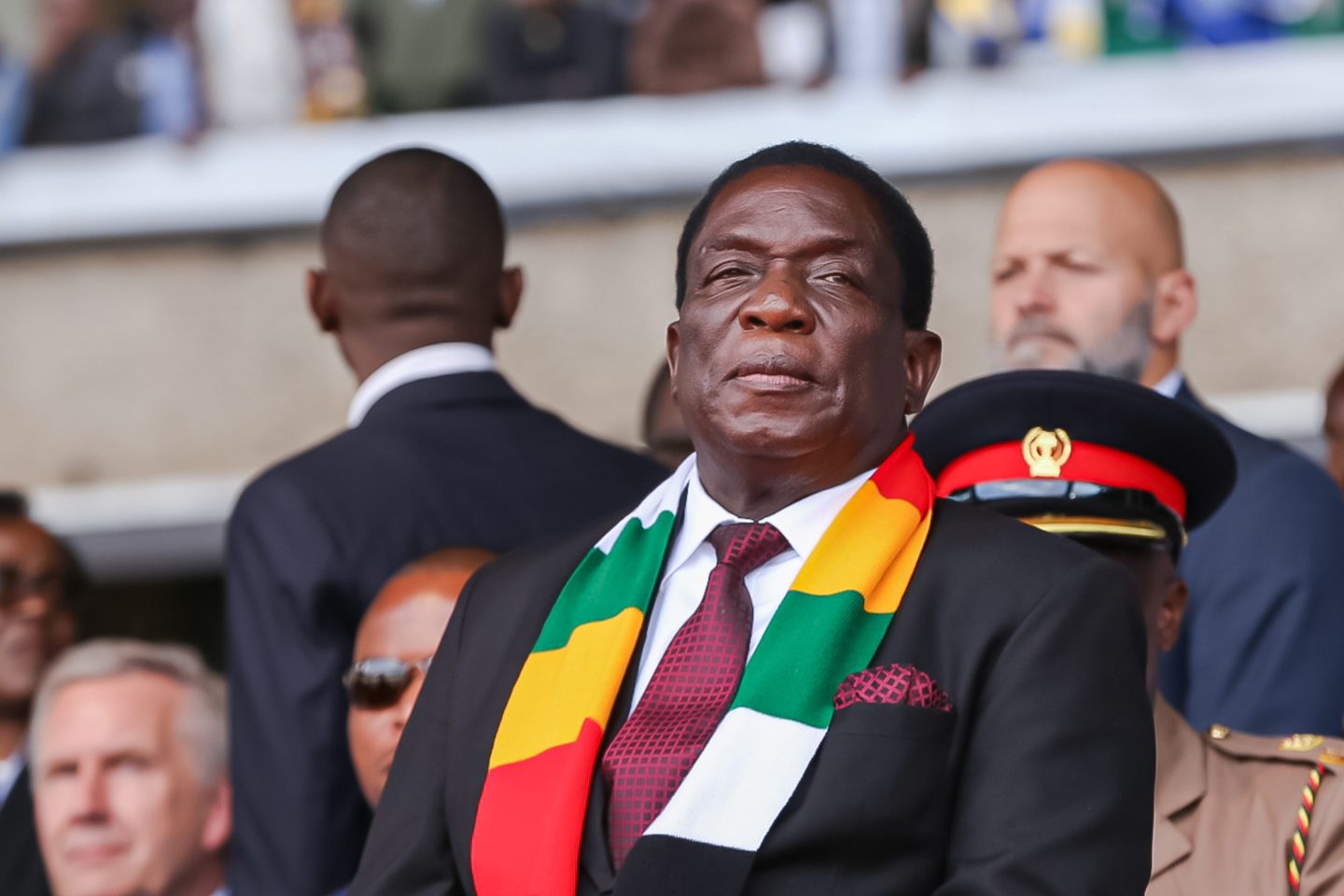 Zimbabwe’s President Emmerson Mnangagwa said a new policy that compels miners to pay half of their royalties in commodities and half in cash will start from this month as the country attempts to build precious metal and mineral stockpiles for the first time.

The southern African nation will hold reserves of gold, diamonds, platinum and lithium, Mnangagwa said in his weekly column, published in the Sunday Mail newspaper.

“Starting this October, Government now requires that part of these royalties come as actual refined mining product in respect of each of the four minerals,” he wrote in the state-owned paper. He said the central bank will be custodian of the reserves, which will be in processed final products, not ore, even if they are processed abroad.

Finance Minister Mthuli Ncube in July announced that platinum royalties would double to 5% and that the same rate would be introduced for lithium, starting in January.

The decision to ask miners to pay part of the fee in refined product will help the government build physical reserves of precious and strategic minerals, while still providing some cash for the day-to-day running of state affairs, Mnangagwa said. The reserves may also be used to securitize borrowing by the government.