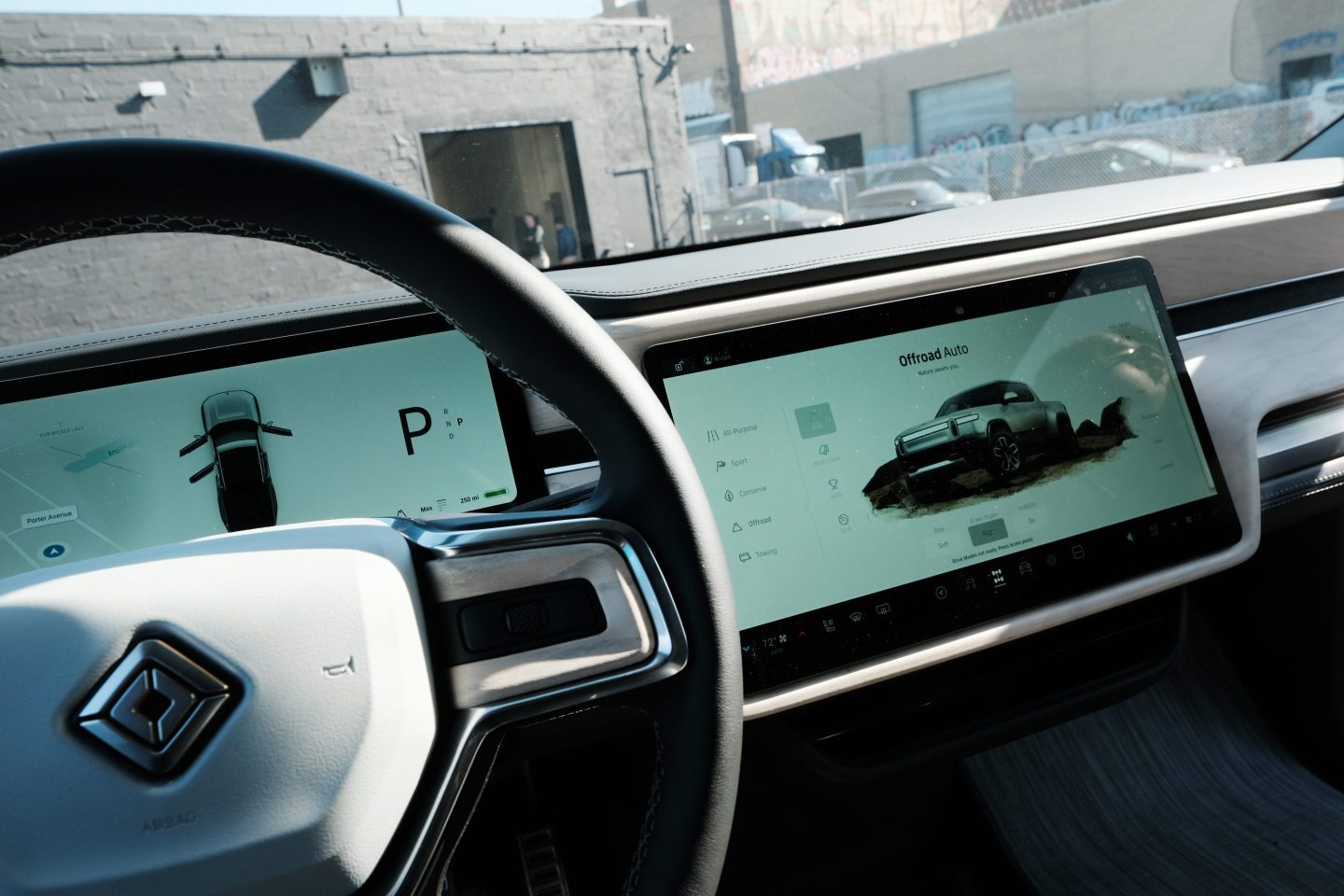 Electric truck and SUV maker Rivian Automotive said Friday it is recalling almost all the vehicles it has delivered to customers in order to tighten a loose fastener that could potentially affect drivers’ ability to steer.

The company, which was founded in 2009, said it is recalling about 13,000 vehicles because a fastener connecting the vehicles’ front upper-control arm and steering knuckle may not be torqued enough.

There have been seven reports potentially related to the issue, but no injuries have been reported, Rivian said.

“If you experience excessive noise, vibration or harshness from the front suspension, or a change in steering performance or feel, you should call immediately,” Rivian CEO RJ Scaringe wrote in a letter to vehicle owners.

The company based in Irvine, California, said the fix would only take a few minutes, and it expects to have finished the repairs on all of them in about 30 days, with customer collaboration.

Rivian is aiming to take advantage of a growing appetite among consumers and investors for electric vehicles. It is among a long line of companies, both new and old, trying to peel away market share from Tesla.

It went public last year, and its market value quickly soared past that of Ford and General Motors to become the second-most valuable U.S. automaker behind Tesla. But that is no longer the case: The company’s stock is down 67% so far this year.

Last month, Rivian said it was partnering with Mercedes-Benz to build a factory in Europe that will produce electric vans for both companies.