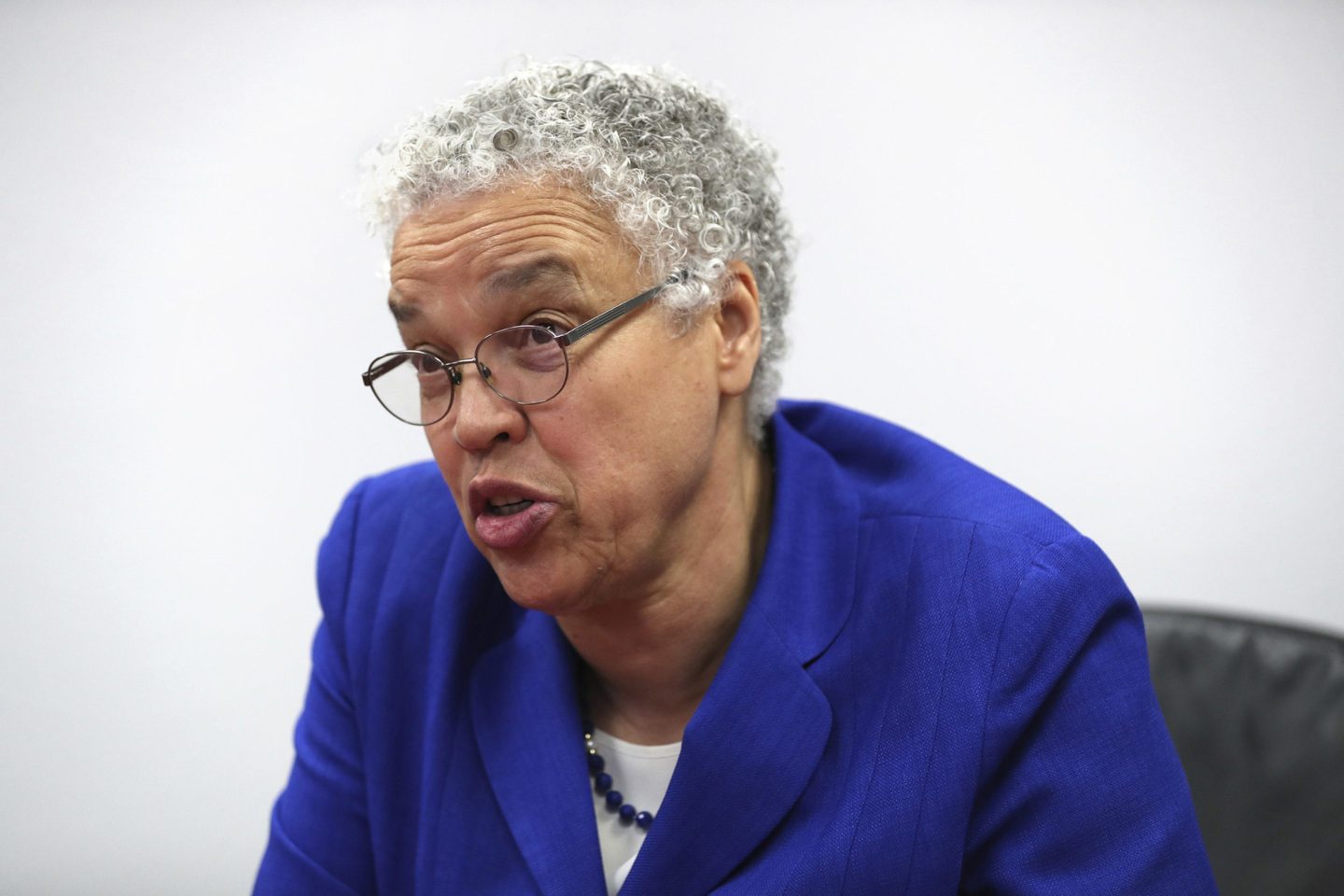 Chicago and other cities in Illinois are offering some of their residents a guaranteed income in pilot program as they seek to even out the economic recovery for those who suffered a disproportionate hit from the pandemic.

Applications for Cook County’s “Promise”  pilot program opened Thursday and will grant 3,250 households monthly payments of $500 each for two years, according to a statement by the county, which includes Chicago. The $42 million program was funded by the more than $1 billion the county received from the American Rescue Plan Act signed by President Joe Biden.

The pilot program  is the latest in a growing trend of basic-income programs that provide participants with monthly payments for a set amount of time. Data has shown that the majority of those who enroll in guaranteed-income programs are people of color and low-income single parents, according to Stanford University’s Basic Income Lab.

Other programs include the Stockton Economic Empowerment Demonstration, in which 125 families in the California city received $500 a month for 24 months. The program was introduced by then-mayor Michael Tubbs in 2019, and early data show the program helped recipients weather month-to-month income changes and secure full-time employment. Since then, other programs have launched in cities like Los Angeles, New York and Atlanta. At least 20 programs launched last year alone, with budgets collectively totaling at least $35 million

Chicago, the third-largest city in the US,  never fully recovered from a legacy of segregation that hollowed out parts of the south and west sides, which include the city’s most economically challenged neighborhoods.  And the pandemic only exacerbated these inequities.

To qualify for the program, a one-member household would need to make less than $33,975, and a family of four, $69,375. About 36% of households qualify for such a ceiling, Cook County President Toni Preckwinkle said. The payments won’t be taxed, and people can apply regardless of citizenship status. People who are involved in any other basic-income pilot program, such as the one currently underway by the city of Chicago, aren’t able to apply.

The county expects to make its first payments in December, and recipients can use the funds how they see fit. The separate program launched by Chicago started payments for its program in August. In it, 5,000 households will receive monthly payments of $500 for one year.