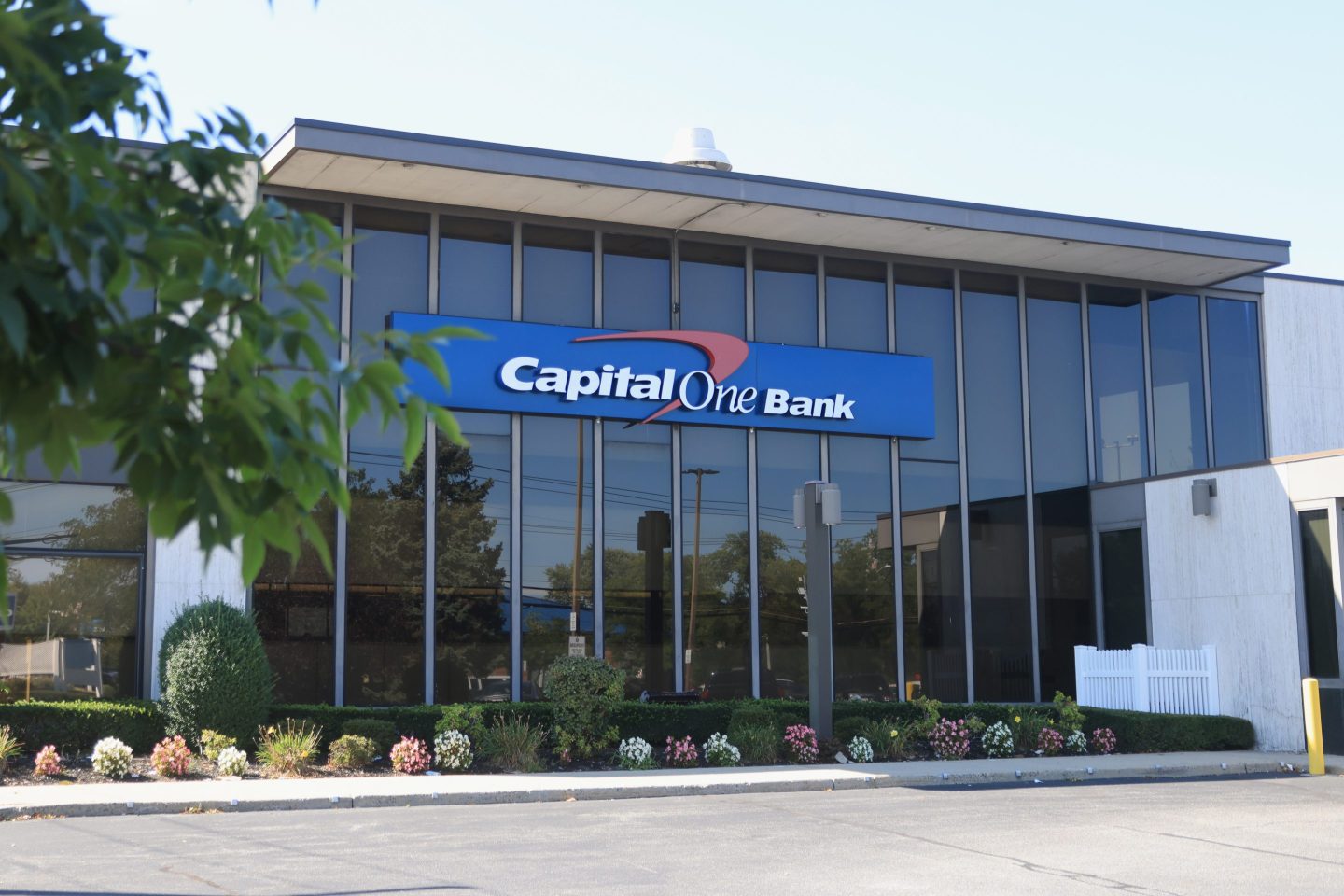 A former Seattle tech worker convicted of several charges related to a massive hack of Capital One bank and other companies in 2019 was sentenced Tuesday to time served and five years of probation.

U.S. District Judge Robert S. Lasnik said sentencing former Amazon software engineer Paige Thompson to time in prison would have been particularly difficult on her “because of her mental health and transgender status,” the Department of Justice said in a statement.

U.S. Attorney Nick Brown said his office was “very disappointed” with the sentencing decision, adding prosecutors had asked for Thompson to serve seven years in prison.

“This is not what justice looks like,” Brown said in the statement.

Thompson, 37, obtained the personal information of over 100 million people—a data breach that prompted Capital One to reach a $190 million settlement with affected customers.

The Treasury Department fined the company $80 million for failing to protect the data. Thompson’s attorneys argued at trial that she struggled with mental health issues, never intended to profit from the data she obtained, and said in court papers “there is no credible or direct evidence that a single person’s identity was misused.”

Federal prosecutors said she didn’t just steal the data, but also planted software on servers she unlawfully accessed to steal computing power to mine cryptocurrency.

“Ms. Thompson’s hacking and theft of information of 100 million people did more than $250 million in damage to companies and individuals,” Brown said. “Her cybercrimes created anxiety for millions of people who are justifiably concerned about their private information. This conduct deserves a more significant sanction.”

Thompson was arrested in July 2019 and remained in Jail until November of that year, the Seattle Times reported. The amount of restitution Thompson will have to pay victims will be determined at a December hearing.