‘If you love someone — there is no possible harm in saying so’: John Steinbeck’s letter to his son full of life advice goes to auction 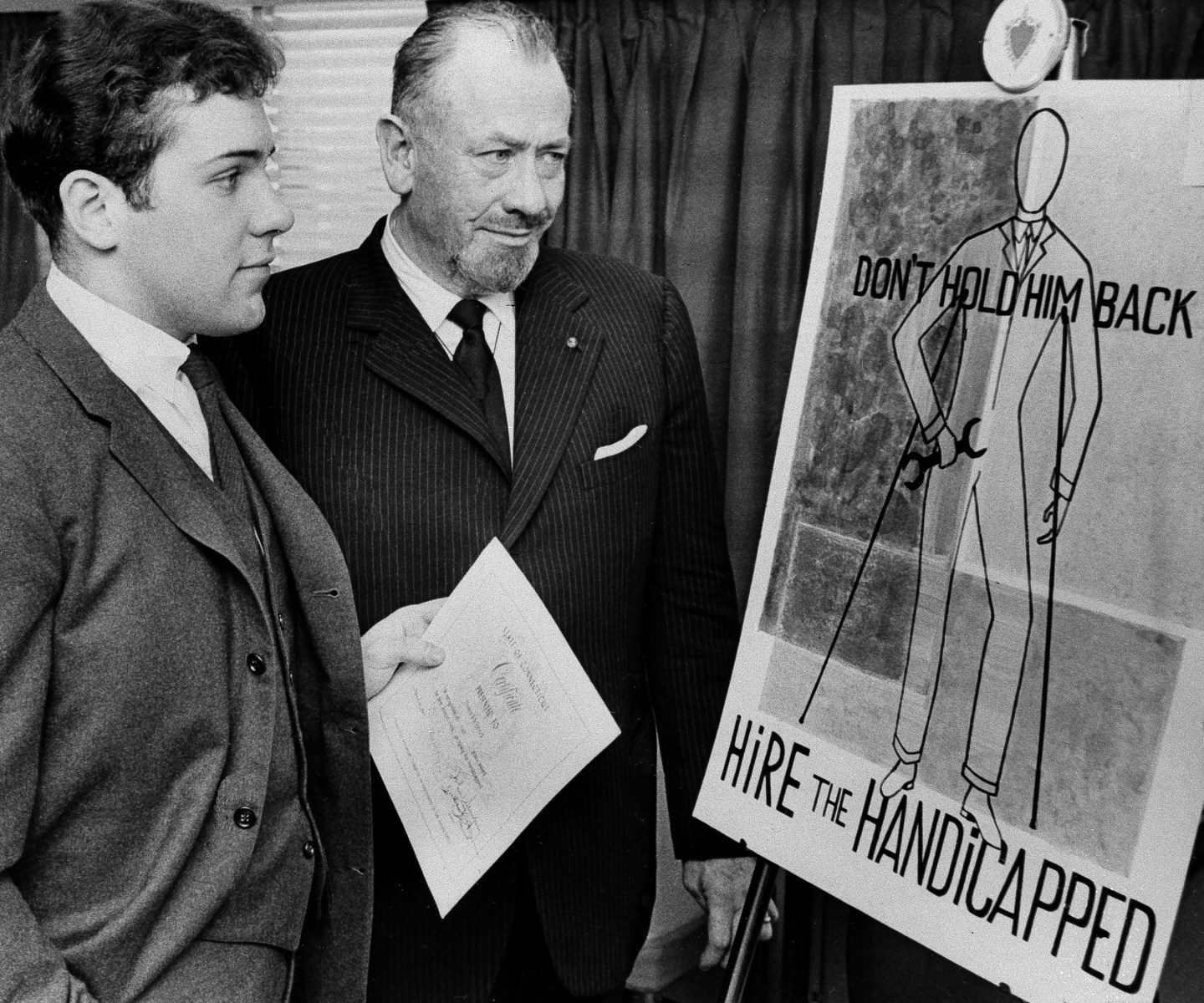 A tender and touching letter that author John Steinbeck penned to his teenage son, offering fatherly advice after the young man confided that he was in love for the first time, is going up for auction.

Boston-based RR Auction says the handwritten draft of a letter to his eldest son, Thomas — then 14 — shows the “Of Mice and Men” author’s empathy: He refused to dismiss it as puppy love.

“While this letter offers an intimate, private glimpse into Steinbeck’s family life, it also expresses his ideas about love with profundity and eloquence,” said Bobby Livingston, executive vice president of the auction house.

In the two-page letter, dated Nov. 10, 1958, the Nobel Literature Prize laureate told his son: “If you are in love — that’s a good thing — that’s about the best thing that can happen to anyone. Don’t let anyone make it small or light to you.”

Steinbeck, who won a Pulitzer for “The Grapes of Wrath” in 1940 and the Nobel in 1962 for a body of acclaimed work, showed he was no stranger to matters of the heart.

“The object of love is the best, and most beautiful. Try to live up to it,” he wrote. “If you love someone — there is no possible harm in saying so — only you must remember that some people are very shy and sometimes the saying must take that shyness into consideration.”

“Girls have a way of knowing or feeling what you feel, but they usually like to hear it also,” he said. “It sometimes happens that what you feel is not returned for one reason or another — but that does not make your feeling less valuable and good.”

“If it is right, it happens — The main thing is not to hurry. Nothing good gets away,” the California-born novelist wrote, signing his letter simply: “Love, Father.”

The text of the letter has been published for worldwide audiences, including in 1989’s “Steinbeck: A Life in Letters,” by Penguin Books.

Legal wrangling over his estate has dragged on for decades. In 2020, the U.S. Supreme Court let stand a decision awarding Steinbeck’s stepdaughter $5 million in a family dispute over abandoned plans for movies of some of Steinbeck’s best-known works.

Thomas Steinbeck, a writer in his own right, fiercely defended his father’s work, adapting several of his father’s books for movies and launching legal efforts to protect the copyrights of his father and others.