It costs around $50,000 a month to keep Bel Air megamansion ‘The One’ cool in the summer 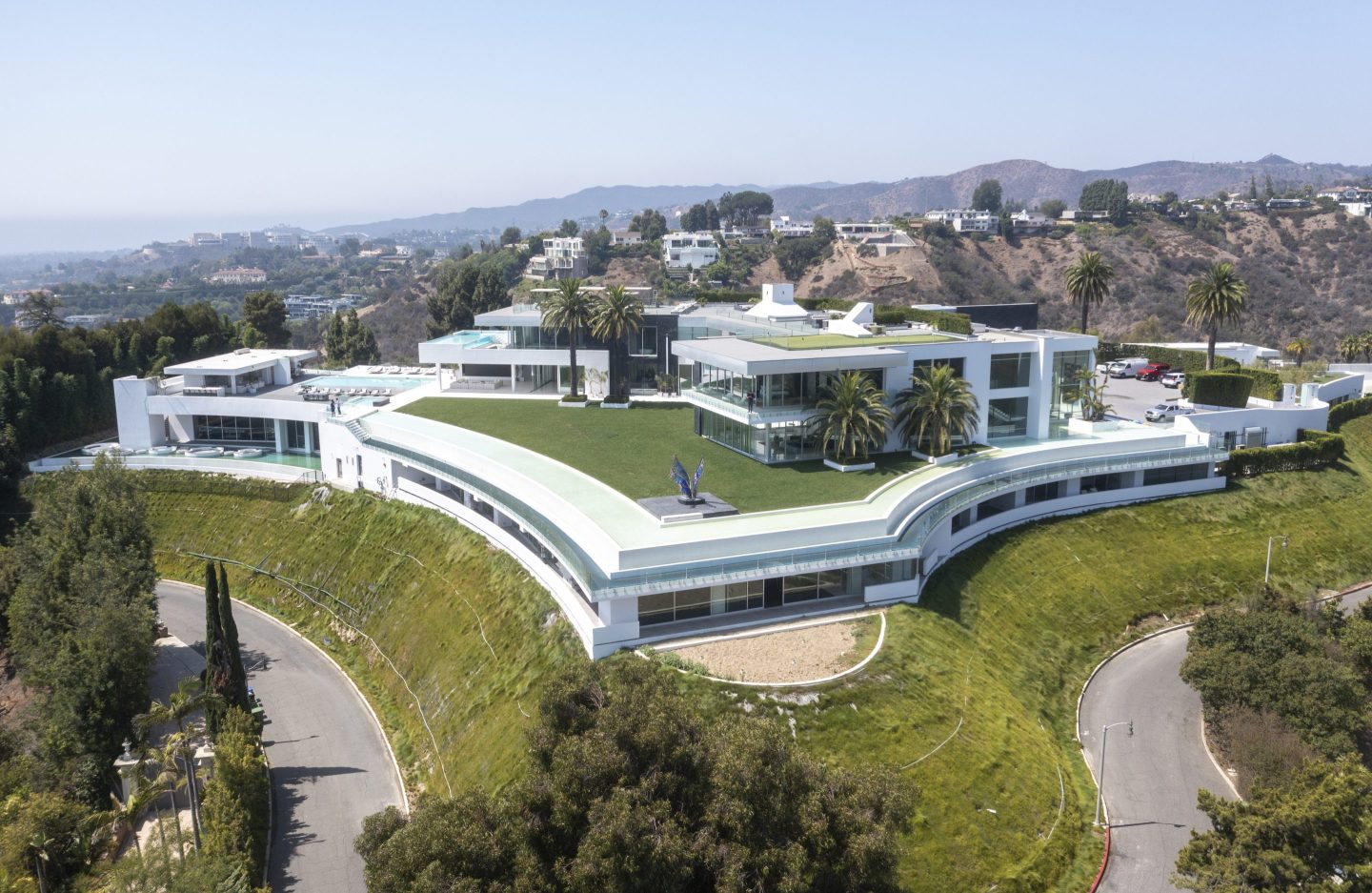 Keeping “The One” cool is an even more expensive endeavor than you’d expect.
Allen J. Schaben—Los Angeles Times via Getty Images

Earlier this year, Richard Saghian, owner of the fast-fashion business Fashion Nova, bought the Los Angeles mansion known as “The One” for $141 million.

The One was one of the biggest U.S. homes to ever go up for auction. It sold in March, fetching well below the list price of $295 million (and even further below the $500 million the developer wanted to ask in 2015).

But as it turns out, Saghian’s expenses were just getting started.

The extreme heat in California this summer has resulted in higher-than-normal electric bills for everyone, but keeping The One cool is estimated to run roughly $50,000 per month.

The 21-bedroom, 49-bath, 105,000-square-foot home saw a monthly electric bill of $27,000 last year, according to the Los Angeles Times. That, however, was when the air conditioning worked on just one level of the home.

An estate as big as The One could have as many as 50 HVAC systems, most with multiple zones—compared to one or two systems in a home of 3,000 square feet.

Lawrence Castillo, president of air-conditioning company Brody Pennell, told the L.A. Times that a property the size of The One could use roughly the same amount of energy as 40 homes that are each around 2,500 square feet, with added power draws for things like the five pools, elevators, and larger kitchen appliances.

Californians already face the fourth-highest electric bills in the country, on average. The average homeowner in Los Angeles spends $3,228 per year on electricity, according to Energy Sage, though that figure is likely to be higher this year.