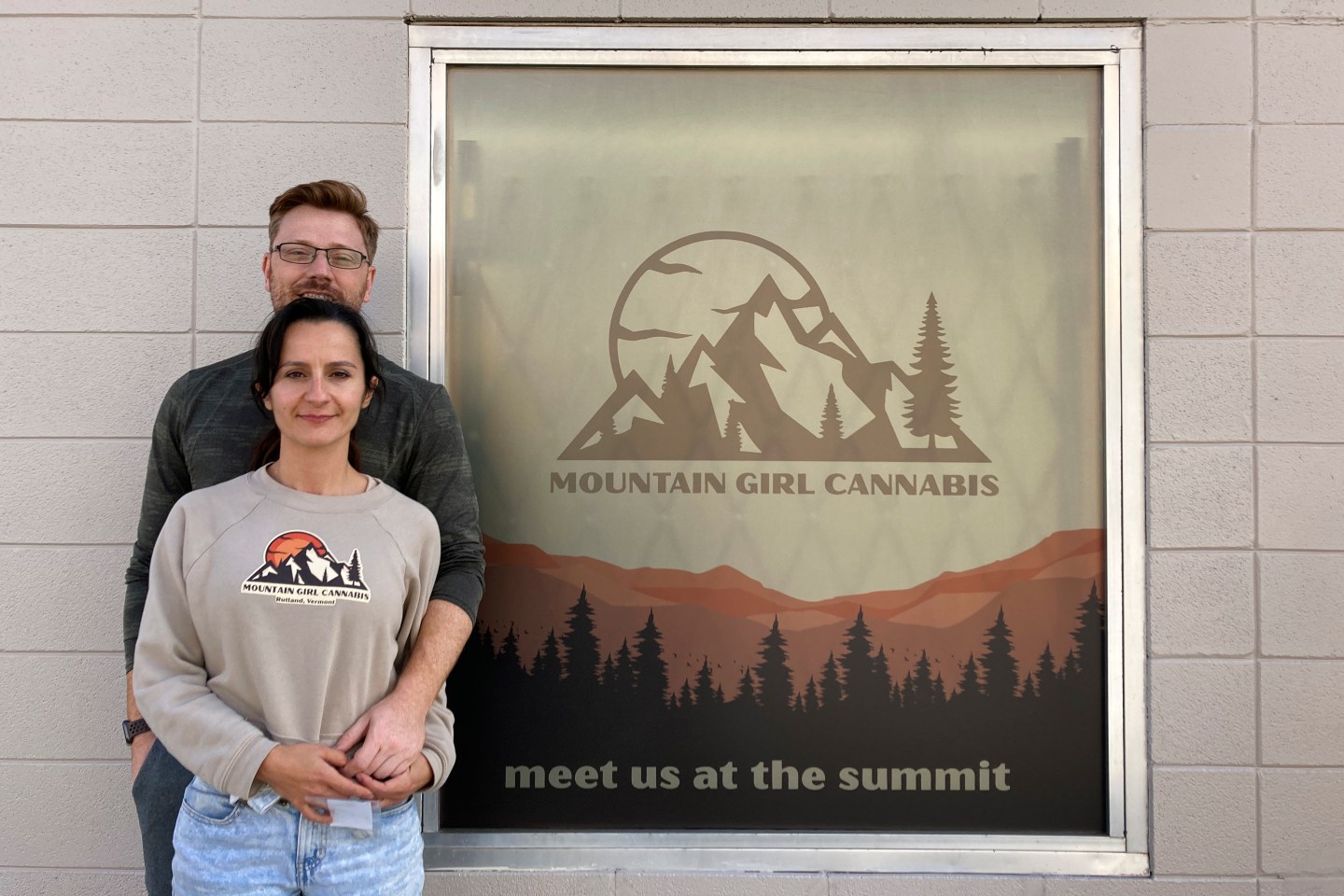 Vermont dispensaries are set to begin selling marijuana for recreational use, though only three will be ready to do so on opening weekend.

FLORA Cannabis in Middlebury, Mountain Girl Cannabis in Rutland and CeresMED in Burlington will all open on Saturday. A fourth business has been licensed to sell recreational pot but isn’t ready to do so yet.

As happened with the rollout of recreational marijuana sales in other states and in Canada, Vermont’s inaugural weekend will be “more of a soft opening,” as more product manufacturers and testing facilities come online and as more people harvest the plant, said James Pepper, chair of the state Cannabis Control Board.

Vermont will join 14 other states with legal adult-use cannabis sales, according to the Marijuana Policy Project. Four other states — Connecticut, New York, Rhode Island, and Virginia — and Washington, D.C., have legalized the use of recreational marijuana, but sales haven’t started there yet.

Vermont’s Cannabis Control Board prioritized review and waived licensing fees for social equity applicants. Such applicants are Black or Hispanic, or from communities that historically have been disproportionately affected by cannabis being outlawed or who have been or had a family member who has been incarcerated for a cannabis-related offense.

More than 30 social equity applicants, mostly growers, have been approved, with Mountain Girl Cannabis, owned by Ana and Josh MacDuff, being the first such retailer.

“For us it was really important to be first in Vermont, or one of the first,” said Ana MacDuff, who is Hispanic.

The Vermont stores say they anticipate having enough supply, but some growers have been frustrated by the timeline.

The Cannabis Control Board was tasked with simultaneously forming regulations and reviewing applicants, and many growers anticipated that they would get licensed in May but didn’t, said Bernardo Antonio, education director for the Vermont Growers Association, a trade group.

Pepper said he understands the frustration. But he said the board has accomplished a lot and couldn’t have done more given the relatively short amount of time it has been around and its small initial staff size.

“What we’re focused on at the board is consumer safety and public safety, and honestly, a slow rollout is not the worst thing in the world,” Pepper said. “I mean in five years, no one’s gonna care. But they will care if there’s a rash of burglaries or if there was a product that was making people sick.”