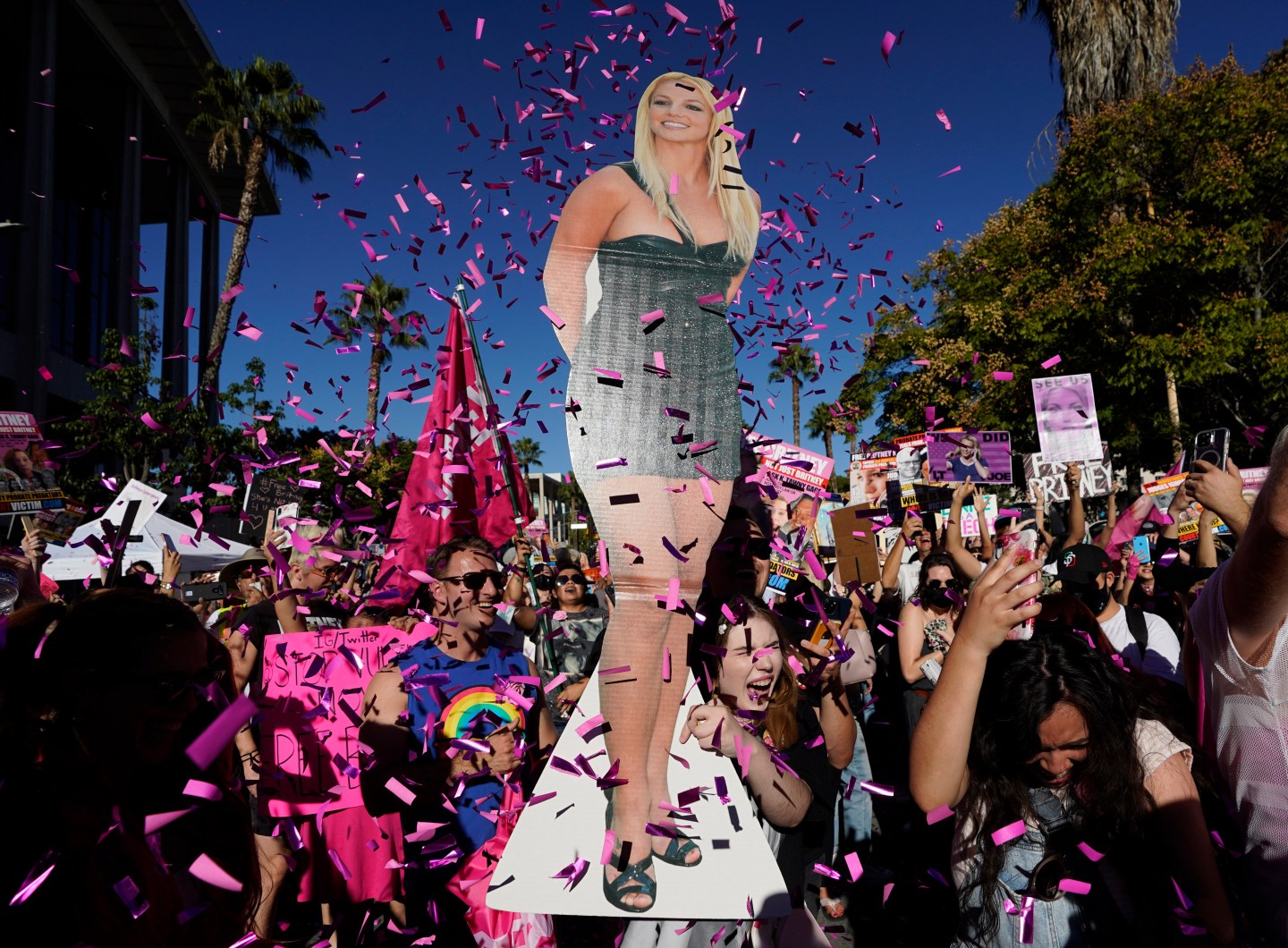 SACRAMENTO, Calif. (AP) — California Gov. Gavin Newsom on Friday signed a bill limiting conservatorships that grant legal guardianship over individuals, a move that comes after Britney Spears’ conservatorship case garnered national attention amid her attempts to regain control over her finances and livelihood.

The new law, authored by Democratic Assemblymember Brian Maienschein, will require that judges document all alternatives to a conservatorship before granting one. It aligns with similar legislation adopted in other states, following a push from advocates. In a statement, Newsom, a Democrat, said the state is committed to protecting the rights of Californians with disabilities.

People deemed to be unable to make certain life decisions for themselves can be placed into legal conservatorships in which a court-appointed conservator is given control over their finances and other critical aspects of their life, sometimes without their consent. They most often involve people with developmental or intellectual disabilities or those with age-related issues like dementia.

Advocacy groups contend that people like Spears, who was under a conservatorship for nearly 14 years, can become trapped in a system that removes their civil rights and the ability to advocate for themselves.

“This measure is an important step to empower Californians with disabilities to get needed support in caring for themselves and their finances, while maintaining control over their lives to the greatest extent possible,” Newsom wrote in a signing statement, calling the new law a “transformative reform to protect self-determination for all Californians.”

Spears, the pop singer and Mississippi native who has publicly struggled with her mental health, ended up at the center of a widespread #FreeBritney campaign aimed at regranting the pop singer authority over her medical, personal and financial decisions. She alleged she became a victim of misconduct at the hands of her father, James Spears, who was her conservator.

Fans and advocates rallied online and in person to bring attention to Spears’ situation. Documentaries by The New York Times and Netflix on the effects of Spears’ conservatorship brought renewed spotlight to the case and the conservatorship process more broadly. She was a 26-year-old new mother who had several public mental health struggles during the height of her career in 2008, when her father sought the conservatorship, at first on a temporary basis.

A Los Angeles judge ended Spears’ conservatorship last year, a win followed by legislative proposals to protect the rights of conservatees and efforts to make it more difficult for people to end up in one.

Maienschein, who represents parts of San Diego, thanked the governor in a statement, noting the importance of ensuring the autonomy of people with disabilities.

The new law will give potential conservatees preference for selecting a conservator and make it easier to end probate conservatorships.

“This law affirms that conservatorships should be rare and the last resort,” the group wrote. “The default should be that people with disabilities retain their rights and get support when they need it. ”