How much did climate change make Hurricane Ian worse? A computer generated 20 different scenarios and calculated it exactly 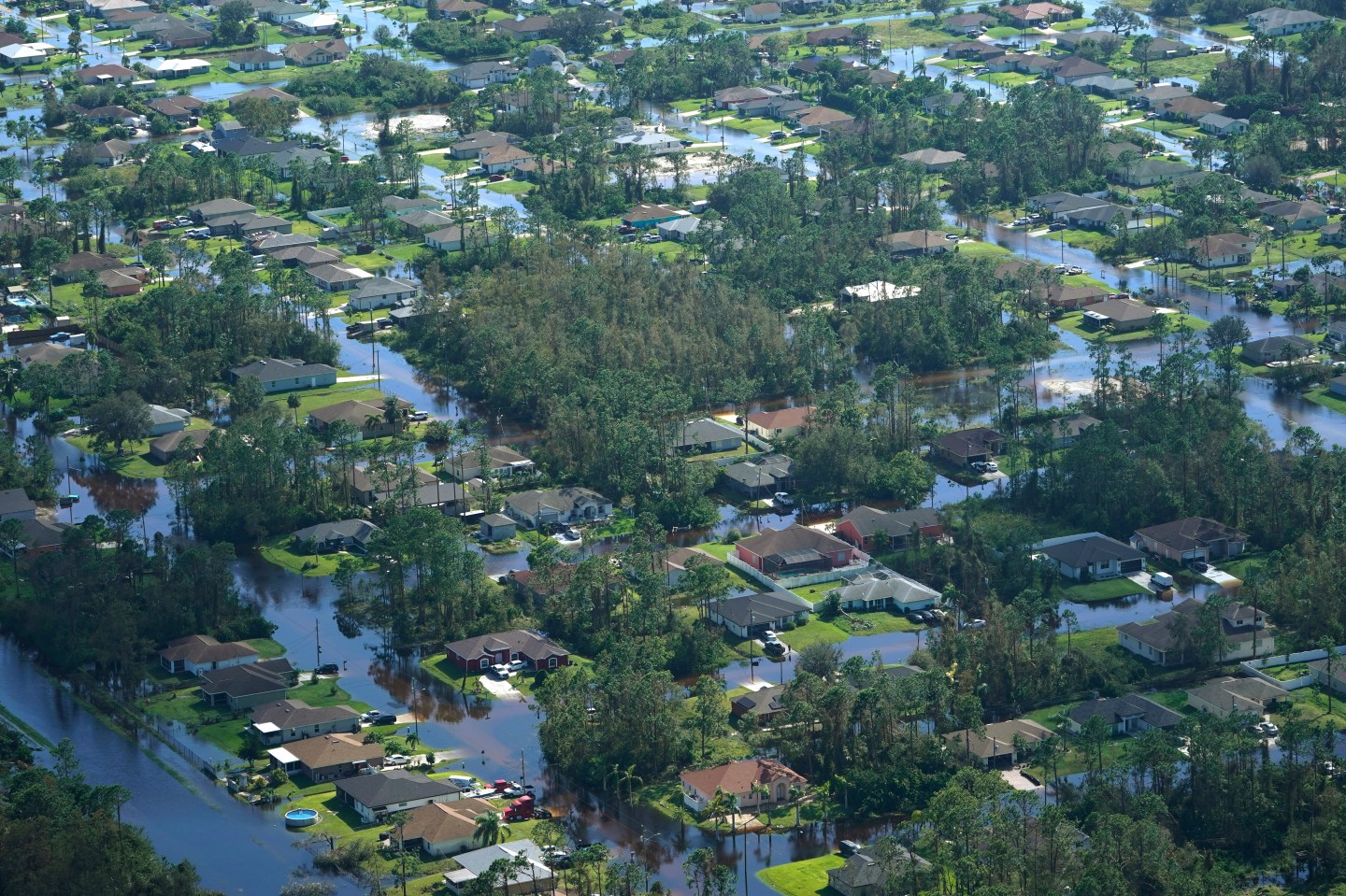 Thursday’s research, which is not peer-reviewed, compared peak rainfall rates during the real storm to about 20 different computer scenarios of a model with Hurricane Ian’s characteristics slamming into the Sunshine State in a world with no human-caused climate change.

“The real storm was 10% wetter than the storm that might have been,’’ said Lawrence Berkeley National Lab climate scientist Michael Wehner, study co-author.

Forecasters predicted Ian will have dropped up to two feet (61 centimeters) of rain in parts of Florida by the time it stopped.

Wehner and Kevin Reed, an atmospheric scientist at Stony Brook University, published a study in Nature Communications earlier this year looking at the hurricanes of 2020 and found during their rainiest three-hour periods they were more than 10% wetter than in a world without greenhouse gases trapping heat. Wehner and Reed applied the same scientifically accepted attribution technique to Hurricane Ian.

A long-time rule of physics is that for every extra degree of warmth Celsius (1.8 degrees Fahrenheit), the air in the atmosphere can hold 7% more water. This week the Gulf of Mexico was 0.8 degrees warmer than normal, which should have meant about 5% more rain. Reality turned out to be even worse. The flash study found the hurricane dropped double that — 10% more rain.

Ten percent may not sound like a lot, but 10% of 20 inches is two inches, which is a lot of rain, especially on top of the 20 inches that already fell, Reed said.

MIT hurricane researcher Kerry Emanuel said in general, a warmer world does make storms rainier. But he said he is uncomfortable drawing conclusions about individual storms.

“This business above very very heavy rain is something we’ve expected to see because of climate change,” he said. “We’ll see more storms like Ian.”

Princeton’s Vecchi said in an email that if the world is going to bounce back from disasters “we need to plan for wetter storms going forward, since global warming isn’t going to go away.”