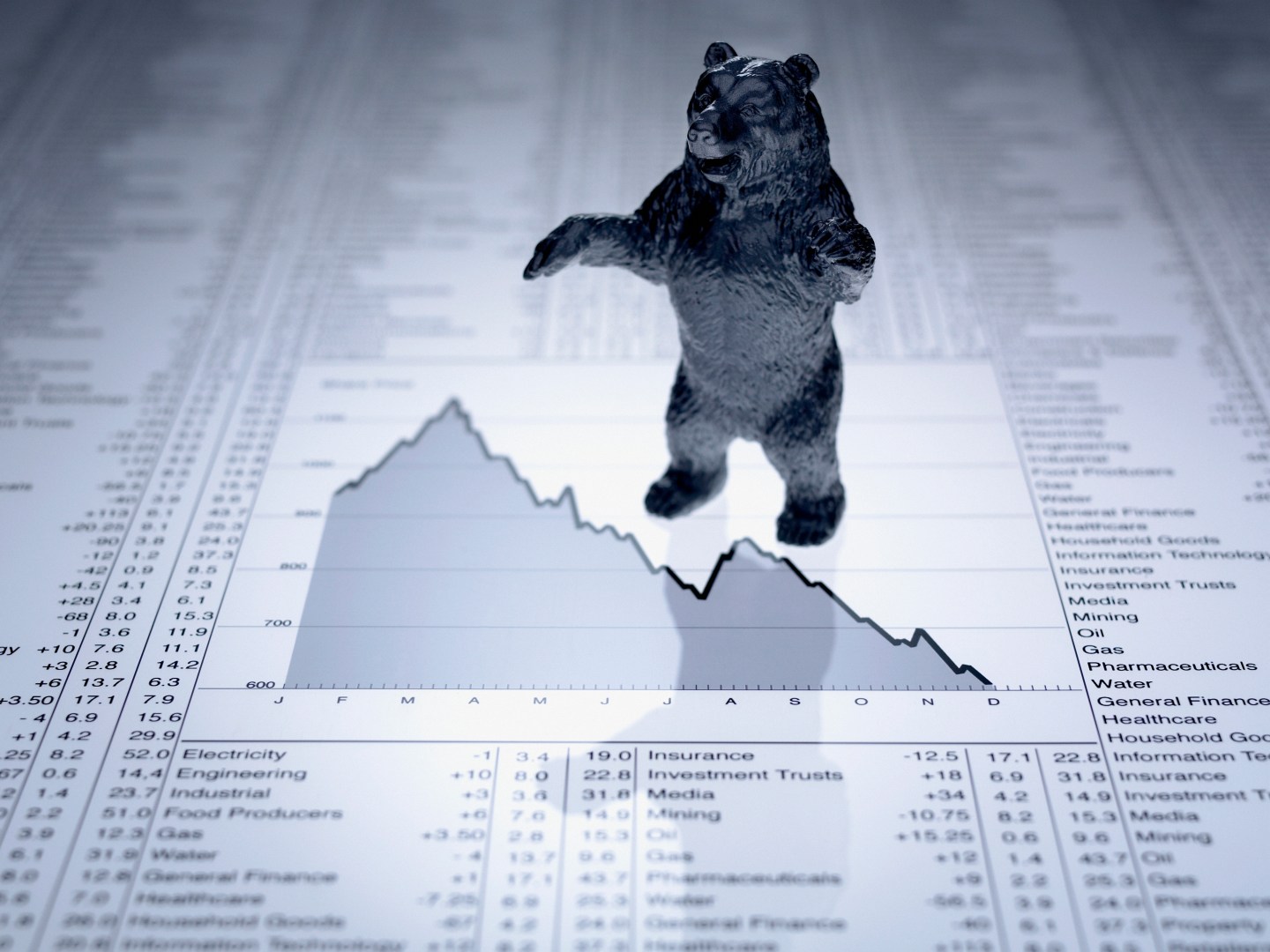 World shares were mostly higher on Tuesday as buying kicked in after heavy selling on Wall Street put the Dow Jones Industrial Average into what’s known as a bear market.

The future for the S&P 500 jumped 1.3%, while the contract for the Dow industrials was 1% higher.

Hong Kong’s Hang Seng added just 5 points, to 17,860.31. The Shanghai Composite index jumped 1.4% to 3,093.86 after China’s central bank on Tuesday moved to maintain cash flow for banks by buying securities from commercial lenders, with an agreement to sell them back in the future.

The official Xinhua News Agency said the People’s Bank of China carried out 175 billion yuan (about $24.7 billion) in reverse repos “to maintain liquidity in the banking system.”

Global stocks have been sagging under concerns over stubbornly hot inflation and the risk that central banks could trigger recessions as they try to cool high prices for everything from food to clothing.

Investors have been particularly focusing on the Federal Reserve and its aggressive interest rate hikes. But volatility in currency markets has further roiled markets.

The British pound dropped to an all-time low against the dollar on Monday and investors continued to dump British government bonds in displeasure over a sweeping tax cut plan announced in London last week. It had stabilized by early Tuesday.

The Japanese yen edged toward 145 to the dollar early Tuesday. Last week, the Bank of Japan intervened in the market as the yen slipped past 145, gaining a brief reprieve. But the dollar’s surge against other currencies is putting pressure on the BOJ and other central banks, especially in developing economies facing growing costs for repaying foreign loans.

Companies are nearing the close of the third quarter and with the next round of earnings reports investors will get a better sense of how companies are dealing with persistent inflation.

Several economic reports are on tap for this week that will give more details on consumer spending, the jobs market and the broader health of the U.S. economy.

The latest consumer confidence report, for September, from the business group The Conference Board will be released on Tuesday. The government will release its weekly report on unemployment benefits on Thursday, along with an updated report on second-quarter gross domestic product.

On Friday, the government will release another report on personal income and spending that will help provide more details on where and how inflation is hurting consumer spending.

Seeking to make borrowing more expensive and crimp spending, the Fed raised its benchmark rate, which affects many consumer and business loans, again last week. It now sits at a range of 3% to 3.25%. It was near zero at the start of the year. The Fed also released a forecast suggesting its benchmark rate could be 4.4% by the year’s end, a full point higher than envisioned in June.

The U.S. economy is already slowing, raising worries that rate hikes might cause a recession. The Dow was the last of the major U.S. stock indexes to fall into what’s known as a bear market on Monday, falling 1.1% to 29,260.81.